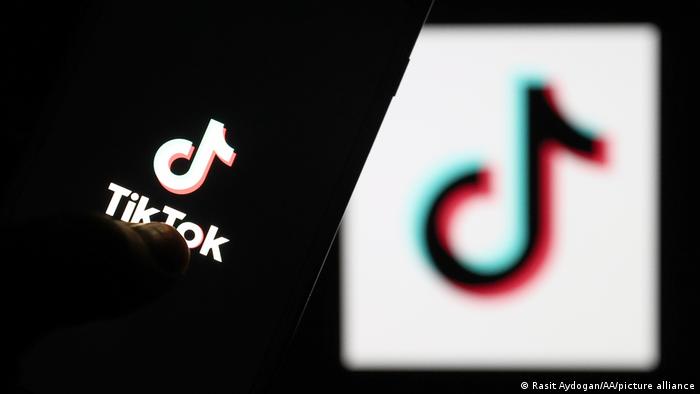 Netherlands data protection authorities on Thursday said TikTok violated the privacy of young children in the country by failing to offer its information on privacy and data protection in full in Dutch.

The social media service was fined 750,000 euros ($885,000); the data protection service said that TikTok "logged an objection" to the fine.

The authorities said in a statement that by not offering their privacy statement in full in Dutch, "TikTok failed to provide an adequate explanation of how the app collects, processes and uses personal data" that younger children could readily understand.

"This is an infringement of privacy legislation, which is based on the principle that people must always be given a clear idea of what is being done with their personal data," it added.

The Dutch data protection authorities said it launched its investigation into TikTok last year. The social media service has 3.5 million users in the Netherlands.

TikTok told the AFP news agency a shorter and more accessible summary of its privacy policy for younger users had been available in Dutch since July 2020.

"The Dutch Data Protection Authority has accepted this as resolving the matter," TikTok said.

TikTok has faced many cases globally on its advertising methods and illegally collecting data.

Last month, a Dutch non-profit consumer group Consumentenbond launched a €1.5 billion claim against the company over what it alleges is unlawful harvesting of personal data from users.

Consumentenbond and a foundation called Take Back Your Privacy demanded that TikTok pay damages to Dutch children.

Tricks of the Trade: How Good Apps Keep Us Hooked