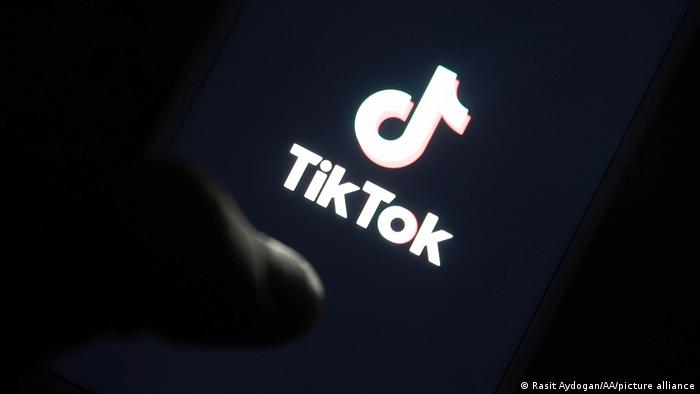 A group of parents in the Netherlands is taking TikTok to court, claiming the social media platform does not do enough to protect the privacy and safety of their children.

The Market Information Research Foundation (SOMI), which represents more than 64,000 parents from the Netherlands and the rest of the European Union, sent a subpoena to an Amsterdam court on Tuesday.

"It is not clear how TikTok uses personal data," Linders said. ″This concerns, for example, personalized advertisements and the transfer of data to the United States and China."

"Also, they don't ask for permission properly," Linders said. "Young people under the age of sixteen can too easily create a profile without permission from their parents."

According to the foundation, a number of children have died around the world after being encouraged to take on a number of dangerous challenges. The Blackout Challenge, for example, is alleged to challenge TikTokkers to suffocate each other until they pass out.

Even if they do not cause death, Linders said, these "risky games or challenges" could psychologically or physically damage children.

Rumors of such challenges spreading among children have existed long before TikTok.

What does Tiktok say?

Tiktok has said it is working hard to protect younger users. For example, the smartphone app said it sets the accounts of children between the ages of 13 and 15-years-old to private by default.

This means that strangers cannot see the children′s videos in their feeds.

TikTok is owned by ByteDance and has a global audience of nearly 700 million people, with news channels now using the app to distribute news, including DW.

How did SOMI get together?

Since July 2020, when the foundation started, a total of 64,000 claims have been put together from all over Europe, nearly a third of them from the Netherlands. Parents pay €17.50 to register their claims, giving SOMI the financial power to fund their case.

SOMI claims that it is representing a million minors, even if they are not directly linked to the foundation.

"You can compare it with other collective claims such as the Urgenda case," Linders said. "There, action was taken against climate change for everyone in the Netherlands. This is about children who have used TikTok."

The financial compensation of €1.4 billion is based on the perceived damage done to the various age groups since May 25, 2018.

The group claims that the youngest children put at risk are under 13 years old, and is asking for €2,000 each.

The case follows a probe in the United States in 2019 that threatened to ban the popular social media app.

Italians are voting in a snap ballot to elect a new parliament. The country may see its first far-right leader since World War II. DW has the latest.