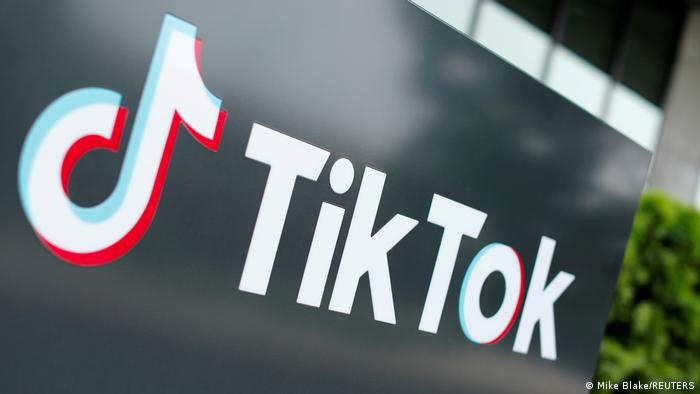 In a statement, the Pakistan Telecommunication Authority said TikTok had failed to implement an earlier court order to filter "immoral and obscene" content.

The app has been caught up in a series of legal battles with religious activists and authorities. Prior to Wednesday's shutdown, the app was barred for two days in early July on the order of a provincial court.

TikTok in Pakistan: Useful and offensive to end users

Despite being hugely popular and useful to many who market and sell goods online in Pakistan, TikTok has many critics in the country who claim the app promotes vulgarity and LGBTQ content.

In June, the company announced it had removed more than 6 million videos in just the previous three months alone as a result of complaints from officials and citizens alike. Of those 6 million videos, 15% were pulled because of "adult nudity and sexual activities."

The first time that Pakistan moved to block TikTok, in 2020, the ban was lifted after diplomatic pressure from China and assurances from Byte Dance, the parent company, with regards to content moderation.

TikTok far from the only censorship online in Pakistan

The Pakistani government has previously asked YouTube to block "vulgarity and hate speech." Following an uproar in 2012 that led to protests over a video on the platform perceived to be denigrating the prophet Muhammad, YouTube was blocked for several months.

As a result, YouTube introduced a localized version of the video sharing site to reduce the risk of running afoul of Pakistan's censors.