Threats like DHL extortion plot in Potsdam more common than you think | Germany | News and in-depth reporting from Berlin and beyond | DW | 04.12.2017

The commotion surrounding a suspicious package at a Potsdam Christmas market is how Germans found out about an extortion case at shipping giant DHL. Usually, companies keep such threats secret – for good reason. 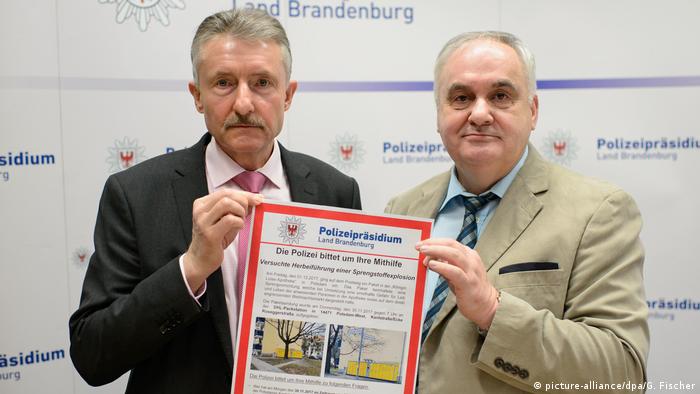 The hunt for the Potsdam extortionist is on

A great deal about the suspicious package planted in Potsdam last week was unusual, but not the fact that it was part of an extortion attempt against a large company. Between 7,500 and 8,000 blackmail cases are reported in Germany every year, says Frank Roselieb of the Institute for Crisis Research at the German University of Kiel. Based on its analysis of crime statistics, the institute concludes that there are on average 150 blackmail threats each week. 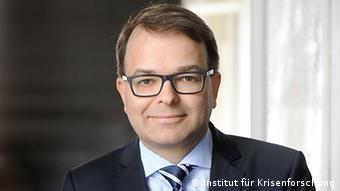 But the public only ever finds out about a very few cases, such as this week'sDHL incident or the recent supermarket extortion case in which a man threatened to contaminate baby food in stores if the company refused to give into his demand for millions of euros. Most of the threats are kept under wraps. According to Roselieb, no one is interested in "shouting out such threats from the rooftops." Delivery service DHL is currently the target of multiple threats

Companies face the dilemma of needing to protect their reputation while at the same time protecting their customers. For this reason, instead of revealing blackmail threats to the public, companies will often issue product recalls for supposed "precautionary consumer protection." Businesses are understandably reluctant to talk about poisoning and extortion.

The risk consulting firm Result Group knows why most cases are concealed. "The worst thing that can happen to a company is that customers turn their backs on it," says Result Group's Christoph Eichel. The consultants recommend that companies prepare themselves "for all eventualities" so that employees are aware of the company's procedures when they are blackmailed. 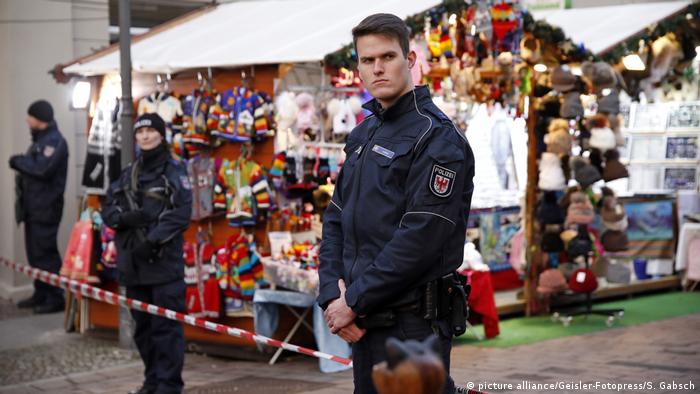 Blackmailers normally don't go public with their demands because they want to avoid the risk of being exposed. That is one reason why Roselieb believes that the DHL blackmailer, for instance, is an amateur. A parcel bomb offers up many clues to investigators, everything from the type of glue to the type of explosive used.

The blackmailer's decision to target a company such as DHL is another sign of an amateur at work, says Roselieb. As a rule, blackmailers go for companies that have to compete for customers, the logic being that "if one brand of chocolate is poisoned, the customer will buy a different brand." But this type of pressure would have little effect on DHL, as it doesn't typically compete for business among large numbers of private customers.

The police are equipped for blackmail and can offer companies advisory services on how to deal with the cases as discreetly as possible, as any publicity can encourage copycats. This would make it difficult for police to "distinguish between important and unimportant clues," says Roselieb.

A new challenge for investigators is blackmail as a cybercrime. Result Group's risk consultants say that not only individuals, but entire companies devoted to extortion are active in this field. In this type of crime, blackmailers threaten companies to delete data or sabotage them if they do not give in to demands, says Eichel.

The increasing use of cybercurrency is also a problem. If blackmailers are not caught during negotiations, they are usually caught when the money is transferred," said Eichel. But if a cryptocurrency, such as bitcoin, is used and not cash, "the danger is clear."

Frank Roselieb from the Institute for Crisis Research, however, thinks only a few extortionists can be classed as professional criminals. Although about 70 percent are repeat offenders, they're often given away by small details. Most offenders think it's a quick way to make money, and don't quite realize what they've gotten themselves into. In the end, police catch three out of every four extortionists in Germany.