Thousands of Spaniards abroad left in election limbo | Europe | News and current affairs from around the continent | DW | 19.04.2019

Around one million people left Spain during the financial crisis. An electoral reform at home has made it all but impossible for them to cast a ballot from abroad. Enrique Anarte reports. Sandra Arjona, 49, has been living in Germany for 11 years. She knows how things work in her host country, and she already has some experience with Spanish consular procedures. Still, she will probably not be able to cast a ballot in the upcoming general election on April 28.

And her case is not an exception. Since a legal reform in Spain in 2011, voting from abroad has become an odyssey for the many Spaniards living abroad, also in Germany.

In the wake of the financial crisis, Congress agreed to a change in the voting system with the support of all the parties represented there, including the conservative PP and the socialist PSOE.

The aim was to address allegations of fraud in the existing procedures to vote from abroad. "It did not take into account the context of crisis," political scientist Pablo Simón told DW. Politicians were unable to anticipate — despite the growing evidence — that massive unemployment was going to force hundreds of thousands of people out of their country in search of a better life.

Around one million Spaniards have packed up and left since 2010, according to official statistics. An unknown number of Spanish citizens have moved abroad without registering. The PP's healthcare reform in 2012 banned Spaniards who spent more than 90 days a year outside the country from obtaining the health card which made it impossible to access the public healthcare system. The government argued that these people could receive medical help in the countries they were living in (Germany, for example). 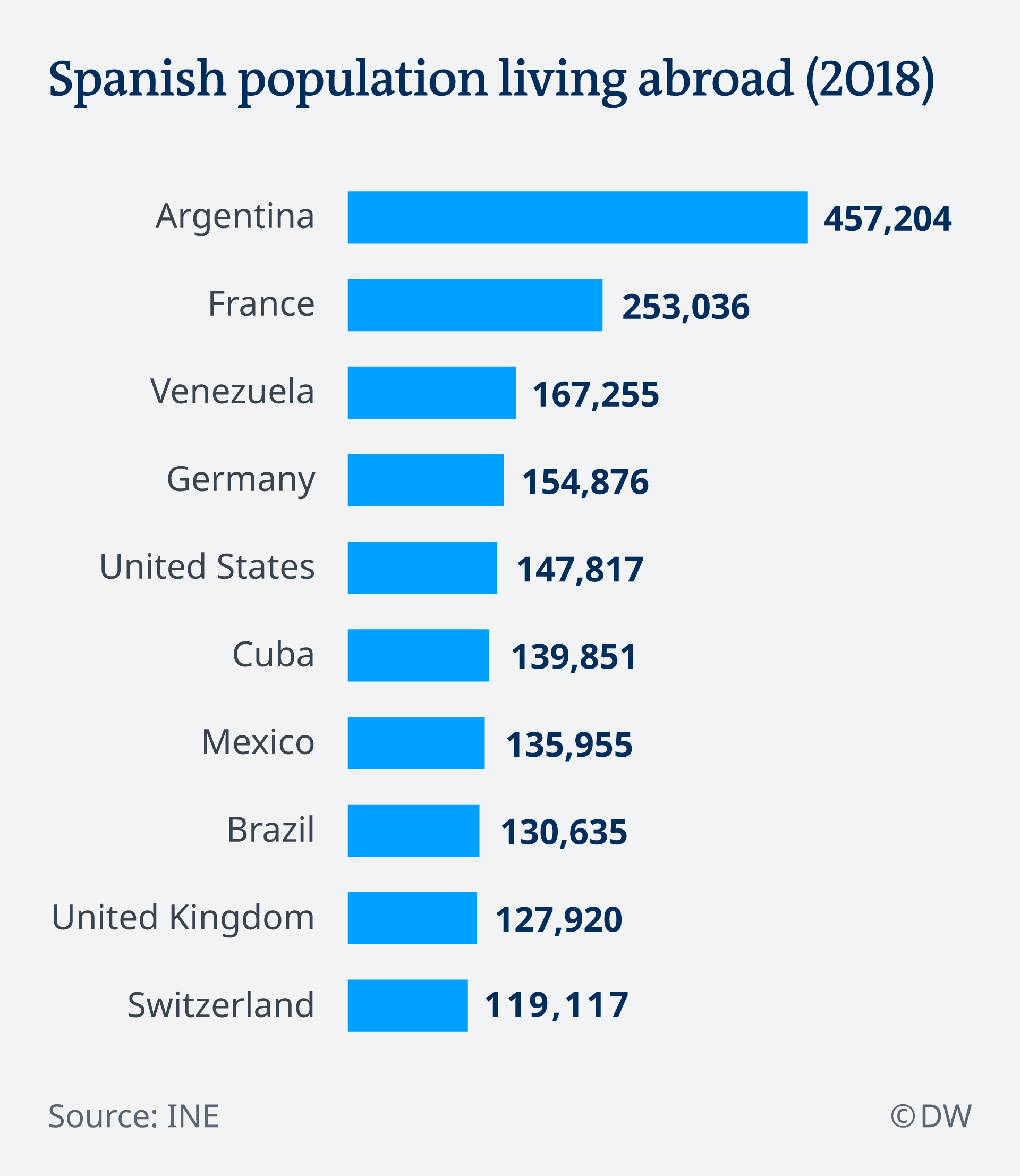 As a result, many of the Spaniards that left did not notify authorities of their change of residence and officially are still living in Spain. Campaign groups have called it a "sanitary exclusion."

But what has changed in terms of voting? Before the legal reform, voting from abroad was as easy as a postal vote from any part of Spain. However, a new procedure introduced in 2011 meant that these citizens had to "beg" for their right to vote. As a result, Spanish nationals now have to visit the closest consulate to get the process underway. But there are only six of these in Germany.

Participation rates from abroad have since then fallen from around 40 percent to under 10 percent on average. Earlier this month, Spain's National Statistics Institute said that only 8.4 percent of the Spaniards living abroad had effectively requested to vote. That does not mean they will ultimately be able to do so.

Sandra changed her address in Saarbrücken, a city on the south-western German-French border, but it was already too late to vote, so she was asked to come to the Spanish consulate in Frankfurt, some 180 kilometers (112 miles) away. After that she was told to send the documents by fax. "But who has a fax at home nowadays?," she complained. At the consulate they were "too stressed" to help her. In total she has spent around €140 ($158), but still does not know if she'll be able to vote.

And this is nothing new. In a previous election, she left no stone unturned to establish why her voting documents had been lost. In the end, it emerged that the the DHL postal service did not leave a notification. Sandra is still furious. "A guy forgot to do his work and I lost my right to vote."

Many others can relate. Problems arise in any step of the process, either with the census, the mail service or the few procedures that are available online. 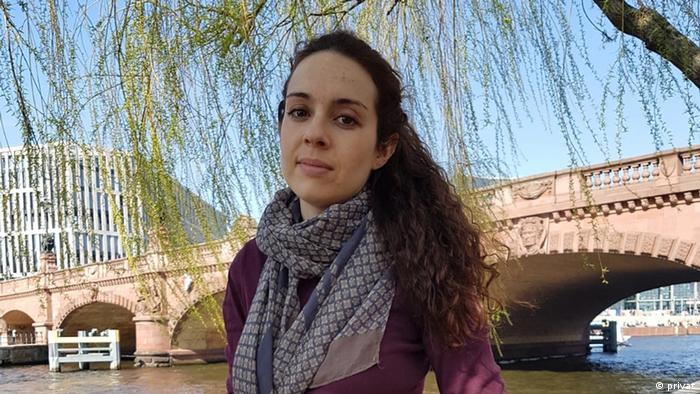 María Rial is a spokeswoman in Berlin for "Marea Granate," [the maroon wave — a transnational, nonpartisan and feminist movement formed by emigrants from Spain — the ed.]. The group was set up during the financial crisis, when thousands of Spaniards started to leave, to support anybody who might need anything in his or her new country.

She says the 2011 reform means additional hurdles for voters abroad. "The different governments we've had since then haven't made enough efforts to change this."

"If outside Spain we had a socio-demographic photocopy of the country, the fact that they could not vote would not significantly change the results," political scientist Simón said. "We know, however, that this is not the case: Our emigrant [demographic] is younger, more educated on average and, looking at the vote in previous years, more left-wing."

Most polls predict the Socialists will win the upcoming general elections, followed by the PP, the center-right Ciudadanos party and the left-wing Unidas Podemos. The far-right Vox party is set to enter parliament for the first time.

Miguel González and Ana Andrades, both 29, live in Cologne. They requested their ballots on the same day. She received the documents but her husband did not. However, when she tried to register and vote, the online application did not work properly, so she tried to send it by fax. When DW talked to her, she was still waiting for her voting documents.

"This is a farce," Miguel told DW. "We came here four years ago seeking a decent future."

Talking about Spanish emigration also means talking about the future. Many among those young Spaniards who left their country want to come back, but the timing is difficult. Spain's economic recovery has not brought prosperity for everyone and social inequalities persist.

A few weeks ago, Sánchez's cabinet passed a scheme that aims to make it easier for thousands of Spaniards abroad to return. A short-term, "cosmetic" solution, said Rial, "that does not solve the real problem" of structural unemployment, precariousness and rising living costs in cities like Madrid or Barcelona.

"We are not talking about a lost generation, but about a lost country," says Simón, who has written a book on the obstacles facing Spanish youth. "If a country does not offer future opportunities to the people that are supposed to provide a boost, there's obviously no future for anyone."

Miguel and Ana still dream of coming back to Spain. "But there are so many changes in politics, there's so much corruption… I don't know when will we come back," Miguel said. And this time, like many others, he won't get a vote on his country's short-term future.

A Spanish homecoming as economy brightens

A Spanish homecoming as economy brightens