The 22 million euro ($23.3 million) project, for which Germany is contributing 10 million euros, is due to start by the end of 2017 and be completed within three years. 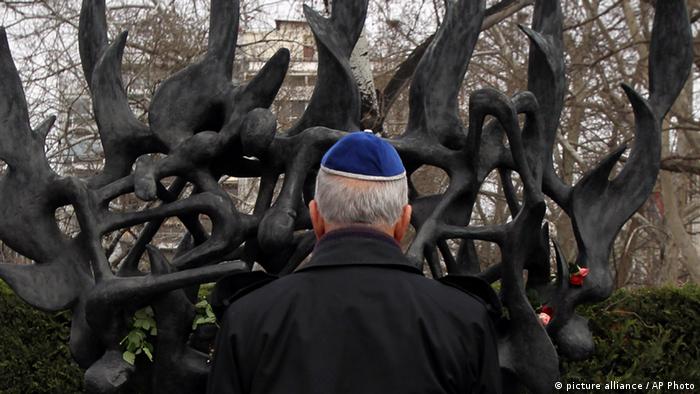 The Jewish community in Greece's second city Thessaloniki has finally got the go-ahead to build a Holocaust museum part funded by Germany, the group's president told.

The project to remember Greek Jews murdered by the Nazi regime had stalled since being first announced three years ago by Thessaloniki mayor Yannis Boutaris. "The museum's construction project has been adopted by the town hall and will be co-financed by the German government and the Greek Foundation of ship-builder (Stavros) Niarchos," Jewish community president David Saltiel told.

Thessaloniki had a thriving 50,000-strong Jewish community before World War II but there now remains only around 1,000 Jews.

The 5,000 square meters museum will be located on a plot of land in the city's west donated by national railway management group Gaiose. It is near the place from where trains would leave to carry Jews to concentration camps.

"That's where the start of the end of the Jewish population of Thessaloniki was written," said Greek daily Kathimerini. Saltiel believes the museum will help "attract many tourists to learn about the 500-year-old Sephardic history of Thessaloniki".