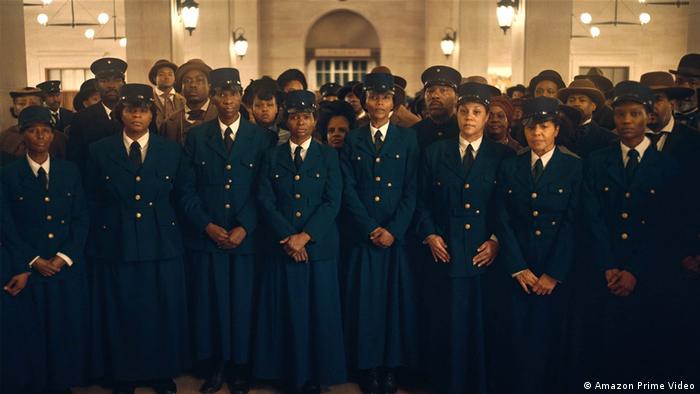 The 19th-century network of secret routes and safe houses that was developed in the US to help enslaved African Americans escape to free states or Canada was referred to as the Underground Railroad.

Those who guided the enslaved people were known as "conductors," while hiding places such as private homes, churches and schoolhouses were "stations," "safe houses" or "depots." The people organizing these locations were "stationmasters."

In his 2016 novel, The Underground Railroad, Colson Whitehead transforms the secret network into an actual railway that runs through tunnels.

The novel won the 2017 Pulitzer Prize for fiction, with the committee praising its "smart melding of realism and allegory that combines the violence of slavery and the drama of escape in a myth that speaks to contemporary America."

Upon reading Whitehead's book, Oscar-winning director Barry Jenkins immediately knew he wanted to adapt it — not as a feature film, but rather as a TV series, which was for him the best way to convey the scope of the work.

All 10 episodes of the limited series have now been released worldwide on Amazon Prime as of May 14.

As a child, Jenkins imagined the Underground Railroad to be something like that described in Whitehead's book, with tracks and tunnels allowing escaping Black people to ride trains under the earth.

When he eventually realized that it was only a metaphor, it felt like finding out "that Santa Claus and the tooth fairy aren't real," the filmmaker told Sight & Sound magazine. But the realization was accompanied with a new understanding of a horrifying system of slavery.

Far from trivializing the horrors of history, the magical realism of the novel — and now the series — rather emphasizes the nightmare experienced by the slaves whose labor built the wealth of those living "the American dream."

Even if there's an actual train, escaping from the living hell of a Georgia cotton plantation is not a simple ride to freedom. After they manage to escape, the story's protagonist Cora (portrayed by Thuso Mbedu) and her friend Caesar (Aaron Pierre) quickly realize that the threat remains, even in states with apparently progressive policies toward slaves.

And slave catcher Ridgeway (Joel Edgerton) is never too far behind, accompanied by his loyal 10-year-old Black sidekick, Homer (Chase W. Dillon). The man is obsessed with hunting down Cora since her mother was the only slave who managed to escape from him. 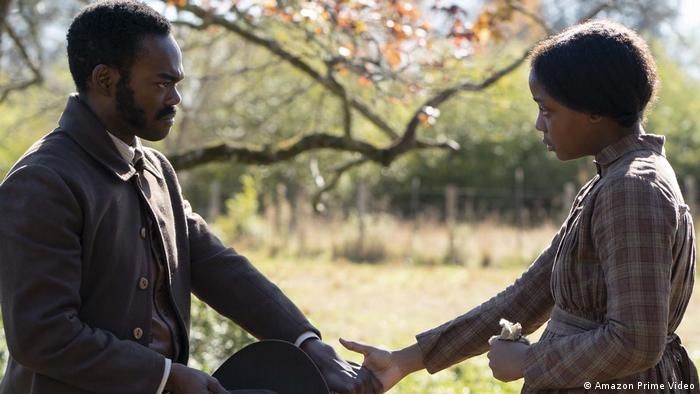 Thuso Mbedu in the role of Cora, right, with another breakout star of the series, William Jackson Harper

Barry Jenkins also felt a strong connection with the novel's main character. The pain Cora feels from being abandoned by her mother — who left the plantation without her — is one of the girl's main motivations to escape slavery.

As Jenkins revealed after winning the best picture Oscar for Moonlight in 2017, like the boy portrayed in that film, his own mother was addicted to crack cocaine and he was raised by another woman.

Two of the world's most acclaimed Black creators

With his follow-up novel, The Nickel Boys (2019),Colson Whitehead became the fourth author in history to win the Pulitzer Prize for fiction twice. 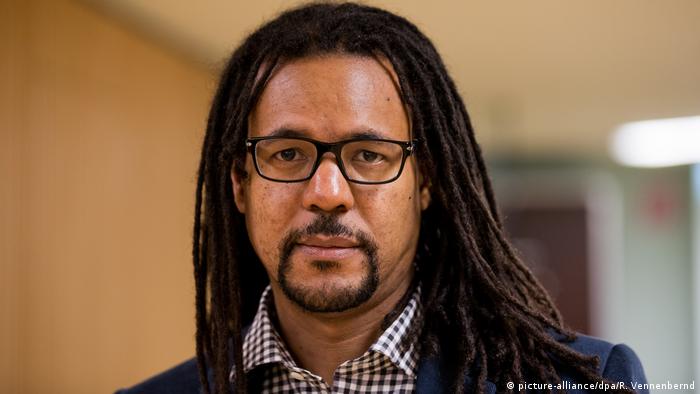 Colson Whitehead's next novel, 'Harlem Shuffle,' is to be published on September 14, 2021

Meanwhile, following his Oscar sweep with Moonlight, Jenkins suddenly became one of the most sought-after directors in Hollywood. He has since adapted novelist James Baldwin's If Beale Street Could Talk into another critically-acclaimed film, and has been hired to direct Disney's Lion King prequel.

But even before the author and director were included in the 100 most influential people list in Time magazine in 2017, the two were discussing a screen adaptation of The Underground Railroad.

In fact, even before he directed his first feature film, Medicine for Melancholy, in 2008, Jenkins already wanted to adapt Whitehead's first book from 1999, The Intuitionist, but couldn't afford the rights.

The filmmaker did, however, manage to option the rights for The Underground Railroad before Moonlight opened. Instead of discussing previous films on slavery, he convinced the novelist by citing as inspiration works by Paul Thomas Anderson such as There Will Be Blood (2007)and The Master (2012). 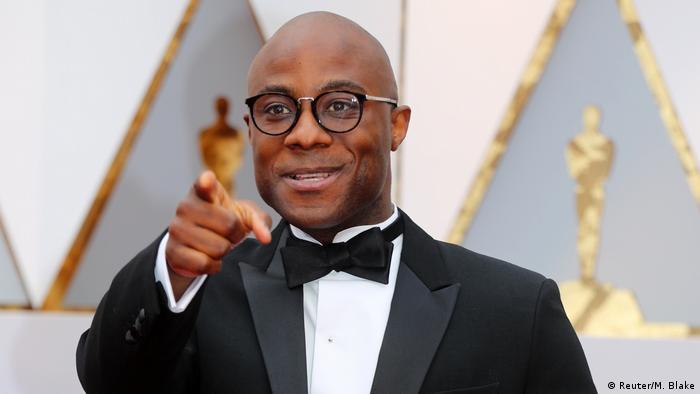 Even though the series combines stylistic influences from world cinema, previous screen representations of slavery — from the 1977 TV adaptation of Alex Haley's Roots to Steve McQueen's 12 Years a Slave (2013) — were the touchstone that allowed Jenkins to go one step further with The Underground Railroad.

Like those works, the story realistically depicts the brutal reality of slavery in the 19th century. But through its fantasy elements, it offers another level of redemption — the sense that Black creators are now taking this painful narrative into their own hands.

More and more African filmmakers are making their mark on the global stage and 2021 looks set to be another promising year for the growing sector.