More and more African filmmakers are making their mark on the global stage and 2021 looks set to be another promising year for the growing sector. 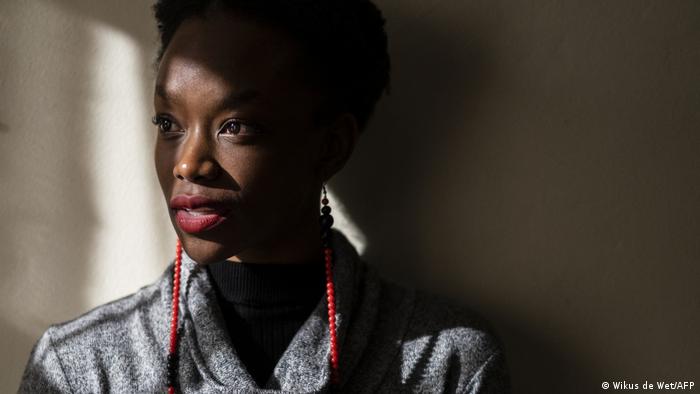 While the COVID-19 pandemic has wreaked havoc on some African sectors, the creative industry is booming across the continent. African films and TV series are winning fans around the world. Here are a few to look out for in 2021.

The first season of this legal drama set in bustling Lagos was released a couple of years ago, but there has been growing anticipation ever since EbonyLife TV's CEO, Mo Abudu, revealed that second season is coming in 2021. The series follows husband-and-wife lawyer team Remi and Tega Castle (Dakore Akande and Richard Mofe-Damijo) as they navigate the tensions and complexities of the justice system. Will their firm — and their marriage — survive? Check out the trailer here.

This suspense-filled series knows how to leave viewers on the edge of their seats. Produced in Kinyarwanda, it's proved so popular that people across the continent are asking for it to be subtitled in English and other African languages. City Maid airs every Thursday at 9:00 p.m. and Saturday at 12:30 p.m. on Rwanda Television.

It's been dubbed the 'wonder movie' of Zimbabwe given its meagre production budget. The film follows Anesu (Tendaiishe Chitima), a single mother who was too busy making ends meet to pursue her passion for food. Until her son and her grandmother sign her up for a reality cooking contest. The film has left fans hungry for more! You can watch the trailer here.

Fatsani: A Tale Of Survival (Malawi)

Though the Malawi film industry is still in its infancy, many Malawians are excited to watch this new locally produced series. Produced over a year ago, its first episode will air shortly. Inspired by real life events, the plot revolves around a 13-year-old girl was forced to drop out of school because of financial hardship. The producers, HD Plus, hope it may even make an appearance on Netflix! Here is the trailer.

This film caused a sensation in Cameroon. Shot in a fishing locality in the country's south-west region, it follows 12-year-old Ekah (Faith Fidel) who is inspired by the story of the youngest winner of the Nobel Peace Prize, Malala Yousafzai. Ekah is determined to go to school in a village where educating girls is still considered taboo and she soon becomes embroiled in her father Solomon's (Kang Quintus) past. With themes of child marriage, poverty, deceit, and defiance, this is a must-watch. 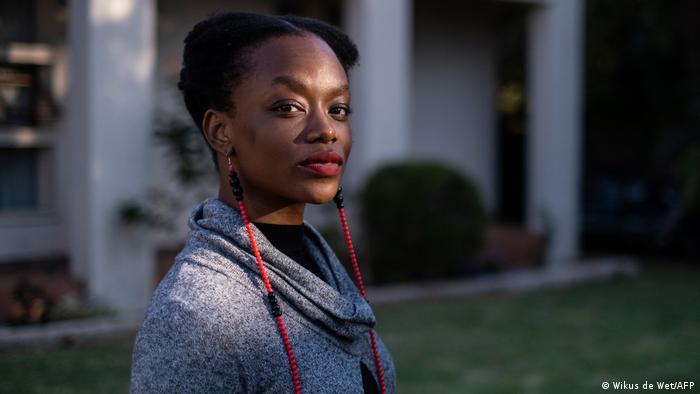 Tendaiishe Chitima, the lead actress in the Zimbabwean film "Cook Off"

This feel-good comedy shot in Nairobi, Kenya recently premiered on Netflix. Zora (Sarah Hassan) is a meticulous clerk who's bookstore has shut down. Suddenly unemployed, she also needs to figure out a way to take care of her cousin's witty 11-year-old daughter. Find out how life changes for Zora and watch the trailer here.

This epic series has been breaking boundaries for the past few years and in 2021, fans across the world believe the best is still yet to come. Set in a 12th century Itsekiri kingdom, when a village comes under siege its brutal leader, Ofotokun, sentences people to death to save his own future. But it's only a matter of time before he finds himself on tenterhooks, following the chance meeting of Tsema and Aghan, two children born under a dark moon. The trailer can be found here

Dede is a one of the most-watched drama series on the Sub-Saharan African direct broadcast satellite DStv. Produced in Ghana in 2021, the series tells the story of a naive rural teenager wholeaves her loved ones behind to work as a maid in the home of a complicated wealthy family.

Fans are eager to watch a second season of Blood and Water which premiered on Netflix in 2020. The mystery teenage drama series instantly became a hit in its native South Africa. The plot centres around a Cape Town teen who transfers to an elite school to discover whether the popular star student is actually her sister who was abducted at birth.

Produced in 2019 by Fandema Theatre in the Mandinka language, Lanjuro has become a household name. The drama series sheds light on illegal migration, which is a well-known and discussed phenomenon in the small West African nation.