The struggle to involve women in the peacekeeping process

Germany is taking over the leadership of an international network which aims to better represent women in the field of conflict-resolution. But turning talk into action is no easy task. 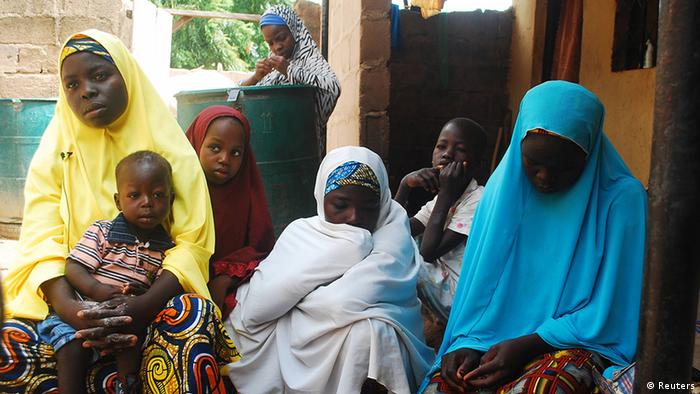 Hailed as a milestone by womens' rights activists at the time, United Nations (UN) resolution 1325 calls for women to take an equal role at all stages of conflict resolution and peacebuilding. This includes representation in peacekeeping operations or peace talks. At the same time, it also calls for the protection of women in conflict, who are often victims of sexual violence, rape or enslavement.

But 18 years down the line, the initial enthusiasm that greeted the adoption of the text by the Security Council seems to have fizzled out.

"Women can and must play an active role in the prevention of conflict, at negotiation tables, during the reconstruction period and during the reconciliation processes after conflicts have come to an end," German foreign minister Heiko Maas told participants at a two-day conference at Berlin's Foreign Office.

But the minister also pointed out that there is still a long way to go before that target its reached. "Worldwide, we are still far away from an actual equal participation of women in politics and also in the maintenance of peace and security," Maas said. 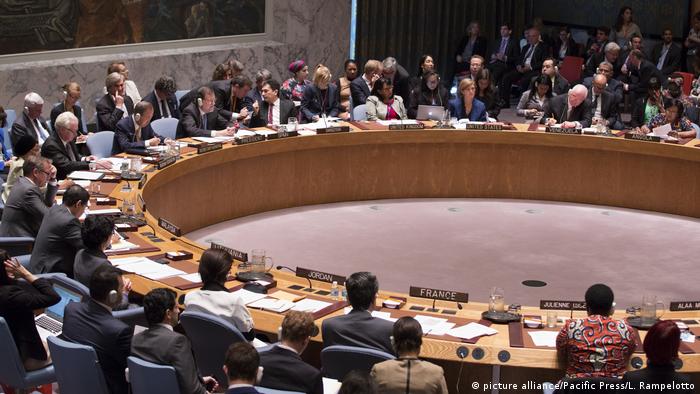 The UN Security Council passed the resolution in 2000

Over the next 12 months, Germany will head the Women Peace and Security (WPS) Focal Points Network. The umbrella group brings together some 80 countries from around the world, including UN agencies as well as different regional organizations.

The resolution is still considered to be an important document by many experts in the field, but they are also aware of the stark difference between what it says on paper and the reality of the situation on the ground. During her visits to Bangladesh and Myanmar at the height of the Rohingya crisis late last year, the UN Special Representative of the UN Secretary-General on Sexual Violence in Conflict, Pramila Patten, documented harrowing accounts of violence against women. "Some witnesses reported women and girls being tied to either a rock or a tree before multiple soldiers raped them to death," Patten told the Security Council in December.

But as Patten noted during the meeting in Berlin, women in the area are not only victims of sexual violence — they are also left out of attempts to solve the crisis.

"There is a bilaterial agreement between Bangladesh and Myanmar that has been signed with no participation of women whatsoever, a working group has been set up with 13 persons on each side with no woman on either side," she told the audience in Berlin. 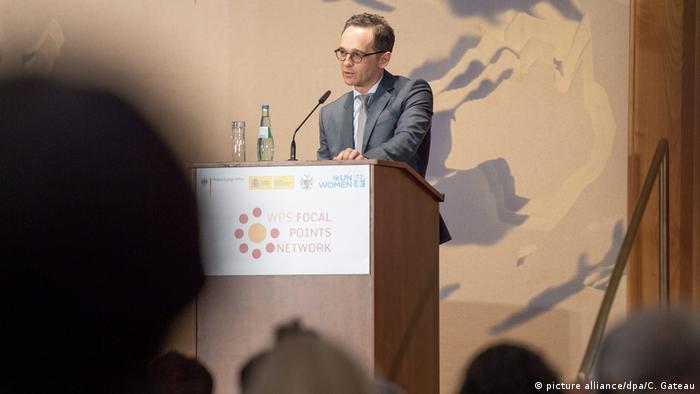 Officials are calling for more national action plans in which countries lay out how they will implement resolution 1325. To date, only 60 percent of all UN member countries have drafted a National Action Plan. Germany has just submitted the second one for the period from 2017 to 2020.

However, activists at the grassroots level remain cautious about the effectiveness of many documents.

"We have many plans, but the implementation level is generally low," said Fatima Askira of the Borno Women Development Initiative of Northern Nigeria.

Askira, who's organization aims to assist women rescued from the Islamist Boko Haram militia in Northern Nigeria, says that many women are frustrated and feel left-out of peacebuilding processes.

"We say we have rescued them, but then we leave them in a situation that is not comfortable for them: Living in displaced people's camps, without livelihoods and without protection, especially with regard to gender-based violence," she said. 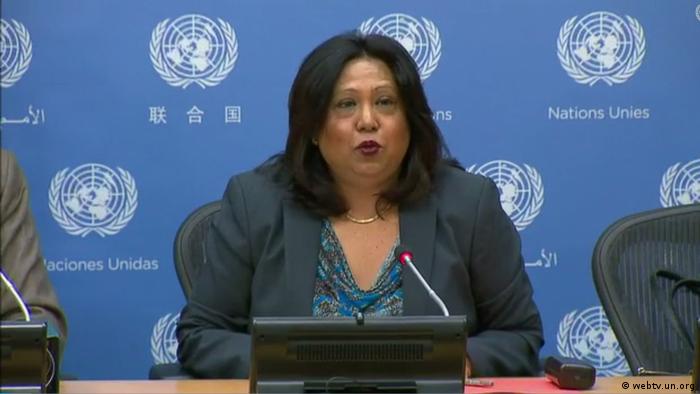 The UN's envoy on sexual violence in conflicts, Pramila Patten

'Need to engage with goverments'

"We need to push the governments, monitor them, engage with them. We know our issues, we know our problems. So I think that pressure is very important," Diop said.

Once Germany's leadership role comes to an end, an African government will get the chance to work on the implementation of resolution 1325, with Namibia set to take over in 2019.