On August 27, 1991, while the Soviet Union was in the process of dissolving, the then-Soviet Republic of Moldova declared its independence. A quarter of a century later, the country is still looking for a path to Europe. 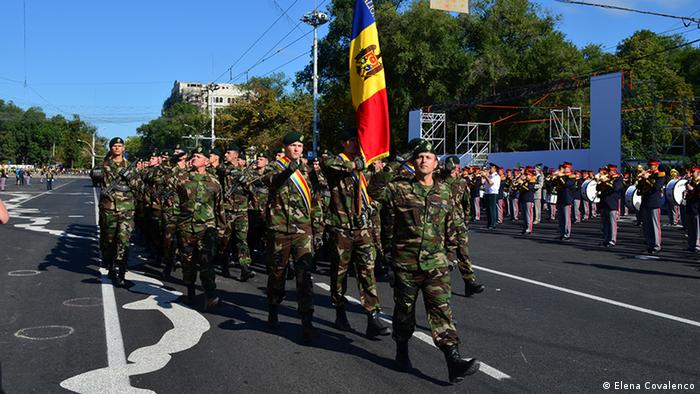 "Moldova is like a 25-year-old woman: young, intelligent and beautiful," says the famous blogger and author Vital Cipileaga. Still searching for her identity, values and perfection, she wants to prove herself, sometimes even learn from her mistakes and sometimes not. But Cipileaga is convinced that she is moving ahead undauntedly. He himself was born the year of the Republic of Moldova's founding and is full of hope.

On the 25th anniversary of independence, Moldovans view the development of their country with mixed emotions. Poverty, corruption and emigration are widespread.

The pro-European political elite cannot manage to provide political stability. In the past year, five prime ministers have been replaced; the country is at risk of suffocating in the oligarchs' stranglehold. To add to it all, there is the frozen conflict in the pro-Russian, separatist region of Transnistria, which seems insoluble despite OSCE negotiations.

Visa-free access to the European Union and the EU association agreement may have given Moldova's pro-European efforts new momentum, yet a huge bank scandal regarding the disappearance of $1 billion has shaken the people's faith in politics. 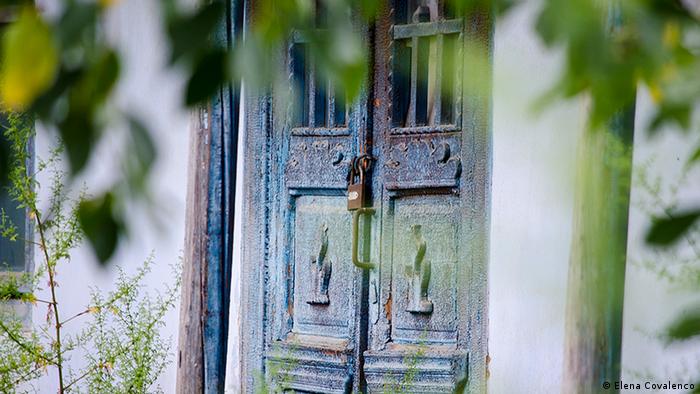 Every day 106 Moldovans leave the country

One consequence was a new wave of emigration by young and well-educated workers who no longer saw a future in their country. According to a study commissioned by the BBC, 106 Moldovans leave their country each day. They leave their parents, grandparents and houses behind in hopes of finding a better life for themselves and their children.

In Grozesti, a village 100 kilometers (62 miles) west of the capital, Chisinau, most of the houses are empty and you only see old people. "The ones next door are in Italy," says Valeriu Butnaru, a 60-year-old tradesman. The other neighbors are in Italy and the ones across the street in Spain. And that's how it goes until the edge of the village. Even many of the new houses are empty. Moldovans from abroad bought them in hopes of someday returning to their home country.

Butnaru has three children, two of whom live and work in Germany. "That's how it is these days. Barely any jobs and low wages – there is nothing left for our children to do but to leave." He says he would have looked for a job abroad if he were younger. His house is less than a kilometer away from the EU border with Romania. He wants to buy a house with the money his children send him every month and hopes that they will return one day when things start looking up in Moldova.

At the end of the 1980s, around 4.5 million people lived in the Republic of Moldova. Now, according to the national statistical office, there are less than 3.5 million people living in the country. In the BBC study, Moldova is presented as one of the world's fastest shrinking populations.

Russia is waging an information war in Eastern Europe and the Caucasus region. DW Akademie is taking action and training journalists and media users in these regions how to deal with disinformation campaigns. (19.07.2016)

Moldova: We lead youth to freedom

"Abrasive" by name, dynamic by nature. The weekly Moldovan youth program, produced entirely by Ana Gurdis and her team, is a breath of fresh air in a media landscape dominated by oligarchs. (02.05.2016)

Olga Gagauz, head of the Center for Demography in Chisinau, speaks of the undying migration of her compatriots who seek better fortunes abroad, mostly because of social and economic instability. "Over 600,000 Moldovans have moved abroad temporarily or even permanently," she says.

Most of them have a good education and will probably not return. Their families are integrated in their new countries and the children go to school there. "The worst effect on our country is the fact that we are losing young workers who are contributing to the economic boom in other European economies and not ours," she says.

The sociologist Doru Petrut, head of the opinion research institute IMAS-INC in Chisinau, believes years of protracted reforms are the main reason for emigration and general dissatisfaction within the population. He is nonetheless convinced that the government could work hard to regain the trust of the people. "If the fight against corruption is taken seriously, then the Republic of Moldova can attract investors again. And then the credibility of the political class would improve," he says.

Romanian Prime Minister Dacian Ciolos had a similar message when he visited Chisinau two days before the Independence Day celebrations. He brought 60 million euros ($67 million) with him, the first installment of a promised 150 million euro loan. The "sister" country Romania had stipulated reforms in exchange for the payment. Before that, the International Monetary Fund (IMF) had entered into negotiations with the government of Prime Minister Pavel Filip on a new financing agreement. 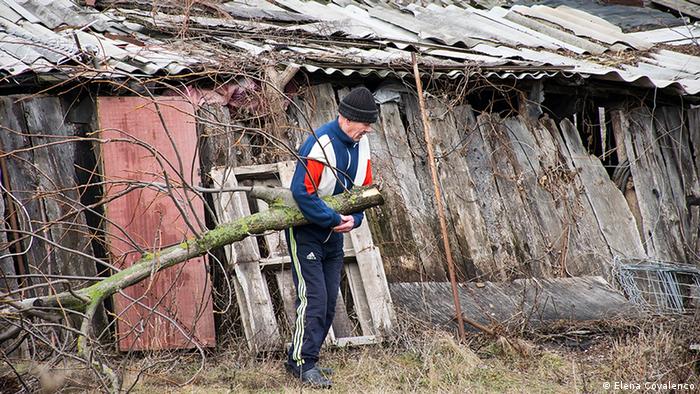 Moldova is the poorest country in Europe

The amount of time Moldova needs to find stability does not, however, depend on financial aid. Geopolitically, the situation in the region remains tense. The country's divided population commutes between the EU and Russia. Disappointed by the quarreling pro-European forces, many are turning more and more to the pro-Russian socialist party. There is now a good chance that the leading socialist candidate, Igor Dodon, will win the presidential elections on October 30.

Should corrupt politicians continue to pull the strings in Moldova, the exodus is likely to continue as well. Democratic politicians have one last chance to show that they have learned from their country's recent history. If they miss this opportunity, the next great crisis is inevitable. Then, even international aid will have no impact.