The Nobel Prizes - what you need to know

How much do you know about the Nobel Prizes? DW takes a look at who and what are behind one of the most prestigious awards in the world. 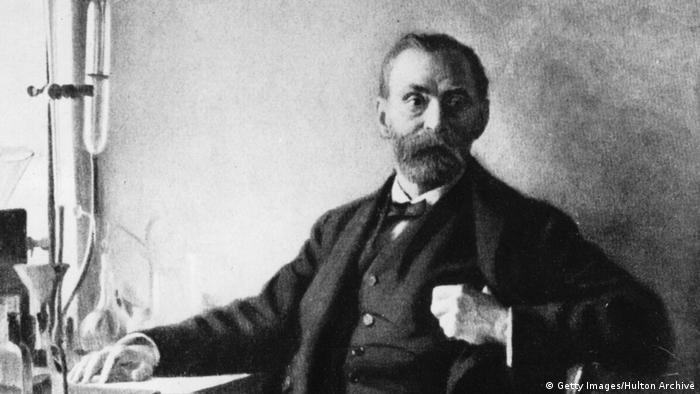 Who was Alfred Nobel?

Alfred Nobel was born in Stockholm in 1833. Together with his father, who was an engineer, he developed the explosive nitroglycerine, which proved a commercial success.

Despite the danger of the project — Nobel's brother Emil was killed in an experiment in 1864 — he continued his research, patenting what he called dynamite in 1867. The invention proved very useful in the construction industry and Nobel traveled the world selling his product. When not on the road, he diligently conducted research and registered 355 patents in his name.

Nobel's talent as both a scientist and a businessman allowed him to amass a considerable fortune. He was also fluent in several languages, wrote poetry and drama, and had a deep interest in philosophy and literature.

- Controversies that have dogged the Nobel Prize for Literature 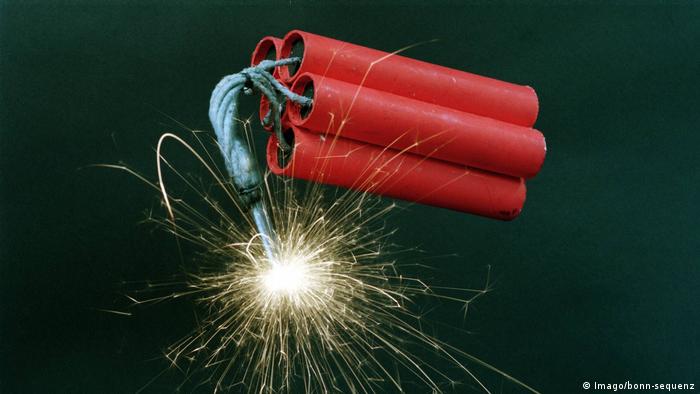 Nobel is now remembered for more than just his invention

How did the Nobel Prize come about?

After Nobel died in 1896, the opening of his will caused a considerable stir: He had left the majority of his money to the establishment of "prizes to those who, during the preceding year, shall have conferred the greatest benefit to mankind" in physics, chemistry, medicine, literature and peace.

Family members contested the will. Others were irked by the international nature of the new prizes. The biggest shock, however, was the Peace Prize. The name Nobel had been associated with explosives and weapons — not with peace.

Nobel's friend and former secretary Countess Bertha von Suttner, a vocal pacifist, is credited with having had a significant impact on the millionaire, and was awarded the Nobel Peace Prize in 1905. 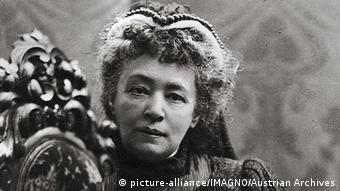 Von Suttner worked for Nobel for only a few months

"Perhaps my factories will put an end to war sooner than your congresses," he wrote the countess in 1891. Two-and-a-half decades before World War One, Nobel couldn't have foreseen just how wrong he would be.

Because Nobel had not composed his will with the help of a lawyer or specified how the prizes should be awarded, it took five years to sort out the details before the first Nobel Prize could be awarded in 1901.

In 1968, Sweden's central bank established the Sveriges Riksbank Prize in Economic Sciences in Memory of Alfred Nobel. The five original prizes are administered by the Nobel Foundation in Stockholm. 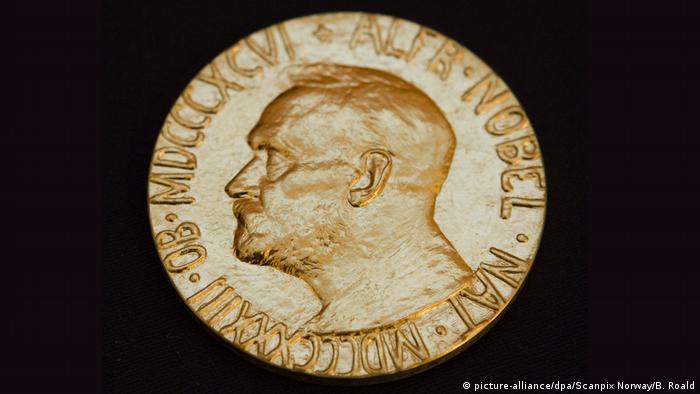 How are the winners selected?

Candidates are nominated a year in advance by qualified parties in the six relevant fields. Academics, politicians, prominent scientists, previous Nobel laureates and others receive personal invitations each year to nominate a candidate.

The nominators are selected in such a way so that as many different countries as possible are represented over time. Their nominations are kept secret for 50 years.

In his will, Alfred Nobel specifically indicated five Swedish institutions responsible for choosing the prize recipients in each category. The Royal Swedish Academy of Sciences has selected the Economics Prize laureates since 1969.

- The youngest Nobel laureate is Malala Yousafzai, who received the Nobel Peace Prize in 2014 at the age of 17 for her activism in the field of children's rights. Before that, the youngest was Lawrence Bragg, who was just 25 when he accepted the prize. He shared the 1915 Nobel Prize in physics with his father. 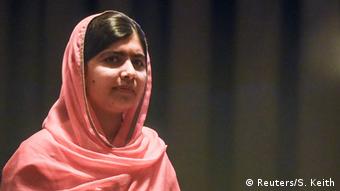 Malala Yousafzai is also a UN messenger of peace

- Several would-be Nobel recipients either declined to accept their award or were forced to decline for political reasons.

- Jean-Paul Sartre, who consistently turned down all public honors, didn't accept his 1964 Nobel Prize in Literature.

- In 1973, Le Duc - Tho was awarded the Nobel Peace Prize jointly with US Secretary of State Henry Kissinger for negotiating the Vietnam peace accord. Tho declined the prize due to the situation in Vietnam.

- Three German Nobel laureates — Richard Kuhn, Adolf Butenandt and Gerhard Domagk — were forbidden by Adolf Hitler to accept their prizes. They received their diplomas and medals belatedly, but not the monetary award.

- In 1958, Soviet authorities forced Boris Pasternak to return the Nobel Prize in Literature he had initially accepted. 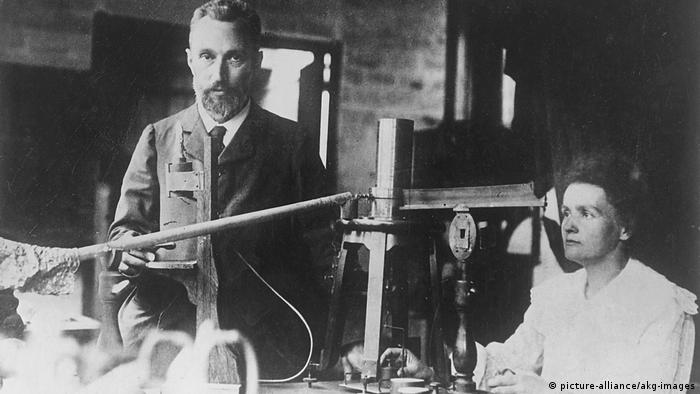