The German-Turkish Recruitment Agreement 60 years on | Germany | News and in-depth reporting from Berlin and beyond | DW | 05.10.2021

The German-Turkish Recruitment Agreement 60 years on

Facing a labor shortage after World War II, Germany designed a program to bring in so-called guest workers. It was a move that had a lasting impact, President Frank-Walter Steinmeier said in a commemoration on Tuesday. 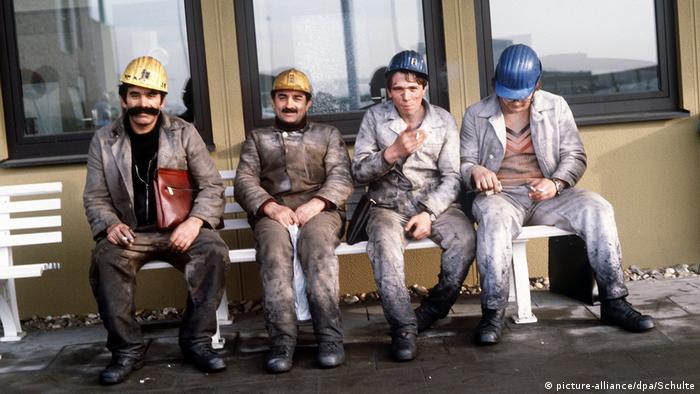 "In the interest of the systematic recruitment of Turkish workers to the Federal Republic." Those were the opening words of the agreement that — when signed on October 30, 1961 — established an irreversible bond between Germany and Turkey. West Germany needed workers to boost production in its booming economy. Hundreds of thousands of so-called guest workers grasped the opportunity and made their way to Germany.

Sixty years on, about 3 million people with Turkish roots live in Germany. Burak Yilmaz is part of the third generation. In 1963, his grandfather traveled by train from Istanbul to Munich. The final destination of his long journey was the Ruhr valley industrial region in Germany's northwest. He first worked as a miner, before getting a job in the railways. According to the terms of the recruitment agreement, the first guest workers were supposed to return to Turkey after a limited stay. But that changed when the German government decided to allow family members to join the workers and begin a new life in Germany.

"My grandmother worked in a food processing plant. They took their children to school in the morning, did a full day's work, and after that, they ran small grocery stores," says Yilmaz. Their days were work and little else: "The most important thing was to make sure that their children would have a better life."

Yilmaz is glad that his grandparents can tell him what those early years were like. So, what about the anniversary of the Recruitment Agreement? Is it an important milestone? Or is it just another date in the calendar? "No, for me it's a big deal. And not just for me but for the rest of the family and a lot of other people who have a migrant background. After all, it's the reason why we're here in Germany today." 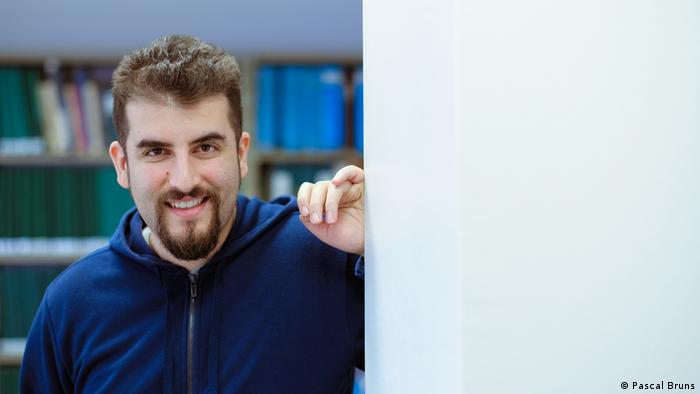 Made welcome — or shunned?

Yilmaz himself was born in Duisburg in 1987. When he looks back on his childhood, he remembers feeling cut off from the world around him. "The sense I got was that I was an outsider, a problem. You'd hear people saying: 'Go back to where you came from!' The thing was: no matter how you looked at it, it didn't add up. I mean I was born here. I grew up here." Yilmaz is today an educationalist and a writer. When he talks about "Heimat" — or home — he means multiple homes: German, Turkish and Kurdish.

Fact is, Yilmaz and many others do believe that they have found their place in the society around them. But, he says: "Racism is still a part of everyday life. There are always pinpricks and provocations, sometimes several times a month." The latest incident, he says, was on September 26th — the day of the general election for Germany's new parliament. He was subjected to racial abuse from the polling registrar — the person responsible for verifying the names in the electoral register: "There are still people who seem to believe that Germany is only for Germans with blonde hair and blue eyes," Yilmaz concludes.

Schools are the key to integration

Is the abuse that Yilmaz experienced at his polling station an isolated incident? No, says Hacı-Halil Uslucan, head of the Center for Turkish Studies and Migration Research at the University of Essen-Duisburg, who points out that around eight-in-ten respondents with a Turkish background say they experience exclusion at least once a year. "That is, of course, a very high figure," Uslucan concludes.

One area, he says, where the overall development can be described as positive is education: "The first generation that arrived had only had primary schooling. The generation that followed had at least eight to ten years of schooling. Historically, that's incredible, never before had the amount of formal schooling doubled within just one generation."

In the third and fourth generations, there has also been a sustained rise in the number of high school graduates from the migrant community. However, over the same period, the number of high school graduates outside migrant communities increased by an even higher margin: "The gap is still there. Even when youngsters with migrant roots improve their performance," Uslucan points out. Still today, many children with Turkish roots struggle to get the recommendation they require from their teachers to win a place at a Gymnasium — the highest level of secondary schooling in Germany. Yilmaz himself, for instance, remembers how skeptical his primary school teachers were.

In the past sixty years, there has in many ways been a closing of the gap between the Turkish-German community and the rest of society, says Uslucan: "But there are still significant differences. Not least, when it comes to religion." While German society as a whole has become more secular, the number of people in migrant communities who are devout Muslims has remained remarkably stable across several generations. "What's more, emotional bonds with Turkey are still very, very intense, even in the third generation," says Uslucan. "This is despite the fact that they were born here and in many instances only really know Turkey from what others have told them or from holiday impressions." 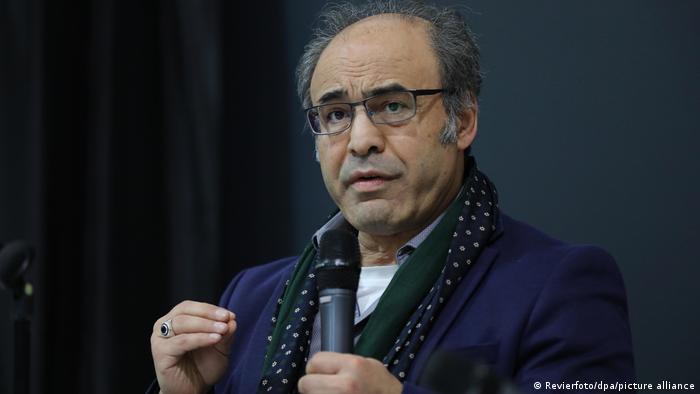 Haci-Halil Uslucan, the head of the Center for Turkish Studies and Migration Research at the University of Essen-Duisburg, says most people with a Turkish background say they experience exclusion

Today's generation of young men and women with Turkish roots has a more pluralistic approach to identity than what Burak Yilmaz remembers from the 1980s and 1990s: "The fourth generation is hungry. They want more responsibility. They say: this is our country, too!"

So, what happened to exclusion? And discrimination? What does Yilmaz say? Intriguingly, after being abused on election day, the Duisburg native registered a formal complaint. He was told that the official in question would no longer be asked to work on polling day in the future. "And then," he adds: "I offered to be a volunteer for the next election day." So it looks like in the future Burak Yilmaz will find himself ticking off names in the electoral register.