The 77 Percent – The need to tackle Nigeria’s population boom

Family planning, an issue that calls for discussion in countries with booming populations, is considered a taboo in many. DW Africa's 77 Percent took the subject to the streets of Kano in the north of Nigeria. 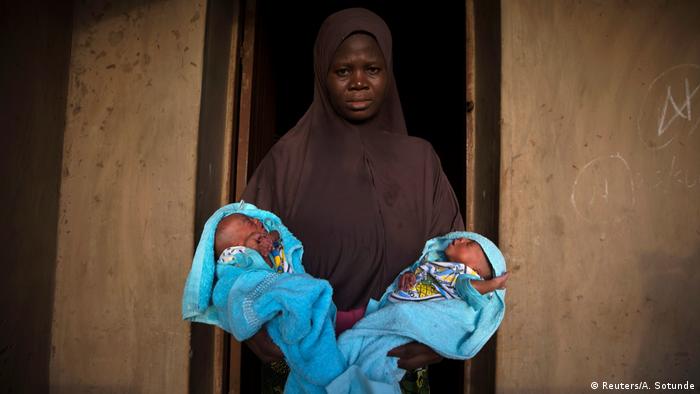 Africa is currently experiencing a population explosion. Over the next 30 years, the number of people on the continent is expected to double from 1.2 billion to 2.5 billion. Nigeria, which is currently Africa's most populous country, will then have 400 million inhabitants, and become the third most populous in the world.

DW Africa's 77 Percent street debate in Kano this week brought together young Nigerians of all walks of life to try to understand how they feel about the population boom? Is it a problem, as experts keep saying? Or, could it be a boon? Kabir Mukhtar, an activist in financial literacy campaigns said: "Population is a blessing to any country. The most important thing of any country is human capital." But he believes that the boom needs to be properly managed and that will only be possible with good governance and no corruption. 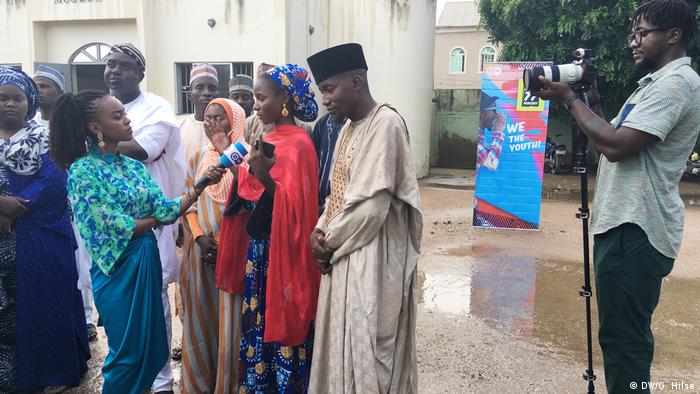 On average, a Nigerian woman gives birth to 5.5 children. In the conservative, Muslim-majority north, the number goes up to eight children. This is clearly more than most women want, let alone can afford. "Women in Northern Nigeria don't have a say in child spacing. They need a signed letter from their husband to get a consultation on family planning at the hospital," said Aisha Tofa, the founder of the organizsation Start Up in Kano. Family planning methods such as contraception and child spacing further undermined by the prevalence of polygamy, child marriage, teen pregnancy, poor education. Children are still often seen as a status symbol and a retirement plan.

Experts see many reasons why the population boom in Nigeria is going unchecked. But a lack of political will and poor policy implementation are uppermost on the list. Mukhtar concurred: "Population is not an excuse for underdevelopment." Another contributor to the 77 Percent debate was Musa Abdullahi Sufi, president and founder of the Center for Sustainable Development and Communication Initative (CSDCI). He called on greater cooperation between the government, civil society and parents in the north of the country: "Else, we'll continue to see a gap between the southern part of the country developing, while in the north politicians spend more time fighting among themselves to the detriment of the future of the young people."

A change of mindset needed 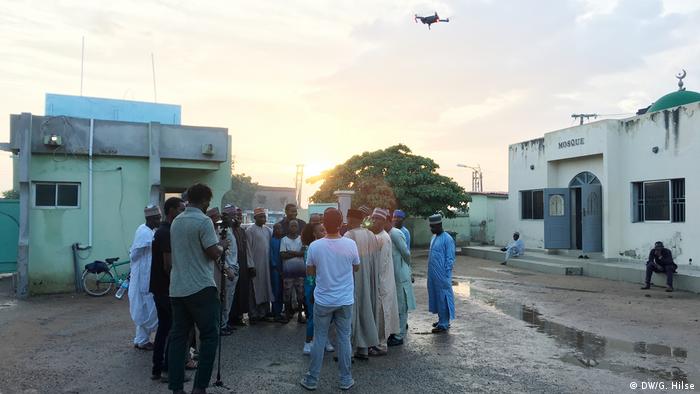 The discussions went on as the sun went down

In Nigeria more than 60 percent of the population lives on less than a dollar a day. The unemployment rate stands at 23 percent. Violent disputes over water and land between farmers and nomad shepherds are on the increase. The rapidly growing population is turning into a ticking bomb.

But many blame the situation on a specific mindset that Khalifa Denkadai, founder of an organization set on empowering girls through education, said "belongs to 200 or 300 years ago." Isma'il Awal of the Center for transparency and Anti-Corruption Advocacy pointed out: "We have more than 600 churches and almost 40,000 mosques in Kano State but only 50 functioning industries." The future of the youth in Nigeria's north is under threat as they are exposed to rising levels of unemployment and a struggle for resources. Many are already part of the rural exodus to megacities, risk their lives on the treacherous journey to Europe or are recruited by the Islamic extremist group, Boko Haram.

Nigerian police have freed more than 300 men and boys from an Islamic school in the northern city of Kaduna, where some of the students had been held in chains. Seven of the school's staff members were arrested. (27.09.2019)