Tajikistan regime targeting families of political activists | Asia | An in-depth look at news from across the continent | DW | 13.07.2019

From surveillance to outright threats, Tajik authorities are making life difficult for the families of political activists who have fled abroad. DW spoke with victims from a state that allows little room for dissent. 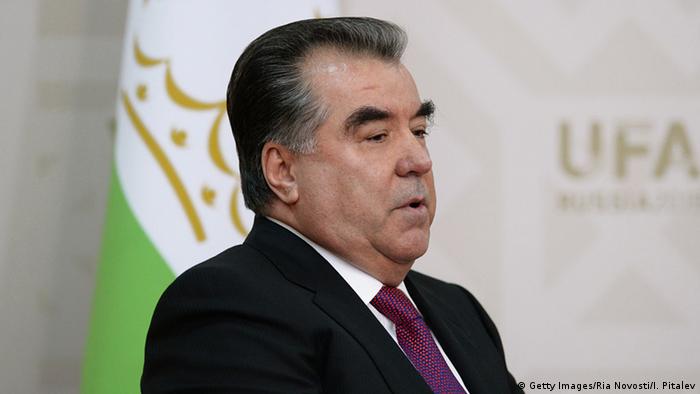 The range of repression is broad — In 2015, after returning home from an internship at Deutsche Welle, journalist Humayro Bakhtiyar started running into trouble. She was told that her former employer, the Asia Plus media group, would have to let her go because of "pressure from above." In October of that same year, several anonymous individuals began tailing her.

Bakhtiyar left the country in June 2016 and applied for asylum in Germany. After she was spotted at a meeting of exiled Tajiks in 2017, Tajik intelligence agents began following her father. Bakhtiyar tells DW that her father, who teaches medicine, was threatened. He was told he would lose his job if his daughter did not return. Then authorities threatened to jail him in his daughter's place. He is still free, but Bakhtiyar is afraid of what might happen to him.

When Tajikistan gained independence after the breakup of the Soviet Union in 1991, conflicts between the country's pro-communist government and opposition forces intensified — fueled by political, religious and regional differences. With support from Moscow, President Emomali Rahmon (pictured at top) took power during the ensuing civil war in 1992. One by one, he did away with opposition figures and concentrated power in the hands of his family and close friends. According to official statistics, Rahmon won the last presidential election in 2013 with 86.6% of the vote. His current term of office ends in 2020. 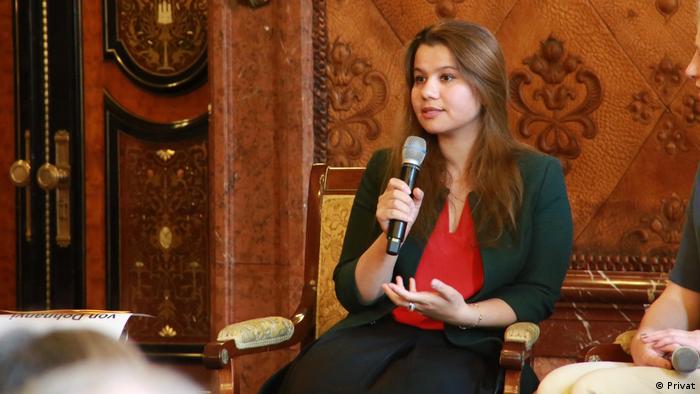 After journalist Humayro Bakhtiyar fled the country, the authorities threatened her father

'Enemy of the people'

"I left Tajikistan in 1992, at the beginning of the civil war," recalls journalist Temur Varki. When an issue of the Tajik Press, a newspaper that he published, was burned at a rally by Rahmon's supporters, he fled to Russia. "I described the government as a 'red-brown junta,' bent on mass ethnic cleansing. Rahmon went on television to label me an enemy of the people," says Varki, adding that the president also warned him not to forget that he still had relatives in Tajikistan.

In 2014, Russia began repatriating Tajik refugees. Fearing for his life, Varki fled to France in the spring of 2015 and was recognized as a political refugee. That status, however, afforded him no peace of mind. "Anonymous fake accounts posted comments about my online publications and threatened to rape my wife and my daughter," says Varki.

In 2016, human rights attorney Jamshed Yorov was thrown in prison, supposedly for betraying state secrets. He was released two months later and quietly sneaked out of the country in January 2017. His wife and daughter also had airline tickets and were planning to leave the country in February. "But they were not allowed to leave, authorities took away their passports," says Yorov. His family has been threatened with violence and rape. 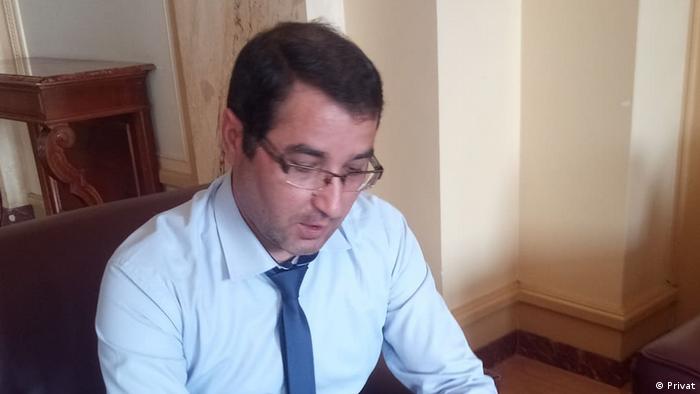 Yorov's older brother Buzurgmehr, a prominent human rights lawyer in his own right, was arrested in 2015 and sentenced to 28 years in prison. Rights groups still say that his trial was a farce, overshadowed by myriad breaches of procedure. "We often defended opponents of the government in court," says Yorov.

Although Yorov has heard that his brother is holding up well in prison, he fears that he, like many prisoners in Tajikistan, is being tortured.

Journalist Mavjuda Sohibnazarova is also an opposition figure and political activist from Tajikistan. Today she lives in a refugee camp in the Netherlands, but in 2013 she and former Industry Minister Zayd Saidov planned to found the New Tajikistan party. In 2014, Saidov was sentenced to 26 years in prison.

"Soon thereafter I started to receive threats," Sohibnazarova told DW. She says she was under 24-hour surveillance and was repeatedly taken in for questioning. Eventually, she lost her job. "No matter where I applied for a new job, the answer was always: 'If we hire you, we'll lose our own jobs. Orders from above,'" Sohibnazarova says. In 2017, friends helped get her out of the country. 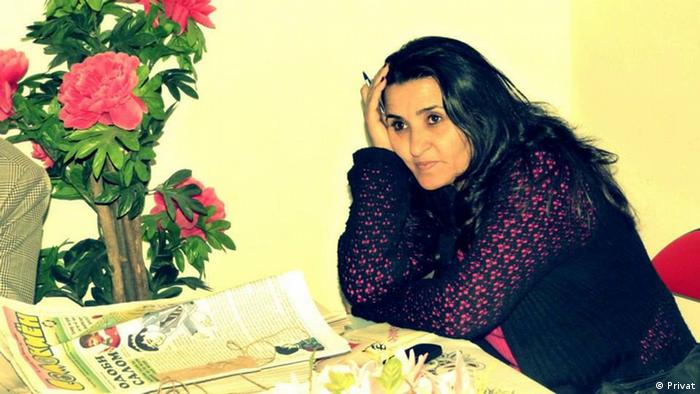 Sohibnazarova was later spotted in a video recording of a Tajik exile meeting in Europe, together with Muhiddin Kabiri, the leader of the Islamic Renaissance Party of Tajikistan. The party, which signed a 1997 peace agreement with President Rahmon to end the bloody civil war, was banned in 2015. "I hadn't even left the conference when threats against me and my children started raining in on my phone," she says.

Sohibnazarova says that most of those threats were anonymous and again had to do with raping her daughter and killing her son. Her son left Tajikistan shortly thereafter, but her daughter stayed behind to care for her ailing grandmother.

Police and intelligence services constantly harass Sohibnazarova's daughter, threatening to kidnap her mother and bring her back to Tajikistan. Rights group say the Tajik government has been forcibly returning political activists to the country since 2015. Journalist Khayrullo Mirsaidov, who has also worked with DW, stresses this practice is kept hidden from public scrutiny. "But pressure is put on relatives so that those who have fallen out of grace return home," says Mirsaidov.