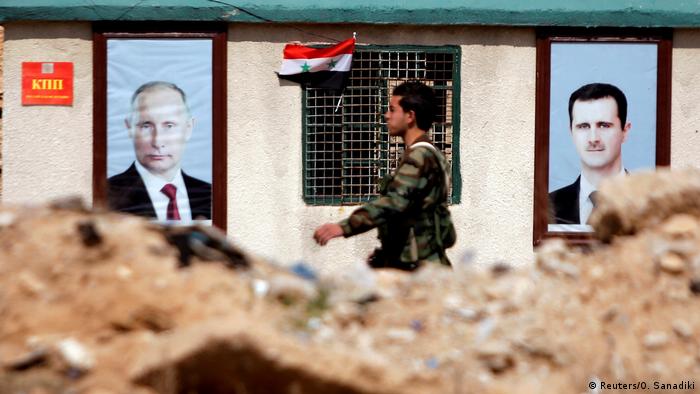 Rami Makhlouf, Syria's wealthiest man and a crucial financial backer of the Syrian regime, posted two unprecedented videos on Facebook over the last week. In them, he accused his cousin, President Bashar Assad, of ordering the arrest of his staff and taking over his businesses.

When war broke out in Syria in 2011, Makhlouf controlled as much as 60% of the country's economy, the Financial Times reported, and has continued to monopolize key industries while propping up Assad's regime. But late last year unconfirmed reports emerged that Makhlouf had been placed under house arrest as his cousin's cash-strapped regime seized Makhlouf's businesses in what state media called a fight against corruption. 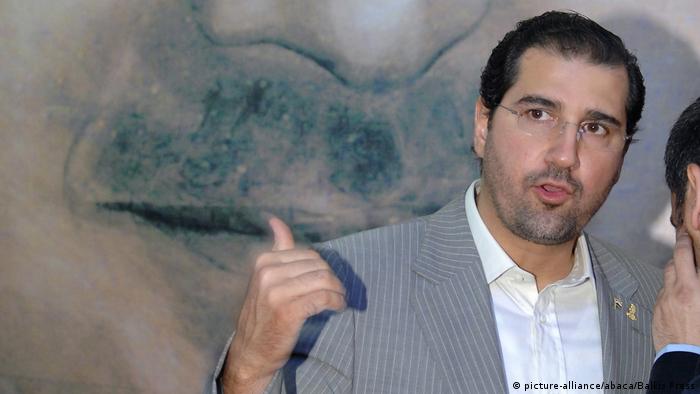 Rami Makhlouf has launched an unprecedented attack on the regime

Now, Makhlouf's use of social media to communicate with the president has demonstrated the distance between the two. At turns diminutive and vaguely threatening, the posts suggest Syria's nepotistic political order has been shaken.

"President, the security forces have started attacking people's freedoms," Makhlouf said in a video posted on Sunday, referring to those who had allegedly arrested his staff. "These are your loyal supporters … The situation is dangerous and by God, if we continue, the situation of the country will be very difficult."

A fight for dwindling spoils

At the heart of the rift is a battle for control over diminishing sources of income for the Makhloufs and a weakened regime because of the wide destruction of the economy, said Joseph Daher, a Swiss-Syrian academic of Syria's political economy at Lausanne University.

Read more: Stealth wealth: How Assad's family and others have filled their European coffers 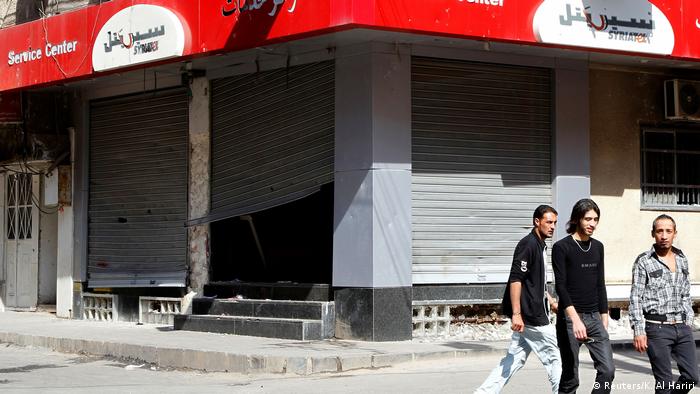 Bashar's wife Asma is also reported to be planning a rival telecommunications company as Makhlouf's Syriatel, one of the country's most profitable firms, is targeted with a bill of more than €200 million ($218 million) in taxes, according to one of Makhlouf's videos.

Already in December, the Syrian Ministry of Finance said it had seized Makhlouf's Abar Petroleum company, after accusing it of smuggling oil and gas worth 1.9 billion Syrian pounds (€3.4 million, $3.7 million) without paying duties to the regime.

In a state where the internal dynamics of power are usually extremely secretive, Makhlouf's public resistance to those seizures has led to speculation about a major change in Syria's power structure.

"I think what we are seeing is the final stage of the Syrian regime and what is happening now is decisive to the regime's future," Bachar El-Halabi, a researcher at the American University of Beirut (AUB), told Qatar-backed outlet The New Arab. "Fissures are starting to appear. The videos tell you that the regime's inner-circle hasn't really been challenged since day one of the revolution."

But such a grab for Makhlouf's assets also has its limits. "For Bashar Assad, going all out against Makhlouf has very, very high costs that I'm not sure he is ready to pay right now," Swiss-Syrian academic Daher said.

"Makhlouf has important networks of his own that have served the regime for the past 20 years. That could be a problem for Bashar Assad because they are based in circles that are basically the popular basis of the regime, especially in Latakia and Damascus," he added.

Read more: Syria: Expropriation is 'punishment for those who protested' 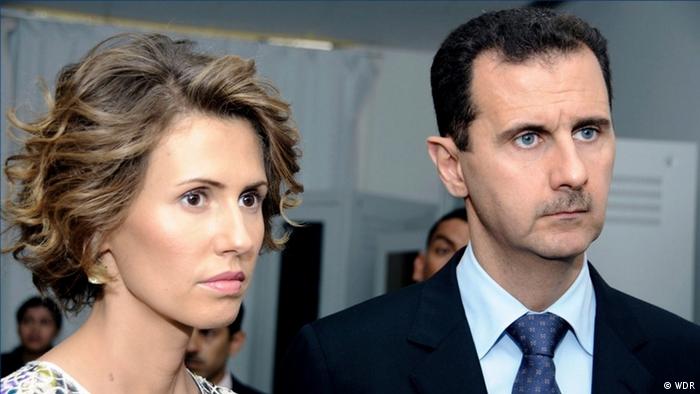 Pressure from his Russian backers to find a way to compensate them for the cost of their support in the war may explain how Assad has found himself in the difficult position of challenging his erstwhile ally.

In September, London outlet The Times reported that the move against Makhlouf's assets was carried out at the behest of Russia to recoup $3 billion it had spent supporting Assad in pushing back rebels.

A more recent series of reports in Russia's Putin-friendly media criticizing Assad as weak, unpopular and unable to tackle corruption has added to the pressure.

In one article, former ambassador Aleksandr Aksenenok wrote in the Russian daily Kommersant that Damascus needed to agree to a plan that involves Assad sharing power in order to gain international recognition and access to reconstruction funds.

Russia would conceivably stand to gain from access to that money through contracts with Damascus, but it is unclear whether a wholesale regime change is on their agenda.

"We know that the Russians are keen to find substitutes for Bashar," AUB researcher Halabi told The New Arab, noting they hadn't found one yet.

But that substitute is unlikely to be Makhlouf, who is already under EU and US sanctions, if Bashar agrees to share power at all, said Daher.

"The particular nature of this patrimonial regime means you can't just get rid of Bashar Assad and maintain a stable regime," Daher said. "His family essentially owns the state, so we would have a lot of people and networks to get rid of."

Thailand: Over 30 killed in shooting at child care center