A Swedish-Iraqi national has been charged with gathering information on members of Iran's Ahvazi Arab exile community and sharing it with security forces. Ahvazi have long had a difficult relationship with Tehran. 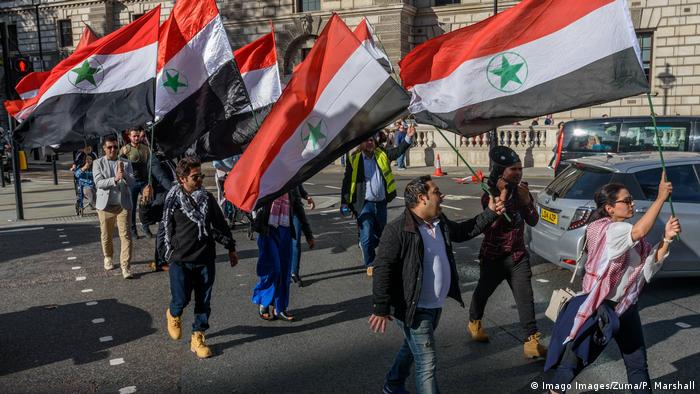 Swedish authorities charged a man on Wednesday with spying on Iran's behalf for several years.

The man, a 46-year-old Swedish-Iraqi national, is suspected of gathering information on members of the Ahvazi Arab exile community for a four-year period between April 2015 and February 2019 when he was arrested.

The Ahvazi are an Arab ethnic minority living in the southwest Iranian province of Khusestan. The minority group faces discrimination and persecution by authorities there, according to Amnesty International. Figures for the number of Ahvazi living in Sweden are not available.

The man was charged with collecting personal information "under cover of representing an Arabic evening paper, having photographed and filmed Ahvazi conference delegates and demonstration participants in Belgium, the Netherlands and Sweden," prosecutor Hans-Jorgen Hanstrom said in a statement.

He allegedly compiled this information and shared it with Iranian security forces in Tehran or online, said the Swedish prosecutor. 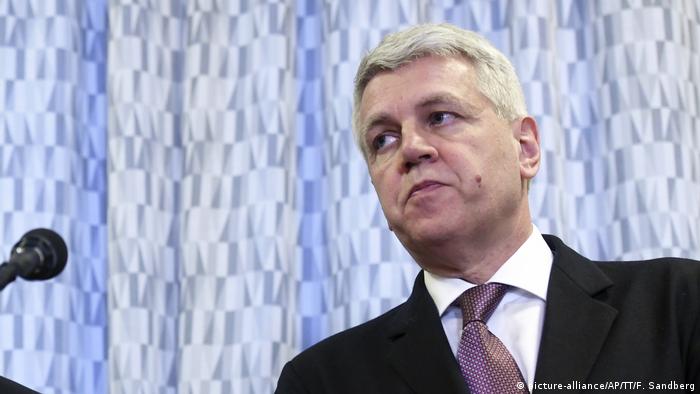 The suspect, who has been in pre-trial detention since March 1, has denied the charges.

Unrest in the Iranian province of Khusestan goes back at least 100 years, when a local leader rebelled against Reza Shah Pahlavi's rule.

The Ahvaz National Resistance, an Iranian ethnic Arab movement for the secession of oil-rich Khusestan from Iran, claimed responsibility for an attack in the region's capital Ahvaz that killed 25, leading Iran to arrest hundreds of Ahvazi Arabs.

In January of this year, the EU froze the assets of an Iranian intelligence unit after the Netherlands accused Iran of two killings there, and joined France and Denmark in alleging that Tehran plotted other attacks across Europe.