When 12 elite European football clubs tried to form a breakaway league, the idea collapsed amid farce and fury. Yet those behind the idea have not given up and are pursuing a legal case that could transform the game. 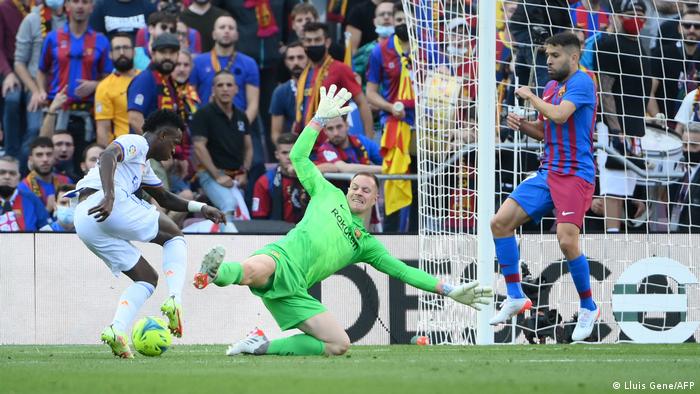 Real Madrid and Barcelona are determined to establish a Super League

The European Super League collapsed so quickly and spectacularly in April that many observers assumed that would be the end of the matter for the foreseeable future.

Yet the controversial idea lives on through the efforts of the three clubs who never formally withdrew their support for it: Spanish pair Barcelona and Real Madrid and the Italian club Juventus.

Those clubs still believe the idea can become a reality and are taking legal action against UEFA and FIFA, the European and world football governing bodies, with that hope in mind. The action claims UEFA in particular runs football in Europe as a 'monopoly'.

Through a Spanish-based consultancy company called A22, which represents the Super League, the three clubs are seeking a ruling from the European Court of Justice (CJEU) as to whether or not UEFA and FIFA are breaking EU competition rules in the way they control and operate football in Europe.

The case has been brewing since the Super League, in its original guise, collapsed amid a wave of furious fan protests six months ago. A22 originally brought the case before a commercial court in Madrid, but judges there referred it to the European Court of Justice, asking for clarification.

This week, the Financial Times published details of documents relating to the case now before the EU court. 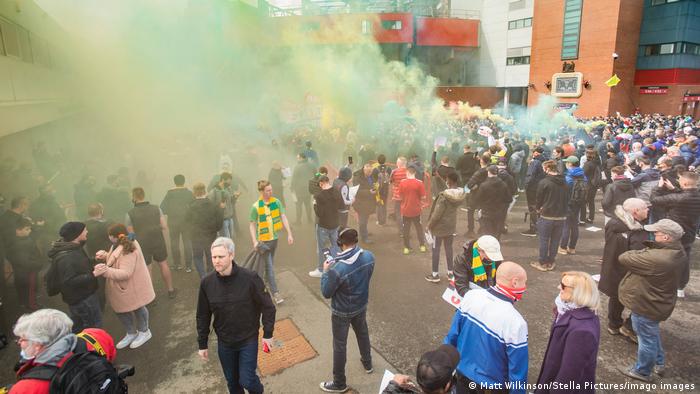 "Contrary to other sporting competition markets, UEFA and FIFA keep and fiercely defend a monopolistic position in European football that goes against competition law, despite efforts from other operators to access the market," it says, according to the paper.

The three clubs argue that UEFA's control of football in Europe is monopolistic and goes against EU competition law in that it allows UEFA to place sanctions on clubs while also profiting as the tournament organizer of lucrative competitions such as the Champions League and Europa League.

The case could end up being a landmark one, should the CJEU side with the three clubs. A ruling in their favor could have profound implications for the way football is organized in Europe and may give them the legal foundation to establish their own competitions and tournaments such as the Super League.

The CJEU has been asked by the Spanish judges to give a preliminary ruling on the issue, which means it is being asked to clarify if EU law is currently being adhered to in how football is being governed in Europe. That will bring the EU's primary document for competition law, the Treaty on the Functioning of the European Union, into sharp focus.

In December 2020, the CJEU upheld a European Commission ruling that the International Skating Union had infringed that treaty by banning professional speed skaters from taking part in competitions which it had not sanctioned. 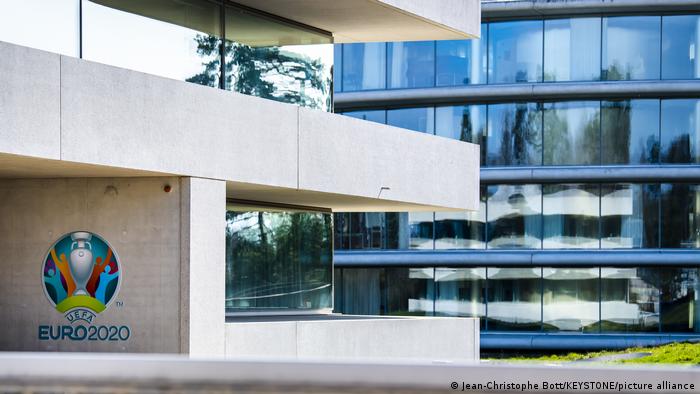 That case took more than seven years to reach that point, suggesting that the football case may also drag on beyond a preliminary ruling by the CJEU. The preliminary ruling in A22's case is not expected until towards the end of 2022 or early 2023 at the earliest.

The Super League was a PR disaster. Fans of the six English clubs involved staged vociferous protests, forcing the project to collapse just 48 hours after it had first been announced. There was ever a rare apology from the bank JPMorgan, which had pledged financial backing.

Supporters' main issue was that the Super League would completely upend club football, creating a protected pan-national elite which would undermine national leagues and other existing competitions. It would also go against football's "pyramid" league structure, whereby all clubs can theoretically reach the top of the game if they perform well enough.

It is clear that the Super League still lacks popular backing, and several national governments have made clear their support for UEFA for this legal case. Meanwhile, a European Commission spokesperson quoted by the Financial Times says the EU will make observations "related to the compliance of UEFA and FIFA rules with EU competition and internal market rules."

Barcelona, Real Madrid and Juventus are still determined to establish a Super League of some kind and they are confident of a landmark ruling in this case against UEFA and FIFA.

Were it to happen, it would not be the first time that a ruling from the CJEU shook the foundations of professional football. Back in 1995, the court's "Bosman ruling," named after the professional player who took the case, transformed the way in which player contracts and transfers are handled in the game. 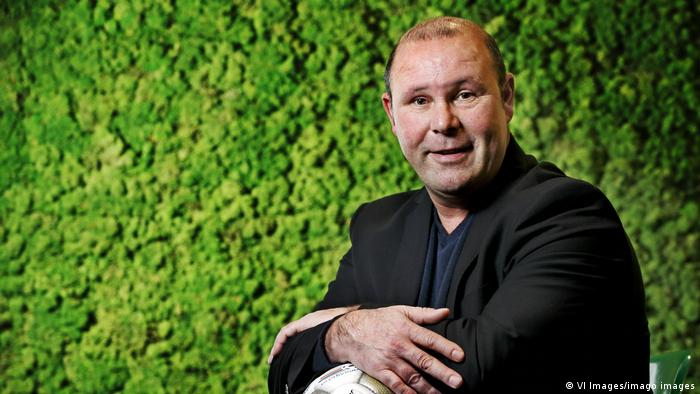 One of the lawyers behind that case, Jean-Louis Dupont, is a central figure in this one and he is confident that a similarly historic verdict could be in the offing.

In an interview with Off The Pitch, a football business news website, he pointed to the fact that the judge in Spain issued an injunction preventing UEFA from punishing the clubs behind the Super League. "To give an injunction so quickly normally means the judge thinks the merits of the case are good," he said.

"The questions raised to the European Court of Justice by the Spanish Court are not about the Super League, but rather about UEFA's monopolistic position. Is it possible for UEFA, a private Swiss association, to operate as sole regulator, operator and gatekeeper for 100% of international competitions?" he posited.

So far, the answer to that question has been a clear "yes." The Super League fiasco appeared to bolster that status further. Clearly though, this match is not over yet.