Study contradicts efforts to link migrants to crime | Germany | News and in-depth reporting from Berlin and beyond | DW | 09.07.2016

A new study suggests that there is no clear link between refugees and most kinds of crime. The news comes as many have tried to tie the mass sexual assaults committed in Cologne on New Year's Eve to migration in general. 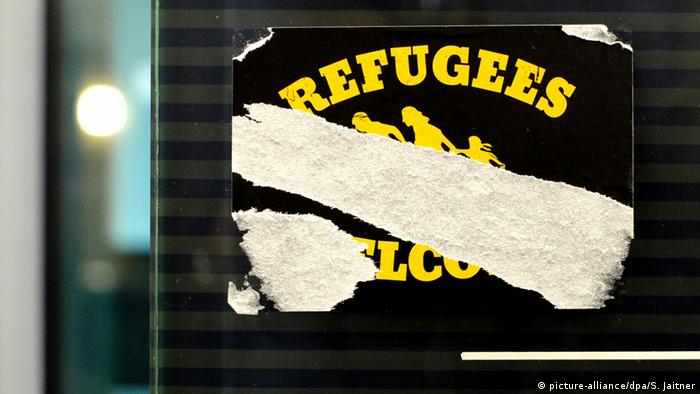 It is perhaps the phrase that 2015 will be remembered for in Germany: "welcome culture." However, many Germans felt a lot less welcoming following events in the final hours of a year in which more than 1 million people, mostly from the Middle East and Africa, sought asylum in the country. Primarily in Cologne, mass sexual assaults largely blamed on North African migrants caused outrage and shock.

Since the events of New Year's Eve, doubts have grown about Germany's ability to integrate refugees, especially those from Muslim countries. Many commentators and political figures have alleged that migrants have brought an increase in crime to Germany.

The Berlin-based pro-migration group Mediendienst Integration (Integration Media Service) has presented a study authored by the Münster criminologist Christian Walburg that claims to refute any link between national origin and crime. The study is based primarily on statistics from Germany's Federal Criminal Police Office.

Walburg told DW that there had been no increase in the number offenses per 100,000 people for the most common types of crimes. However, he said there had been two areas that had indeed shown significant increases: burglaries and pickpocketing.

Ulf Küch, the head of the criminal police in the central city of Braunschweig, said these particular crimes were not committed by refugees who came in 2015, many of whom were fleeing conflict in the Middle East. "These are those who come from Eastern Europe and those who are from the Maghreb," Küch said. "But they do not belong to the group of people who arrived last year with the influx of refugees." In many cases, Küch said, the people who commit such lower-level thefts have been living in Germany for years. 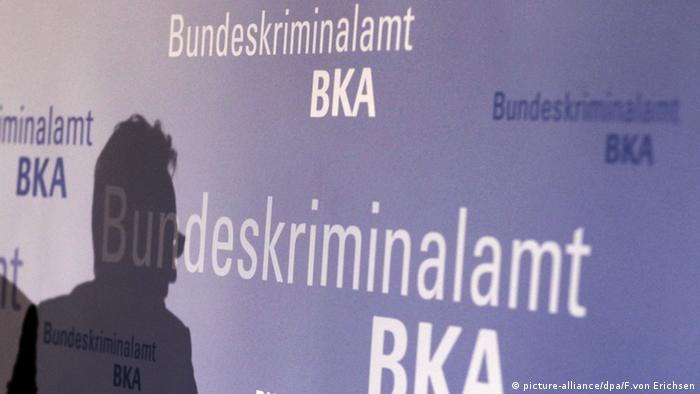 Sandra Bucerius, a criminologist from the University of Alberta, has arrived at even more surprising results. For years, she has examined the relationship between migration in crime in Canada, which has a long history of immigration.

"The studies in the international arena are clear," Bucerius told DW. "Clear in the sense that immigration tends to reduce national crime rates and not raise them."

Bucerius said, however, that the second generation, or the children of migrants, often would show an increase in crime - and that a particularly strong risk factor is a lack of social integration. This has worked out better in countries that have been traditional destinations for migrants than in European countries that do not consider themselves as such, she said: "Alongside a welcome culture, the point could be made that a welcome structure is also needed."

Walburg said the numbers backed this up. "Adult immigrants with access to the labor market or good job prospects seldom register in the crime statistics," he said.

Particularly at risk, he said, are people in Germany who only have "tolerated" residency status - one step before deportation. They are not eligible for language courses and lack access to society and the labor market in particular.

"With their uncertain legal status, they are most at risk of falling into criminality," Walburg said.

A paper from the Federal Criminal Police comes to similar conclusions. "Crime in the Context of Immigration" examines figures from the first three months of 2016. Its most important conclusion: Despite the high number of refugees in Germany, the number of offenses committed by immigrants fell by 18 percent from January to March.

But the report warns that one area is cause for concern: crimes against refugees. Attacks against refugee shelters and people thought to be seeking asylum remained at a high level in the first quarter of the year, the report found.