Around 30,000 South African coal miners have gone on strike after negotiations fell through with the industry's executives. The union representing the miners is asking for a 14 percent pay increase amounting to 64 euros. 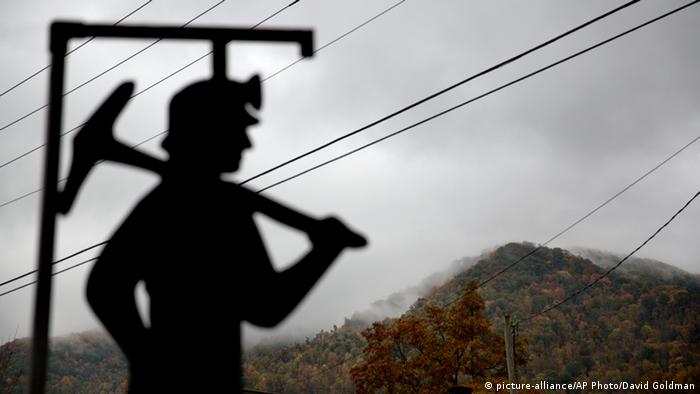 "We took the decision to strike because we reached a deadlock," NUM spokesman Livhuwani Mammburu told AFP news agency.

"It will continue indefinitely until the two parties can come together and solve their differences," Mammburu added.

However, the companies locked in negotiations with the miners' union returned with an offer to increase wages by about 8 percent.

"Striking is the only way for the workers to express their dissatisfaction with these offers," Mammburu said.

The strike is expected to hit the mining houses of Exaro, Anglo American and Anglo-Swiss giant Glencore.

In August, Glencore announced it would put its Optimum Coal Mine into a form of bankruptcy protection to restructure the company.

However, the announcement followed months of substantial job cuts in a move they said was aimed at reducing costs.

According to the Chamber of Mines, the coal industry provides employment for approximately 90,000 people.

South Africa is one of the world's largest coal producers and exporters.

UN talks in Bonn this week are paving the way for COP21 in December. DW asked Jennifer Morgan of the World Resources Institute how things are shaping up for a historic international agreement on climate change. (04.06.2015)

Bankers and investors are questioning whether it's worthwhile to invest in fossil fuels, especially in light of new climate agreements that could leave the materials in the ground forever. (22.12.2014)