The glamorous wife of President-elect Donald Trump has helped put her homeland - an Alpine nation a little smaller than New Jersey - on the map for US tourists coming to Europe. 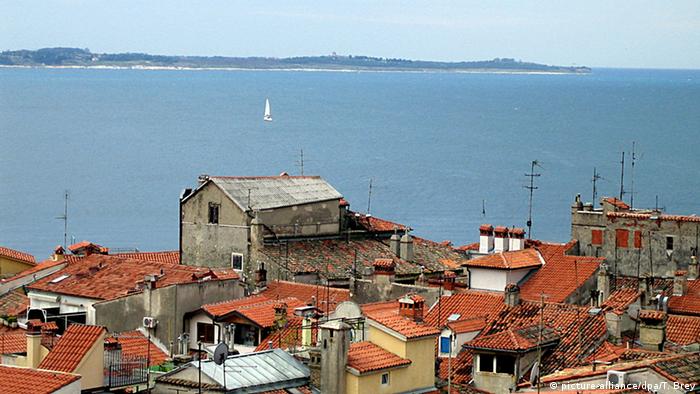 The Gulf of Piran

Golden "Melania" cakes, "White House" slippers, guided tours tracing her rise to model stardom - tiny Slovenia has lost no time tapping into the marketing opportunities from its most famous daughter's rise to future US First Lady.

The number of American visitors jumped by 11 percent to 80,000 between January and October last year compared to the same period in 2015, according to the Slovenian Tourism Board (STB). "The interest in Slovenia hasn't only increased since Trump's victory but already began when he announced his presidential candidacy," said STB spokeswoman Livija Kovac Kostantinovic. 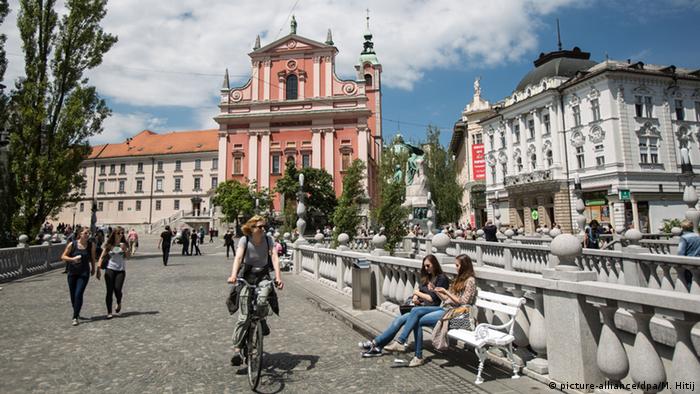 Ljubljana is the capital city of Slovenia

"Slovenia, as a boutique holiday destination, has become better known among the US public and media. Due to the increased interest, the STB plans its most intense digital campaign ever in the US market for 2017," she told. Kostantinovic expects the trend to be further boosted once Trump takes office on January 20 - especially in Melania Trump's hometown of Sevnica, 100 kilometres (60 miles) from the capital Ljubljana. 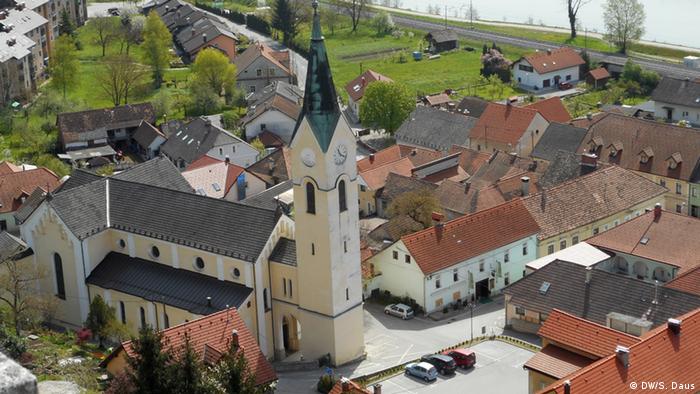 The hometown of Melania Trump formerly known as Melanija Knavs

Until recently, the small town of 5,000 on the banks of the Sava River was better known for its lingerie and furniture factories, as well as a 900-year-old castle. Few in Sevnica even remembered a young girl called Melanija Knavs, who was born in 1970. Melania left in her late teens to embark on an international modelling career, which would eventually lead her to New York where she became Trump's third wife in 2005. A year later, she took US citizenship and has only rarely returned to Slovenia, where her parents still own a house in Sevnica but mostly live also in the US, according to local media. But this has not stopped savvy local entrepreneurs from tapping into what they call "Melaniamania". 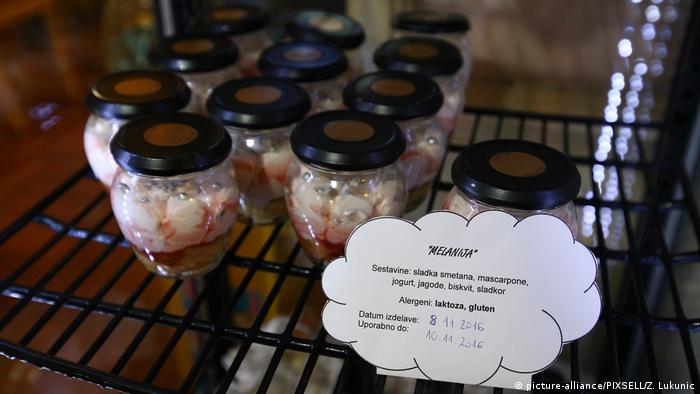 At Julija bakery on Sevnica's main street, you can have your very own slice of "Melania" for just three euros. The creamy white chocolate cake is stuffed with nuts and has a golden topping. The delicacy has been a hit with locals and foreigners, according to bakery employee Darja Jelenc. "It's a national pride. We've been selling many of these cakes over the last few weeks. People come all the way from Ljubljana to buy them," she told. Jelenc already dreams of even bigger success after Trump's inauguration. "The local tourist board has announced a whole bus of foreign journalists will come then," she said with a grin. On one of the forest-covered hills surrounding Sevnica, a rustic restaurant offers a "Melania" menu featuring locally-caught trout as its main course. Meanwhile, a speciality crepe shop sells "Melania" pancakes with wild blueberries, vanilla cream and, of course, gold dust.

Travel agency Muranica plans to launch a "Melania tour" in March that will include guided visits around landmark spots in Sevnica, Ljubljana and Milan, Italy, where she started her modelling career. Even local footwear manufacturer Kopitarna Sevnica has joined the craze and launched a limited edition of luxurious felt slippers called "White House". "We sent the future First Lady a pair hoping they will keep her feet warm in the coming winter months," spokeswoman Mateja Reseta told. 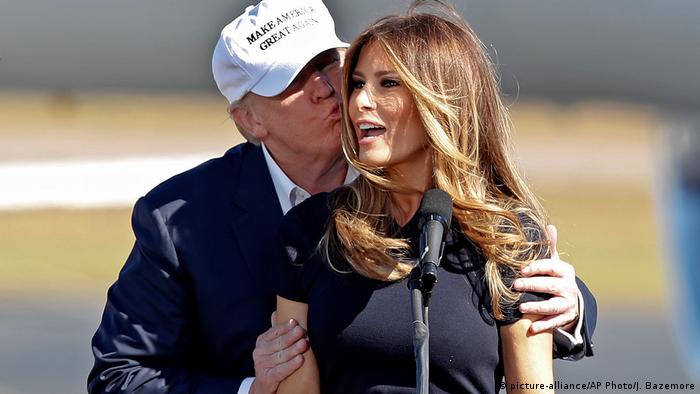 The Trumps, however, have not been all that charmed by the many "Melania" gimmicks popping up. The couple recently hired a Slovenian lawyer to stop the use of their name and image for commercial purposes without their consent. Heeding the warning, Sevnica council promptly took down an advertising billboard with Melania's image while a honey producer had to remove jars claiming to be from "Melania's home garden". Others changed the name of their products, including pizzeria Rondo whose "Trump" burger became the more generic "Presidential" burger. The "Melania" mascarpone strawberry mousse, however, stays on the menu. 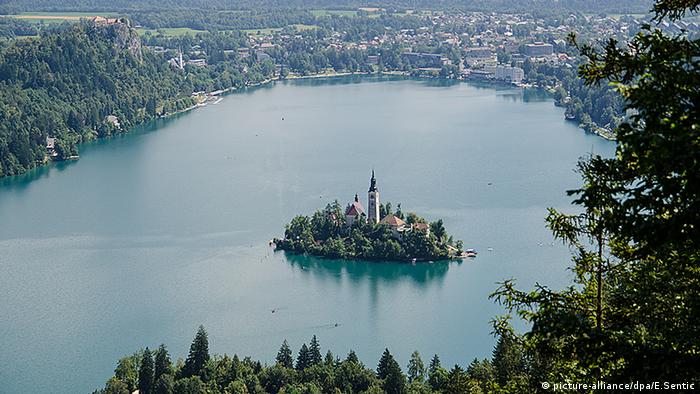 Still, not everyone buys into the hype. For Slovenian columnist Dejan Steinbuch, it is merely a marketing ploy. Most ordinary Slovenians don't care about Melania because she has long not been present, nor promoted her native land overseas, he says. "They feel she went to the US because she was fed up with Slovenia. Melania's attitude towards her homeland is determined by her departure," he wrote in a recent editorial for Croatian Vecernji List daily's website.