A poor turnout at Slovakia's referendum on same sex-marriage has left conservatives disappointed, as they continue to push back against what they see as "overly liberal policies." Only 21 percent of the electorate voted. 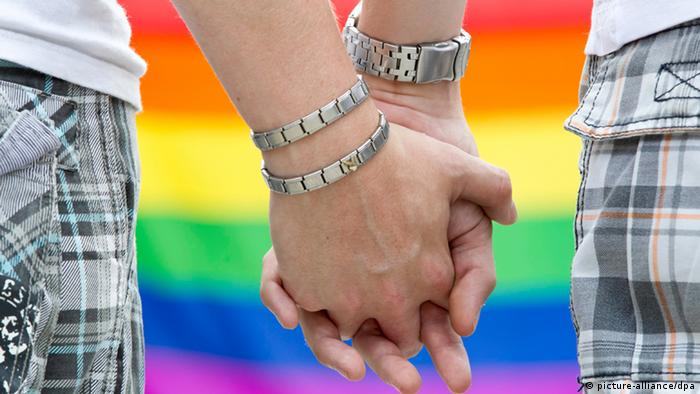 Slovakia's national statistic's bureau in Bratislava announced early Sunday that the minimum quorum of 50 percent had been missed by almost 29 percent.

The country's conservatives had hoped that Saturday's referendum would have strengthened Slovakia's current ban on gay marriage, civil unions and adoption by same-sex couples.

Ahead of Saturday's vote, liberals gay rights activists and various media outlets had called on the nation's electorate to boycott the referendum - a simple tactic which proved to be a success.

Some 95 percent of those who did vote, however, backed a 2014 constitutional amendment that defines marriage as a union of husband and wife.

The Alliance for Family (AZR), which spearheaded the vote, launched the referendum to cement last year's constitutional ban, arguing that the "European Parliament and some EU members have passed laws that undermine the unique nature of marriage, families and children's rights."

More than 80 percent of Slovakia's 5.4 million population are Christians - most of whom belong to the Catholic Church which staunchly supported the referendum.

The final results of the referendum were expected later on Sunday.

Slovaks go to the polls Saturday to vote in a referendum that would rule out gay marriage. While the measure has overwhelming support, and church backing, it looks unlikely to attract enough voters to become law. (07.02.2015)

New "medical conditions" listed in Russia's driving restrictions will deny transgender people a driving license. The LGBT community has continued to be targeted in Russia in recent years. (08.01.2015)

Gay and childless heterosexual German couples seeking to have children by non-traditional means have gained a small victory. If the surrogacy is done abroad, authorities must recognize the couple as the legal parents. (19.12.2014)