Slovakia holds referendum on gay marriage | Europe| News and current affairs from around the continent | DW | 07.02.2015

Slovaks go to the polls Saturday to vote in a referendum that would rule out gay marriage. While the measure has overwhelming support, and church backing, it looks unlikely to attract enough voters to become law. 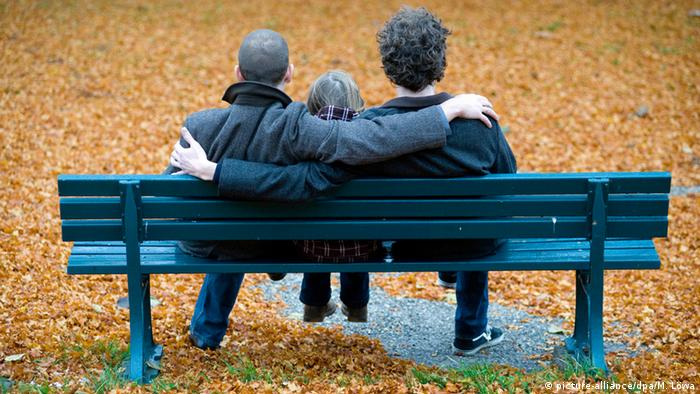 For decades, homosexuality was a taboo topic in Slovakia. It has only entered public discourse in the last 10 years. The country, which joined the EU in 2004, has an anti-discrimination law that protects lesbians and gay men. But neither same-sex marriage nor registered partnerships exist. Homosexuals are also not permitted to adopt children. Since the summer of 2014, marriage has been defined in the Slovak constitution exclusively as the union of a man and a woman.

Most happy with the status quo

But the organizers of Saturday's referendum (07.02.2015) felt this didn't go far enough. They want to ensure that everything remains as it is. The church-backed "Alliance for the Family" (AZR) hopes the vote will counteract the pressure some Western European countries are allegedly putting on Bratislava to extend marriage rights to gays. They want to take a "preventive" step to stop homosexual partnerships gaining parity with heterosexual marriage - as they have in Denmark and the Netherlands. 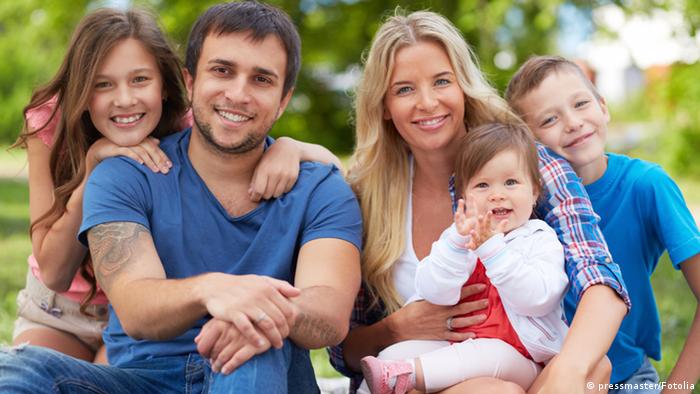 Since 2014, marriage in Slovakia has been defined exclusively as between a man and a woman

The AZR has said it's a matter of protecting the traditional family: mother, father and children. The group says it's focused on the interests of children, who it says long for a "normal" family. But, it says, "children's wishes are not taken into account" - and instead, only the rights of homosexual adults are being discussed in the country.

Ban on gay marriage and adoptions

The referendum consists of three questions: First, it asks voters whether only the union of a man and a woman can be called marriage. The second question is: "Do you agree that it should not be permitted for same-sex couples to adopt children?" Finally, it asks whether parents should have the right to remove their children from sex education in schools. 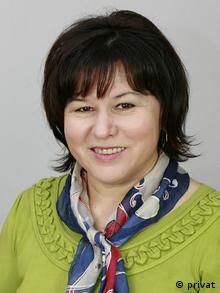 One of the reasons for the referendum is that "politicians have long ignored the opinion of a majority of society," AZR spokeswoman Anna Veresova told DW. "Even in 2013, a survey by the public opinion research agency Focus found more than 80 percent of citizens answered these three questions in the affirmative."

But what is the AZR actually afraid of? Children would be the victims of this "experiment" and treated like commodities, Veresova said.

'A step back into the Middle Ages'

Referendum opponents confirm that Slovaks are "mainly opposed" to gay marriage. "But this is not a major issue for them," said Martin Macko of "Inakost" (Otherness), a gay-rights group. There are issues such as unemployment, social problems and alcoholism that people see as bigger threats to families. And these real problems, he said, "will not be solved by prohibiting gay marriages or adoptions." 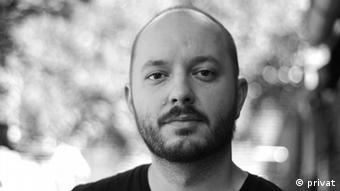 Macko blamed Slovakia's politicians for what he called the low tolerance towards gays and lesbians. There are no politicians who are able to explain to the population "why the introduction of registered partnerships would not harm anyone but would help some," he said. Opponents of the referendum even fear a "step back into the Middle Ages" if the vote passes in the manner its initiators hope.

For this to happen, more than 50 percent of the electorate, or more than 2.2 million people, must take part. But this number is hard to achieve in Slovakia. Of the seven referendums since 1993, only one has been successful. This time, surveys suggest, turnout will be below 40 percent.

In the final days before the vote, the debate has heated up. The two sides are attacking each other fiercely in online blogs.

"Homosexuals should not have the same rights as heterosexuals in family matters," IT specialist Jan Dudas said, explaining that it was not yet known "whether they are suitable as parents."

"In the family, values and responsibility are important, not the gender of the parents," advertising manager Alena Kurucova countered.

Support from the Church 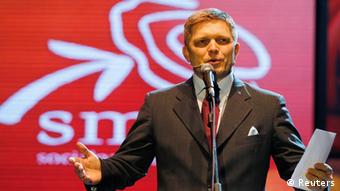 Politicians have mostly avoided courting controversy before the referendum. Only the Christian Democrats (KDH) have called for a resounding "yes" to all three questions. The conservative-libertarian Freedom and Solidarity (SaS) party of Richard Sulik is strongly opposed to the referendum, describing it as meaningless. Social Democratic Prime Minister Robert Fico announced he would cast his vote, although he "does not consider the questions a matter of life or death for Slovakia."

The Slovak Catholic Church, to which the majority of the populace belongs, gave overwhelming support to the referendum from the very beginning. The church not only sponsored the AZR, it has been mobilizing voters for the plebiscite. Believers were directly told to answer all three questions with "yes" - the way Pope Francis said he would vote.