′Shooting down of jet could be game changer for Russia and Turkey′ | World | Breaking news and perspectives from around the globe | DW | 24.11.2015

A Russian warplane has been shot down by Turkish jets after it violated Turkish airspace. Dr. Can Kasapoglu, a Research Fellow at the NATO Defense College, believes that such incident was to be expected. 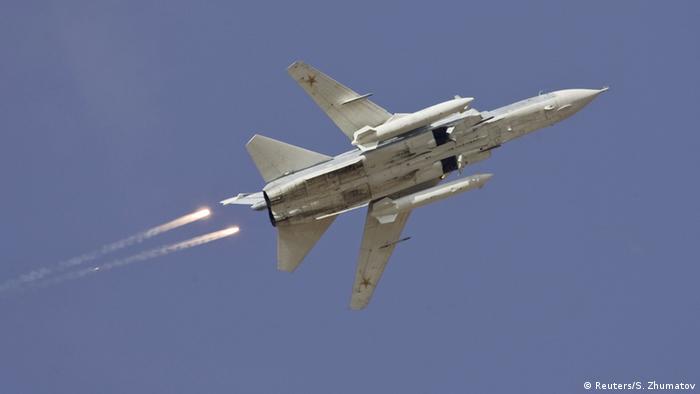 DW: A Russian military jet has reportedly been shot down by Turkish forces. Was such an incident to be expected?

Kasapoglu: Turkey made it very clear that it would not change its rules of engagement depending on the nationality of the violating aircraft. About one month ago Turkey downed a Russian unmanned drone. Turkish authorities had warned Russia not to violate Turkish airspace. Turkey demonstrated that its rules of engagement are robust and shouldn't be tested, whether by Syrians or Russians.

Why do you think a Russian aircraft was flying over that area?

Sukhoi-24 are deep air interdiction tactical bombers. They are mainly used in aheavy ground bombardment. Who was it bombing? The Turkmen fighters [Syrian Turkmen Army], who are ethnic Turks fighting against the Syrian regime with Turkey's backing. We are talking about 5,000-9,000 Turkish-speaking fighters. They were under heavy attack by the Syrian forces who have been supported by the Russians and Iranians for a long time. There has been some frustration in Turkey about that.

One reason is that following the Paris attacks and due to the talks between the US and Turkey during the G-20 summit in Antalya, Ankara and Washington were discussing the prospects of an enhanced and intensified joint air operation over Syria. This operation was planned, as we understand, to be in support of some anti-Assad elements on the ground in Syria, like the Free Syrian Army and Turkmen forces. In return, the Syrians, Russians and Iranians moved against the Turkmen forces on the ground, as a "proxy punishment" against Turkey. The Russian aircraft was flying to bomb Turkmen forces.

What do you mean by that? 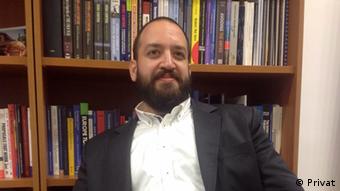 Russian violations of the air space over Baltic countries have basically become business as usual – we don't want to see such developments on NATO's southern flank, which includes Turkey's airspace.

The Russians claim their plane was still in Syrian airspace when it was downed. What do you know about where it was shot down – over Turkey or over Syria?

What consequences this will have for relations between Russia and Turkey?

Russian foreign minister Sergey Lavrov was planning to travel to Turkey on Wednesday. It will be interesting to see if he comes or not. [Editor's note: Shortly after this interview was conducted, Lavrov canceled his trip and advised Russians against travel to Turkey "for tourism or any other reason."]

If Russia wants to escalate the situation, there will be more airspace violations. Then we could see a more significant escalation - not only between Russia and Turkey, but also between NATO and Russia. Turkish top officials made it very clear that these are violations not only of Turkish airspace, but of NATO airspace.

This is the first time that a NATO country shoots down a Russian military jet. What does this mean for Russia-NATO relations?

This escalation now no longer involves NATO's Baltic member countries but one of the most powerful military actors of the alliance: Turkey. President Erdogan underlined that Russia could lose a friend if it continued to act like that. Until now Russia has had very good relations with Turkey, focusing on trade and energy cooperation. The latest developments could make for an additional game changer for these relations. 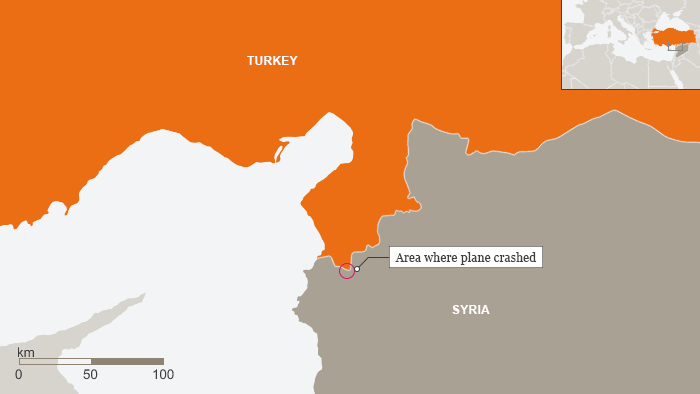 After the terror attacks in Paris, Russia is pushing for a grand international coalition against IS. What does this incident with the jet mean for such plans?

If Russia really wanted to be part of an anti-IS coalition they should choose different targets on the Syrian battleground. From the very beginning, the focus of the Russian operation was not IS, but rather the moderate Syrian opposition. Secondly - instead of violating NATO airspace they should coordinate their efforts with those of the other actors in the anti-IS coalition.

Do you think Turkey could ask for NATO's support now?

Most probably. In every crisis in the Middle East, we've seen Turkey appeal to NATO. We are now hearing that the Turkish Prime Minister's office is launching a diplomatic campaign to explain Turkey's position. I don't see an initiation of Article 5, but Article 4 is on the table, which means a consultation about a grave security and defense situation.

*Dr. Can Kasapoglu is an Eisenhower Research Fellow at the NATO Defense College, and a defense analyst with the the EDAM Centre For Economics And Foreign Policy Studies in Istanbul. He holds a PhD from the Turkish War College. The opinions expressed in this interview are his own, not necessarily those of the alliance.

Ex-French ambassador to US: Paris does not want boots on the ground in Syria

In today’s meeting with President Obama, French President Hollande will call for improved military and intelligence cooperation, Paris’ former US ambassador tells DW. Deploying troops to Syria is not on France’s agenda. (24.11.2015)