Two journalists who had been given life sentences for their criticism of the government in Turkey have had their sentences suspended. However, Ahmet Altan and Nazli Ilicak have not yet been acquitted. 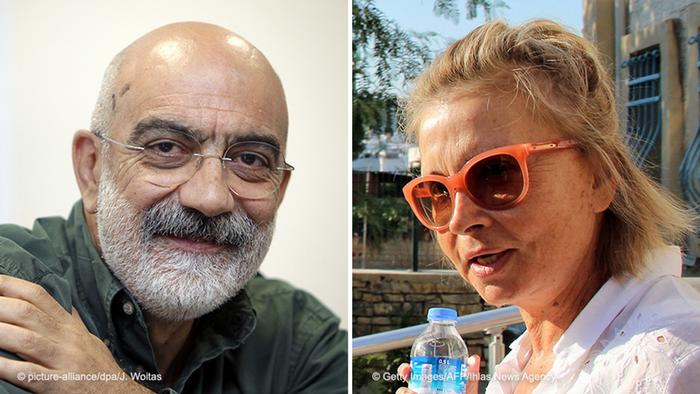 The court reduced the allegations made against Ahmet Altan (left) and Nazli Ilicak, lightening their sentences

Accusations against Ahmet Altan and Nazli Ilicak relating to the 2016 coup attempt have been addressed by a court in Ankara, where the judges found that the journalists did not "violate the constitution."

The judges did, however, rule that they were aware of the coup's planning and had supported the putschists. Their life sentences have been commuted, and they are sentenced to five to 15 years in prison.

The court likewise rejected an application for release and has referred the case back to the court that had previously overseen their cases, said a case lawyer for the newspaper Cumhuriyet, who did not wish to be named. If the judges there do not agree with the interpretation, a legal committee will decide.

Ahmet Altan's brother, the economics professor and writer Mehmet Altan, was acquitted of all guilt in the same proceedings and had already been provisionally released a year ago.

Ahmet Altan and Nazli Ilicak were arrested shortly after the coup attempt and in February 2018 were sentenced to life imprisonment for their alleged association with the Gülen movement. The government holds the movement of the Islamic preacher Fethullah Gülen, who lives in exile in the US, responsible for the attempted coup, a charge he denies. 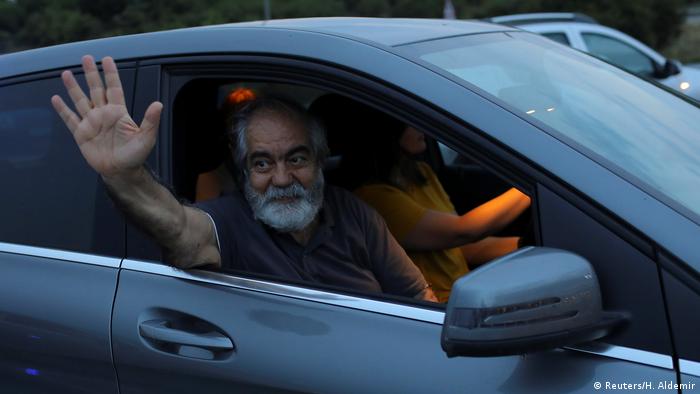 Writer and professor Mehmet Altan, Ahmet's brother, has been acquitted

In a separate trial, Ahmet Altan had also been sentenced to more than five years in prison for terror propaganda and insulting President Recep Tayyip Erdogan.

Ilicak was editor-in-chief of the newspaper Taraf which closed in early July 2019. A former member of parliament in Turkey, she was sentenced to five years and ten months in prison for revealing state secrets. In the past, she had written for the government-related newspaper Sabah and for the now closed Gülen-related newspaper Bugün.

According to P24, an organization that wants to strengthen freedom of the press, there are currently 140 journalists in prison in Turkey, most of whom were imprisoned after the coup attempt three years ago. In the most recent press freedom ranking released annually by Reporters Without Borders, Turkey ranks 157 out of 180 countries.

Deutsche Welle and three major international media partners have launched a Turkish-language YouTube channel named +90. They aim to strengthen freedom of speech and the press in Turkey. (29.04.2019)