Saudi women detained since May to go on trial

Some of the activists have allegedly been tortured and sexually harassed in Saudi Arabia. They will go on trial for undermining "the kingdom's security, stability and national unity." 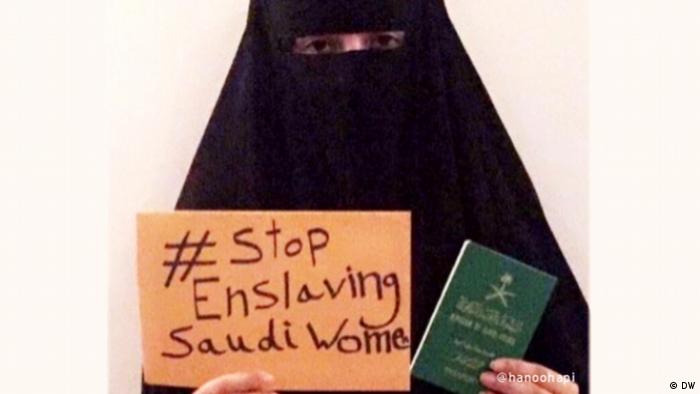 Public prosecutors said Friday the activists would be put on trial for undermining "the kingdom's security, stability and national unity."

More than a dozen activists were arrested last May and detained without charge just a month before the kingdom lifted a ban on women driving. Some of the women were later released.

Prosecutors did not mention the names of the activists or dates of the trial, but said that "all detainees in this case enjoy all rights preserved by the laws in the kingdom."

Some of the women have faced torture and sexual harassment while in detention in the ultra-conservative kingdom, according to human rights groups.

"The Saudi authorities have done nothing to investigate serious allegations of torture," said Michael Page, deputy Middle East director at Human Rights Watch. "Now, it's the women's rights activists, not any torturers, who face criminal charges and trials."

Amnesty International called the decision to put the women on trial a "shocking sign of the kingdom's escalating crackdown on activists" and demanded the immediate release of prisoners of conscience.

The women include activists in their 20s as well as mothers, grandmothers and retired professors who had protested the strict restrictions on women in the kingdom, which include the male guardianship system and a driving ban lifted last year.

The Saudi government has rejected the allegations of torture.

The kingdom has come under international condemnation over the assassination of Washington Post columnist Jamal Khashoggi at the Saudi Consulate in Istanbul in October, as well as over its leading role in the war in Yemen.

Saudi Crown Prince Mohammed bin Salman, the heir to the crown, has launched a crackdown since last year in a bid to muzzle dissent.

cw/jm (AFP, AP, Reuters)Each evening at 1830 UTC, DW's editors send out a selection of the day's hard news and quality feature journalism. You can sign up to receive it directly here.

Two Saudi sisters say they are hiding in Hong Kong after being intercepted at Hong Kong airport by kingdom officials while fleeing their home. It is the latest case of women fleeing repression in Saudi Arabia. (22.02.2019)

Saudi Arabia has appointed a new ambassador to Germany. There are hopes he will help improve ties between the countries, but Saudi dissidents view his appointment with great concern following the Khashoggi murder. (13.02.2019)