The late Saudi King Abdullah tried to make cautious changes to his conservative country and at times struggled with religious leaders. But his reign will not be known for ushering in major shifts in Saudi policies. 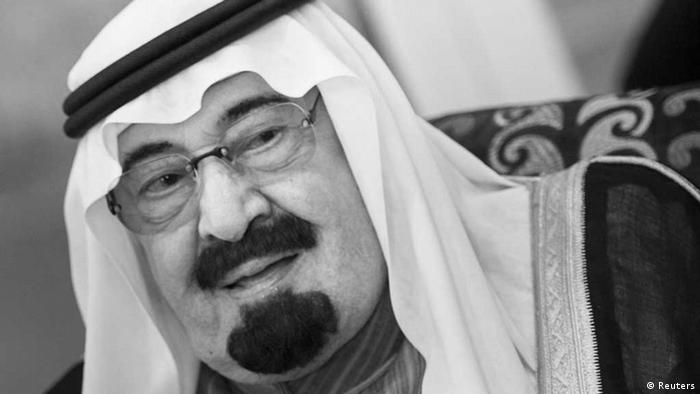 In highly conservative Saudi Arabia, change comes only at a slow pace. King Abdullah knew that and was careful and deliberate when making political and social changes to his country, eschewing radical reform from the time he took over as the kingdom's leader to his death on January 23.

Abdullah bin Abdul Aziz al Saud was the sixth king to sit on the throne since the founding of the Saudi monarchy and was one of the son's of Ibn Saud, the founder of modern Saudi Arabia. Ibn Saud, who died in 1953, had more than three dozen sons and the title of king has been passed among them rather than continually from father to son. When Abdullah succeeded to the throne in 2005, he was 80 years old. 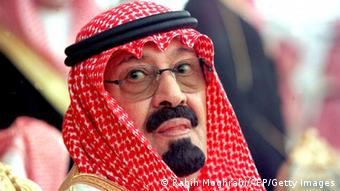 Abdullah was named crown prince in 1998

Abdullah grew up at the royal court where he received a traditional Islamic education. Like many princes, he was given official public duties. In 1962, he became commander of the national guard. Later he took posts as the second and ultimately first deputy prime minister. In Saudi Arabia's absolute monarchy, the king also serves as prime minister and the crown prince is also the deputy PM.

When Abdullah's half-brother Fahd suffered a stroke, Abdullah took over de facto leadership of the government in 1996.

King Abdullah's foreign policy concentrated on making his country a regional power. His main goal was to hold Iran's growing influence in check, a point that has been made clear by competing Saudi and Iranian interests in the current Syrian civil war. While Riyadh has supported rebels fighting Syrian President Bashar al-Assad, Tehran has worked to shore up Assad's regime and the troops loyal to him.

As Saudi king, Abdullah was also the Custodian of the Two Holy Mosques. The home to the Muslim holy sites of Mecca and Medina, Saudi Arabia hosts millions of pilgrims each year, which gives the Saudi leader a special role in Islam. 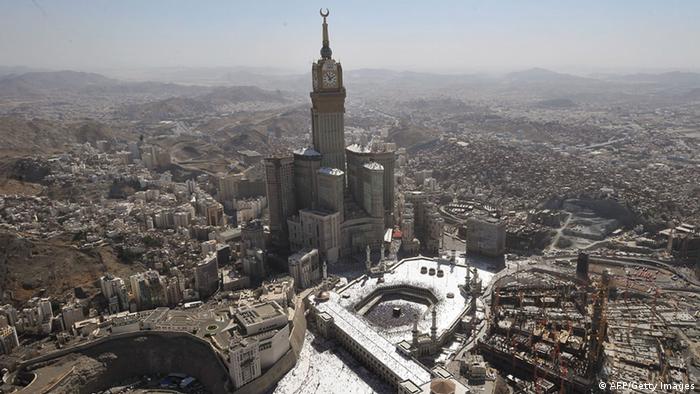 The Saudis also have a special position for their strict interpretation of Wahhabist Islam. The state, wealthy individuals and semiofficial foundations go to great lengths - and spend much money - exporting their interpretation of Islam around the world. Following the September 11, 2001, terrorist attacks in the United States, Saudi Arabia came under criticism for promoting Islamic radicalism. Fifteen of the 19 bombers involved in the attacks were Saudi citizens.

Domestically, Wahhabists are responsible for enforcing public morals as well as the justice and education systems and even the smallest of changes can provoke a major reaction from the conservative religious representatives. That led Abdullah to replace several critics of his reforms.

Criticism came, among other issues, for his careful policies of promoting women. After Saudi men received the right to vote for municipal matters, the same right was to be given to women in 2015. Abdullah also appointed the first female Cabinet minister in 2009. The deputy education minister was also responsible for the schooling of girls in the kingdom's gender-separated schools. Abdullah also opened the country's Consultative Assembly to women. Saudi Arabia does, however, remain the only country in the world where women are not permitted to drive. 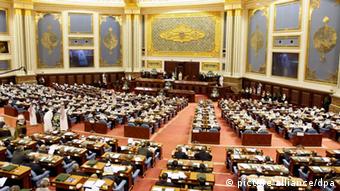 Abdullah's reforms, however, have not limited the monarch's absolute powers. The Consultative Assembly has barely any power and political parties are forbidden. Criticism of the royal house or Islam is taboo. Calls for reforms are regarded as threats to the state and critics were severely punished, as has been the case for blogger Raif Badawi who was sentenced to 10 years in prison and 1,000 lashes on charges including apostasy.

Like his predecessors, Abdullah was extremely interested in protecting his dynasty. That meant changes brought about in other countries in the region as part of the so-called Arab Spring uprisings were hardly felt in Saudi Arabia. Protests against nepotism and other forms of corruption were immediately and usually violently quelled by authorities. Saudi troops even entered neighboring Bahrain to protect the royal house there from public demonstrations and to prevent unrest from spreading across the border.

The Saudi Royal Court announced that Abdullah would be succeeded by his half-brother Salman.