Riyadh has also recalled its ambassador and suspended new trade and investment with Canada. The move comes after Canada urged the kingdom to release arrested civil rights activists. 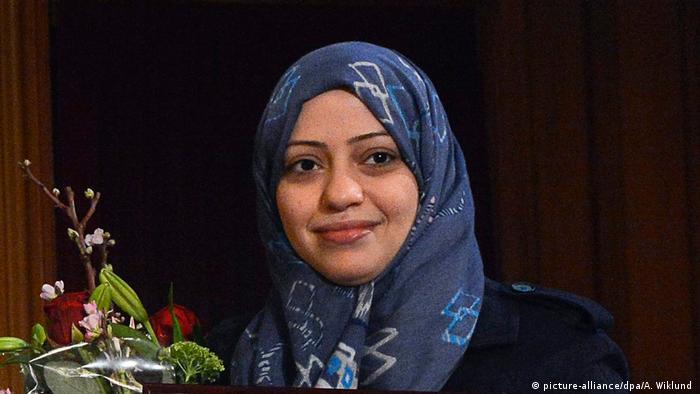 Saudi Arabia gave the Canadian ambassador in Riyadh 24 hours to leave the country and recalled its own envoy to Canada after the North American country urged Riyadh to release arrested civil rights activists.

Riyadh also suspended new trade and investment with Canada and its state-owned airline, Saudia, announced it would be suspending flights between Toronto and Riyadh.

"The Canadian position is an overt and blatant interference in the internal affairs of the Kingdom of Saudi Arabia and is in contravention of the most basic international norms and all the charters governing relations between States," the Saudi foreign ministry said on Twitter.

Earlier, the Canadian foreign ministry and the Canadian embassy in Riyadh expressed concerns over the arrests of human rights activists, including award-winning gender rights activist Samar Badawi, in a new wave of detentions. They called on Saudi authorities to "immediately release" the detainees.

The Saudi foreign ministry voiced anger over the Canadian statement.

"Using the phrase (immediately release) in the Canadian statement is very unfortunate, reprehensible, and unacceptable in relations between States," the Saudi ministry said on Twitter.

"Let me be very clear with everyone here and with the Canadians who may be watching and listening: Canada will always stand up for human rights, in Canada and around the world, and women's rights are human rights," she said.

"It’s pathetic that rather than respect the basic rights of its citizens and end its wide scale persecution of independent voices, it’s punishing even friendly states who give it helpful advice," Whitson told DW.

He is known as "MBS" or "Mr. Everything." As the king's favorite son, he is in line to take power in Saudi Arabia. However, the role Mohammed bin Salman plays in Riyadh has two sides. (05.11.2017)

On Sunday, Saudi Arabia lifted its ban on women driving. While the few women who have driver's licenses are thrilled about hitting the road, activists warned that the journey to full women's rights will be a long one. (24.06.2018)

Prince Mohammed bin Salman says women should choose for themselves whether they want to wear black robes and face coverings. Although his remarks could signify a big step for women's rights, there was one catch. (19.03.2018)