Salafism in Germany: What you need to know

Salafism has a long history, with a path reaching from the Prophet Muhammad and the first three generations of Muslims all the way to present-day Germany. DW breaks down this multifaceted movement of Islam. 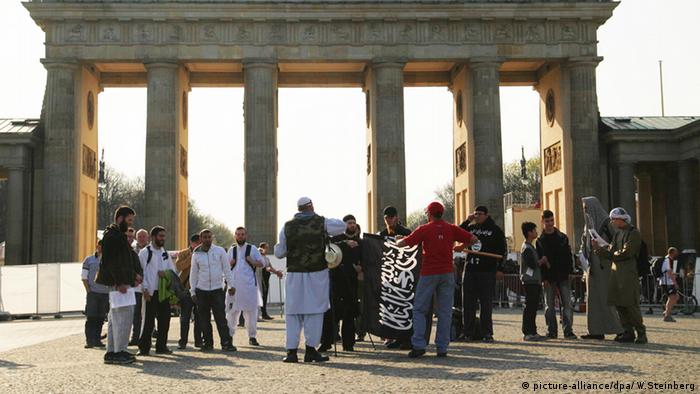 What do people understand by Salafism?

"Salafisms is an umbrella term for a modern phenomenon that expresses itself in different ways. Generally speaking, Salafism is understood as the endeavor to comprehend and live in accordance with Islam in the same way as the first three generations of Muslims. Salafism derives from the Arabic word "salaf," which is a reference to the "pious predecessors." However, this in itself does not distinguish Salafists from the majority of Muslims, as they also ascribe an important role to the first generations.

So-called Salafist "purists" try to orientate themselves according to the Prophet Muhammad and his sayings and see this early phase of Islam as a "golden age" of their religion. As early as the 19th century there were theological reformist movements that rejected the secularization of society and called for a return to Islamic values. Contemporary Salafists not only invoke the sunna, the Prophet's way of life, and the Koran, they also reject any deviation from the "true religion." According to their thinking, the only valid religious practice derives from the early history of Islam. Changes and innovations are not allowed. For some such Salafists, superficial details like having a beard or wearing ankle-length trousers are essential. 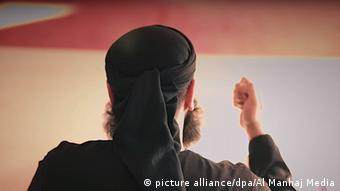 For some Salafists, clothing and physical appearance is very important as part of belief expression

What are the different types of Salafism?

Broadly speaking, Salafism can be divided into three schools of thought: traditionalists, actionists and jihadis. Traditionalists base their practice on the purity of the teachings. They try to exclude from their lives all influences they regard as non-Islamic, and they focus above all on the piety and spirituality of the individual.

The second type are political Salafists, or actionists. Its followers want to impose their understanding of Islam not only on other Muslims but also on the whole of society. Disciples of political Salafism reject democratic processes such as elections. There are exceptions to this, however. There was, for example, a Salafist political party in Egypt in 2011.

The third — and most dangerous — group of Salafists are the jihadis, or Salafist terrorists. Unlike the majority of Salafists, they do not reject the use of violence, but consider it a legitimate way to realize their religious and political views. They view not only the West as their enemy but also other Muslims with different views. The rejection of different understandings of Islam and the claim that the faith is becoming degenerate are known as "takfir." This is used to legitimize violence even against fellow Muslims.

What are the statistics in Germany?

Experts describe Germany's Salafist scene as the fastest-growing current in the broad range of Islamist groups. In December 2017 the Office for the Protection of the Constitution, the country's domestic intelligence agency, estimated that there were around 10,800 Salafists in Germany. The majority of these were classified as political Salafists, who focus on proselytizing. The interior minister banned and dissolved one such group, the Salafist association "True Religion," two years ago. This group had become known for its campaign "Read it!" [German: "Lies!"], which involved members distributing copies of the Koran. 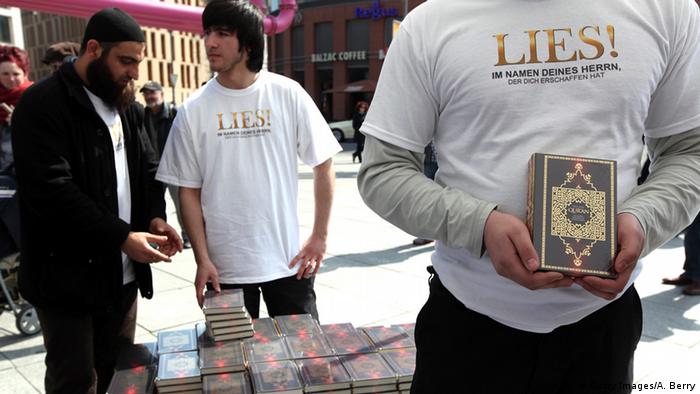 Most Salafist associations do not issue open calls to violence. Some clearly speak out against it. The state-level Office for the Protection of the Constitution in North Rhine-Westphalia believes there are 3,000 members of the Salafist scene in its region, with around 780 classified as potentially violent. The Federal Criminal Police Office says there are a total of around 690 people in Germany who it considers to be dangerous Islamist militants. These are people the security services believe might commit politically motivated crimes. The intelligence services say that in recent years around 960 Salafists have headed for Syria and Iraq. Around one fifth of them were women. Approximately one third of those who made the journey are now back in Germany.