Baloch was last seen boarding a train from Stockholm to Uppsala on March 2. Reporters Without Borders (RSF), a press freedom organization, said that Baloch's death could be related to his work as a journalist. 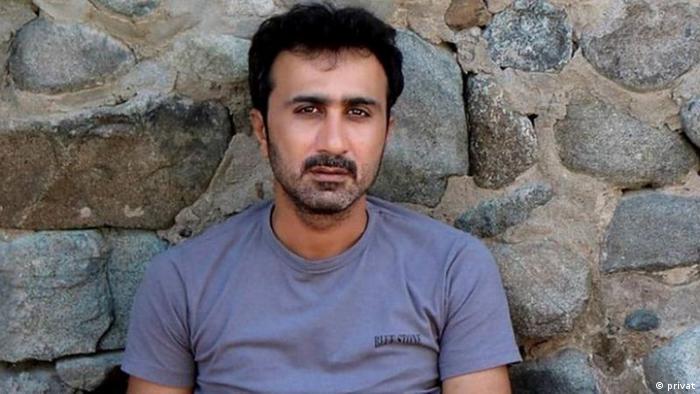 Swedish police confirmed Friday that they had found the body of Sajid Hussain Baloch, a Pakistani journalist who had gone missing in March. Jonas Eronen, a police spokesman, said that Baloch's body was found on April 23 in the Fyris River, outside Uppsala.

According to Eronen, the autopsy "dispelled some of the suspicion" that Baloch could be the victim of a crime, adding that the journalist's death could also be an accident or suicide.

However, Reporters without Borders (RSF), a press freedom organization, said Baloch may have been "abducted" on the behest of a Pakistan's intelligence agency. The Pakistan Foreign Office declined to comment on Baloch's death, according to AFP news agency.

Baloch had settled in Sweden in 2017 after fleeing Pakistan in 2012. He escaped Pakistan after receiving threats related to his reporting on the separatist conflict in Balochistan province.

Baloch had worked for leading English-language dailies in Pakistan, including The News and The Daily Times. He was also the editor-in-chief of the Balochistan Times, a news website covering human rights violations and drug smuggling problems in the province. The news platform is no longer accessible in Pakistan.

Baloch had planned to bring his family to Sweden and had enrolled for a Masters degree in Iranian languages at a university in Uppsala. He was last seen boarding a train in Stockholm on his way to Uppsala. At the time, Baloch's relatives claimed that the Swedish government had not taken the disappearance serious enough and they feared for Baloch's life.

Balochistan — the country's largest province by area — borders Afghanistan and Iran. The region has been dealing with various levels of insurgency and witnessed a number of terror attacks in the last 15 years.

The province has seen the presence of the Afghan and Pakistani Taliban, IS militants, and other extremist groups. Meanwhile, Baloch separatists have been fighting the Pakistani state, seeking to separate what they see as their homeland from the Islamic Republic.

Rights groups have accused the Pakistani government, including the army and intelligence agencies, of human rights violations and enforced disappearances. Thousands, including political activists, have been missing for years. Islamabad has strongly rejected the claims, accusing its archrival India of igniting separatist chaos in the province.