Ukraine has accused Russia of launching a trade war as Moscow has tightened customs rules for imports from its Western neighbor. Key to the conflict is a trade pact that promotes Kyiv’s ties to the EU. 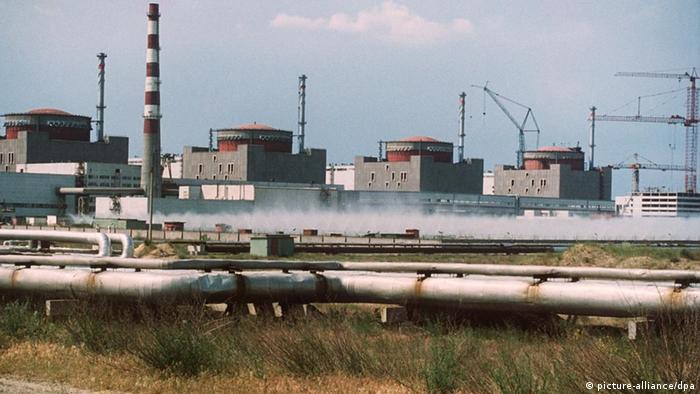 Tighter Russian customs controls at the joint border amounted to a complete halt of exports, the Federation of Ukrainian Employers said in a statement released Thursday.

As hundreds of cargo train cars were stuck at the Russian-Ukrainian border, the business lobby group said the trade restrictions recently imposed by Moscow would cost companies up to $2.5 billion (1.8 billion euros) in losses.

On Wednesday, Russian border guards started comprehensive checks on all Ukrainian cargo in the wake of tougher restrictions on products made by its Western neighbor, which had been announced by Moscow earlier this week.

While the government in Kyiv didn't comment on the new controls, Ukrainian opposition leader Arseniy Yatsenyuk described them as a trade war which had reached a threatening scale.

Russian President Vladimir Putin pressed the idea of forming a Eurasian economic union during a meeting with Ukrainian President Viktor Yanukovich last month. However, Yanukovich resisted the attempt, hoping to sign an association agreement with the European Union in November.

the EU and US see democratic deficits in Ukraine, but still hope to expand their energy partnership. Shale gas discoveries are fueling the change of heart. (25.02.2013)

The difficulty of doing business in Ukraine