The Defense Ministry initially released a lower death toll for the accident on Thursday. Details remain sparse, and it is unclear whether or not radiation was released as a result of the explosion. Russia's state nuclear agency Rosatom announced Saturday that five people had died and another three were injured in an explosion at a missile test site in the Arctic that took place on Thursday.

The announcement came after the Defense Ministry had said that only two individuals died, with another seven injured.

Officials have released few details of the explosion, which took place at a missile test site near Nyonoksa, a village on the White Sea in the northwestern corner of the county.

The site has been used since the Soviet era for testing maritime missiles.

Rosatom said that its nuclear specialists were at the missile testing site to provide engineering and technical support in the aftermath of the accident.

It added that the injured were being treated at a specialized medical center. 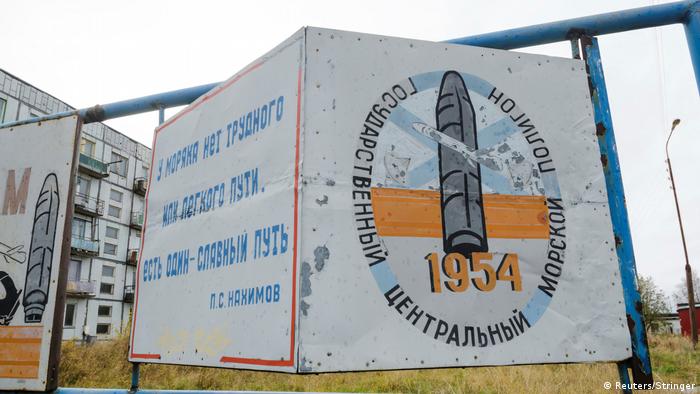 According to the Russian Ministry of Defense, Thursday's explosion took place during the testing of a liquid propellant rocket engine.

No dangerous substances were released, the ministry said.

The ministry statement came after officials in the city of Severodvinsk, roughly 30 kilometers (19 miles) away from the test site, said on their website that automatic radiation detectors in the city "recorded a brief rise in radiation levels" around noon on Thursday.

In interviews with Reuters news agency, two experts said that a liquid rocket propellant explosion would not release radiation and suspected that the explosion and radiation release was due to the testing of a nuclear-powered cruise missile.

The Soviet Union was the site of the world's worst nuclear disaster when, in 1986, an explosion at the Chernobyl nuclear plant in the former Soviet republic of Ukraine released radioactive contamination for nine days.

Soviet authorities attempted to cover up the seriousness of the accident and delayed the release of information.

Russia and the US nuke 32-year-old INF treaty

The US is out of the Intermediate-Range Nuclear Forces missile treaty with Russia, Secretary of State Mike Pompeo says. The US immediately announced plans to start testing a new missile. (02.08.2019)