Russian mafia groups reportedly operate in Europe on behalf of the Kremlin | Europe| News and current affairs from around the continent | DW | 27.04.2017

A new report claims that the Kremlin is employing Russian mafia groups in Europe. Officials in Moscow reportedly use organized crime outfits to launch cyberattacks and carry out targeted assassinations. 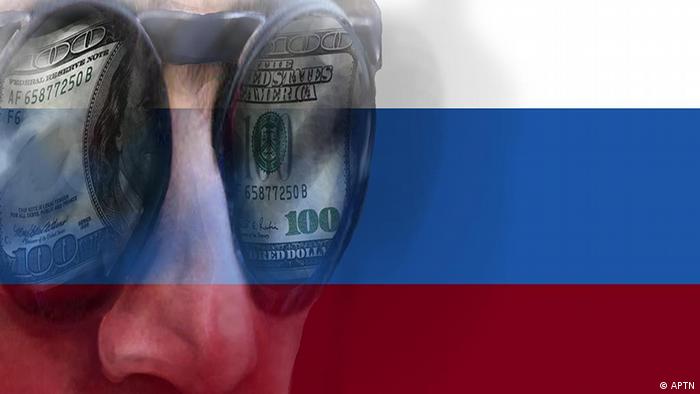 As tension between Moscow and the West was on the rise following Russia's annexation of Crimea in 2014, the Kremlin was steadily looking for instruments to wield its political influence abroad. In addition to the work of its security services, Moscow employed Russian-speaking organized crime networks in Europe as a new tool in this simmering conflict, according to a new study published by the European Council on Foreign Relations (ECFR), a think tank with offices across Europe.

The report claims there is a close connection between the Kremlin's state security apparatus represented by the Foreign Intelligence Service, military intelligence (GRU), and the Federal Security Service (FSB) and Russian organized criminal groups active in European countries. Moreover, the Kremlin often tasks these groups to act on its behalf. "The Russian state is highly criminalised, and the interpenetration of the criminal ‘underworld’ and the political ‘upperworld’ has led the regime to use criminals from time to time as instruments of its rule," the ECFR study said.

From cybercrime to smuggling 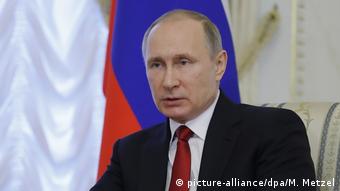 The relationship between Moscow and the mafia changed after Putin's rise to power, says Galeotti

The worlds of crime, politics, business and the state security services in Russia became interconnected in the 1990s, the report's author and a leading expert on Russian security issues, Mark Galeotti, told DW. After Vladimir Putin became president in 2000, the structure of this interconnection changed, with political elites beginning to use the criminal world to their own benefit, according to the report. As a result "gangsters could continue to be gangsters without fearing the kind of systematic crack-down they had feared - but only so long as they understood that the state was the biggest gang in town."

According to the study, this rule was apparently extended to the so-called Russian mafia in Europe, which has been used by the authorities in Moscow for various purposes, including launching cyberattacks, trafficking people and goods and even carrying out targeted assassinations on behalf of the Kremlin. Russian organized crime groups can also serve as a source of black cash for Moscow authorities. In such cases, Russian security services might facilitate smuggling goods across the border in exchange for a cut of the profits.

Another example of possible cooperation between the highest officials in Moscow and Russian criminals in Europe described by Galeotti, who works as a senior researcher at the Institute of International Relations in Prague, dates back to 2010, when an unprecedented spy scandal between Russia and the US made headlines all over the world. Red-haired agent Anna Chapman and nine other members of a Russian spy network uncovered by US authorities were exchanged for four American agents. However, the 11th alleged member of that Russian network, Christopher Metsos, disappeared without a trace after being arrested in Cyprus and released on bail. Galeotti said that several US counterintelligence officers who had spoken to him on the condition of anonymity believe that Russian criminal groups involved in human trafficking covertly sent Metsos to Russia. 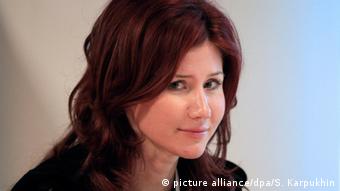 According to Galeotti, off-the-record conversations with security officials in Europe, as well as some criminals in Europe and Russia, served as an important source of information on connections between the Kremlin and Russian organized criminal groups. The most common locations for these gangs, the expert said, are places with significant Russian-speaking communities, like the south of Spain, Greece or Latvia, as well as major hubs for trafficking people, drugs and other illegal commodities, such as Berlin. Unlike 20 years ago, Russian criminal groups in Europe don't operate on the streets. Instead they act as allies, facilitators and suppliers for local European gangs and continent-wide criminal networks. For instance, approximately one-third of the heroin that reaches streets in Europe comes via Russian gangs, Galeotti said.

Another expert on Russian organized crime, Walter Kegö from the Institute for Security and Development Policy in Stockholm, echoed this sentiment. Russian mafia groups in Europe prefer to stay in the shadow, he told DW. Kegö added the Russian mafia has a big influence not only in the criminal world but also in politics. "There is no question that they are used by high officials in the Kremlin to do certain things, although not all the time," he said.

Galeotti pointed out that this kind of cooperation allows Russia to mask any direct connection with officials in Moscow. The gangs that the Kremlin turns to, he said, still have assets or people back in Russia or depend on moving goods through its territory, which means security authorities have leverage over them. "From time to time the Kremlin turns to the gangsters and basically makes them a request they can't refuse," said Galeotti.