The Novaya Zemlya archipelago is experiencing an unprecedented influx of the dangerous bears. Residents have appealed to federal authorities for help. 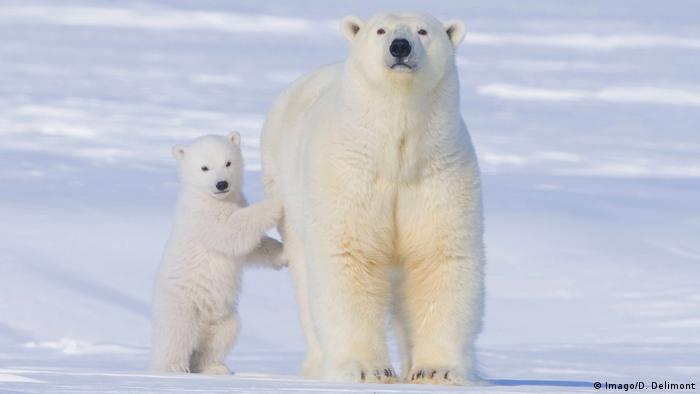 The Novaya Zemlya archipelago in Russia's far north declared an emergency situation on Saturday, following weeks of "invasion" from belligerent polar bears. As Arctic ice melts, the bears have been spending more time in human settlements looking for food.

Novaya Zemlya, which has a population of about 3,000, has called on Russian federal authorities to assist it in combating the "a mass invasion of polar bears into inhabited areas." Moscow has said it is sending a team of investigators to asses the situation.

The leader of the local administration, Zhigansha Musin, said the islands had never seen so many polar bears in inhabited areas.

"I've been on Novaya Zemlya since 1983 and there's never been such a mass invasion of polar bears," he told other regional officials, according to a press release.

Since December, at least 52 polar bears have been seen in the archipelago's primary settlement, Belushya Guba.

"There are constantly six to 10 bears inside the settlement," he said. "People are scared, they are afraid to leave their homes ... parents are frightened to let their children go to schools and kindergartens."

Novaya Zemlya is also home to a military garrison, where the bears have "literally chased people."

In the past, local officials have used vehicle and dog patrols to scare off the bears, but that no longer appears to be working. Hundreds of disused military buildings have been demolished in the area because the bears were beginning to settle inside them.

Russian authorities have said that the shooting of polar bears, which is strictly prohibited, could potentially be allowed in extreme circumstances.

The village of Roddickton-Bide Arm is grappling with dozens of stranded seals who are blocking roads and businesses. Canadian law bars citizens from approaching marine mammals. (10.01.2019)