The Russian Federation has developed a drone capable of flying up to 5,000 kilometers (3,100 miles). The project had been veiled in secrecy but the ministry has now released a video of the unmanned vehicle online. 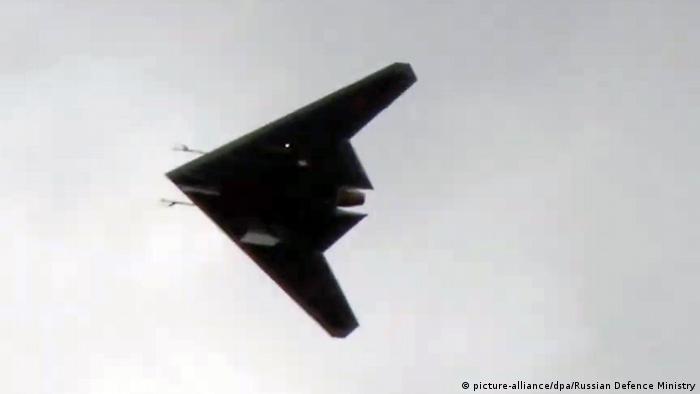 The Russian Ministry of Defense published footage on Wednesday of the maiden flight of their latest drone.

The ministry released the video on Twitter of the unmanned aerial vehicle named Okhotnik, which means Hunter. The clip shows it taking off, performing maneuvers and landing.

The drone has advanced reconnaissance and stealth capabilities and was airborne for 20 minutes. 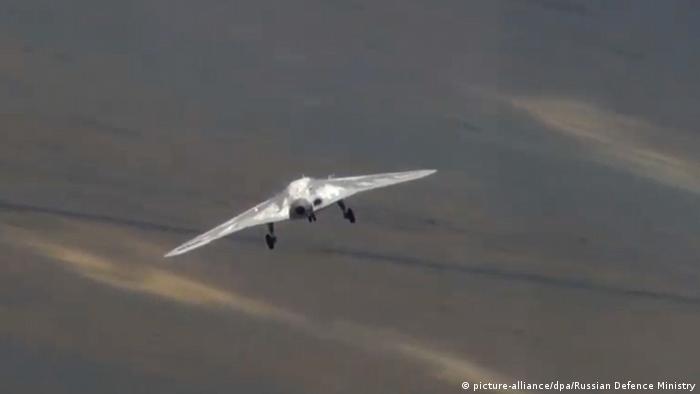 The wedge-shaped drone developed by the Sukhoi company is a big step forward compared to other unmanned aerial vehicles previously developed in Russia.

Russian media reports claimed that Okhotnik weighs 20 tons and can travel up to 5,000 kilometers (3,100 miles).