Russia is reportedly trying to give euroskeptic parties a boost ahead of the EU parliamentary vote in May. The EU's eastern neighbor has a track record of interfering in foreign elections. 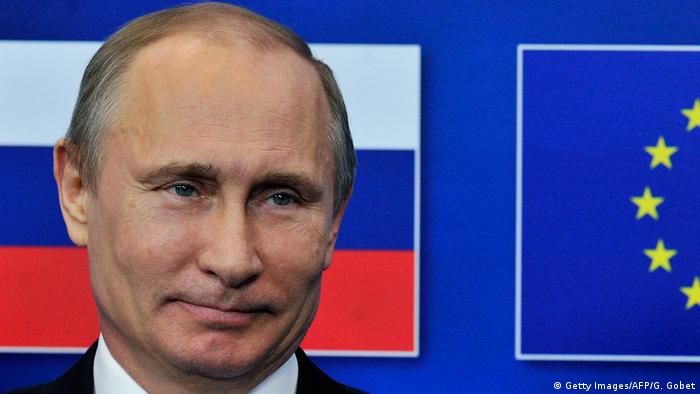 According to the report, Russia's efforts are aimed at boosting support for parties that are either euroskeptic or friendly to Russia. Its messaging also questioned the significance of the European Parliament to try to lower voter turnout.

The efforts were primarily targeting young voters on social media and through state-backed media outlets, the report found.

The elections take place May 23-26, with citizens from the bloc's member states casting their ballots for national representatives to serve in the pan-European legislative body. Analysts have warned of a potential increase in the number of seats held by right-wing populist parties.

In a statement to DPA, the Russian Foreign Ministry said it was not interfering in the EU parliamentary election and was not planning to do so in other elections, either.

US intelligence agencies found that Russia interfered in the 2016 US presidential election to sway the vote in Donald Trump's favor. 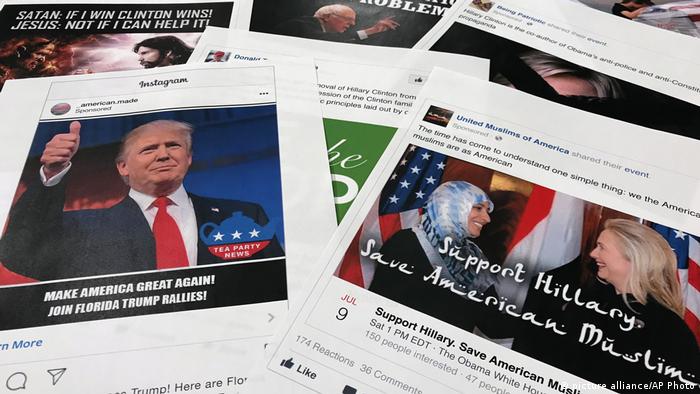 High-ranking security officials told DPA that Russia's actions ahead of this year's EU elections have been markedly less visible than its previous meddling attempts.

The officials said the 2018 expulsion of more than 150 workers from Russian embassies in the EU and US could have weakened Moscow's spy network, reducing its ability to carry out an interference campaign.

However, the security services do not know exactly who is behind the attempted meddling. They said various Russian groups are carrying out the attempts with relatively little coordination.

Russia's Internet Research Agency employed fake accounts to turn African-American voters against Hillary Clinton and depress their turnout, a study has found. The NAACP has called for a week-long boycott of Facebook. (18.12.2018)