Russia's defense minister said the nation intends to build mid-range, nuclear-capable missiles. The announcement came less than a week after the United States and Russia decided to abandon the INF Treaty. 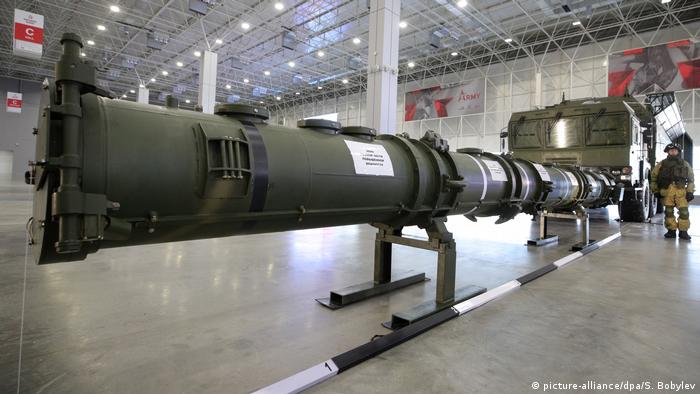 Shoigu said a land-based version of the navy's Kalibr cruise missile and a new land-based hypersonic missile must be built in 2019 or 2020. 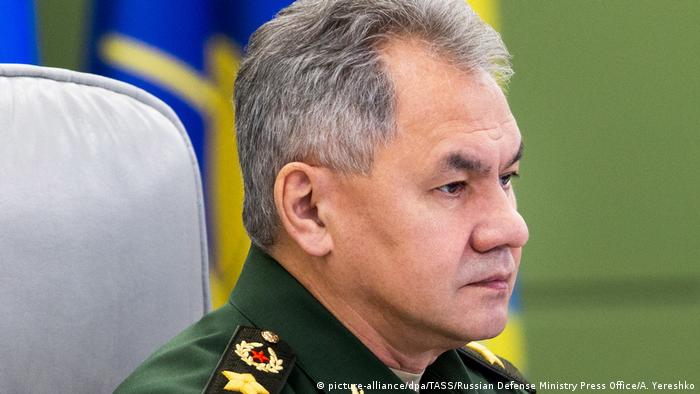 The defense secretary's statement follows a decision by the United States last week to suspend obligations to the INF treaty, a bilateral arms agreement that banned ground-launched missiles with a range of 500 to 5,500 kilometers (310 to 3,410 miles).

The US has claimed Russia had violated the treaty, which former Soviet and US Presidents Mikhail Gorbachev and Ronald Reagan agreed to in 1987. Russia, who denied the US allegations, responded to the US pullout by withdrawing from the treaty as well.

Shoigu said Tuesday that such mid-range missiles must now be designed, insisting that Russia take "tit-for-tat measures." He also accused the US of seeking to make "ground-based missiles with a range capability of over 500 kilometers."

As Russia invaded Ukraine, President Vladimir Putin blatantly threatened to use nuclear weapons. A Western military intervention could lead to an incalculable escalation, ...