Moscow has held up an independent report confirming that North Korea is routinely violating the conditions of UN sanctions. The UK ambassador to the UN questioned why Russia would block an independent study. 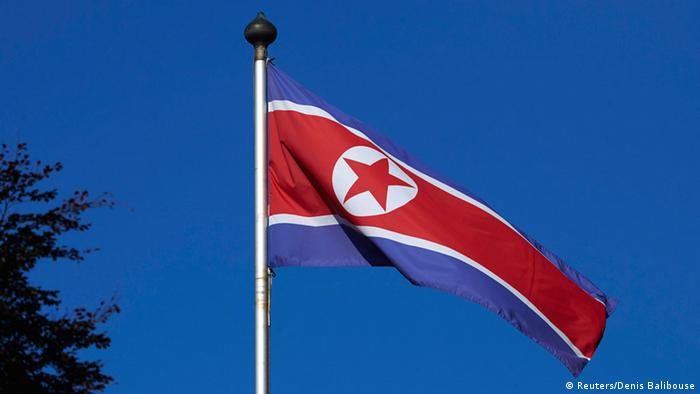 Russia blocked a UN report on Thursday that details North Korean violations of UN-imposed sanctions on its nuclear and missile programs. The document was held up by Moscow "because we disagree on certain elements of the report," according to UN Ambassador Vassily Nebenzia.

The text, which was seen by media organizations like French news agency AFP ahead of time, found that Pyongyang "has not stopped its nuclear and missile programs and continued to defy Security Council resolutions through a massive increase in illicit ship-to-ship transfers of petroleum products, as well as through transfers of coal at sea during 2018."

North Korea also reportedly tried to sell small arms to Syrian weapons traffickers, as well as rebels in the war-torn nations of Yemen, Libya, and Sudan.

A diplomatic source told AFP that Russia's objections were due to an element in the report that claimed North Korea exceeded its 2018 import cap for oil.

US President Donald Trump had hailed a June summit in which North Korea leader Kim Jong-un had promised the "denuclearization" of the Korean peninsula, but those promises have yet to materialize. In a series of tweets earlier this week, Trump blamed China for using trade to control Pyongyang.

Karen Pierce, Britain's ambassador to the UN and current Security Council president, said that an informal meeting would be held on Friday in order to ascertain Russia's exact objections.

"I need to stress that this panel of experts report is independent," Pierce said. "It's an interesting question as to whether you should be objecting to an independent report. But, as I say, the council hopes we can resolve this."

US to resume military drills on Korean Peninsula

The Pentagon will resume military exercises on the Korean Peninsula amid rising tensions with the North. The US's offer to suspend such drills was seen as a "good faith" measure after Trump's summit with Kim Jong Un. (28.08.2018)