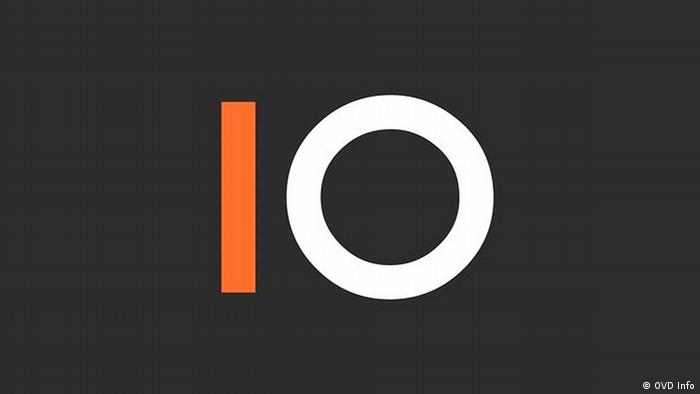 For years, OVD-Info has kept a public log of abuses at anti-Kremlin protests, other instances of political persecutions, and provided legal support to victims. OVD-Info said Saturday that its site had been blocked earlier in the week.

A Moscow regional court issued the ruling against OVD-Info, calling on Rozkomnadzor to "limit" access to its website on December 20.

Rozkomnadzor told Russian-state run Interfax OVD-Info was blocked following the court ruling due to "propaganda of terrorism and extremism." The media regulator has also ordered social media companies to shutter its accounts.

Currently in Russia, the website for OVD-Info shows a message that reads access is restricted by the federal law on information, information technologies and data protection.

What has OVD-Info said?

Maria Kuznetsova, a spokeswoman for OVD-Info, told Reuters that the group was not notified by either Rozkomnadzor or the court.

Kuznetsova said, "It was unexpected for us."

In the crosshairs of the state - Assault on civil society

OVD-Info denounced the designation as designed to inflict "political pressure."

What is OVD-Info and why does Russia want it shuttered?

OVD-Info was founded during the Bolotnaya protests in 2011. Previously, the group led a campaign against the "foreign agent" designation legislation.

The move against OVD-Info comes amid a larger Kremlin-backed effort to clamp down on dissent to President Vladimir Putin's rule within Russia. Over the course of 2021, Russia has moved against the country's opposition to dismantle its networks.

In September, the Russian government declared OVD-Info to be a "foreign agent" under a law critics charge is intended to suppress dissent.

Russia: 30 years on from the Soviet Union

What is so problematic about the 'foreign agent' designation in Russia?

Those who have the label thrust upon them by the Russian government must place a disclaimer on any media output acknowledging the "foreign agent" status.

The label deters advertisers who hesitate at the possibility of being associated with a "foreign agent," or merely even an individual or entity viewed unfavorably in the eyes of the Kremlin.

Moscow has used the designation repeatedly recently to go after opposition groups the government alleges are engaging in political activity financed by foreigners.

At the start of the year, Russia had previously applied the designation 17 times. As of Saturday, that number had mushroomed to 103 instances.

What has Putin said about the 'foreign agent' designation?

During his end of the year annual call-in show, Putin said the law was necessary.

"I remind you of what our adversaries have been saying for centuries: Russia cannot be defeated, it can only be destroyed from within," Putin said.

He added that domestic dissent toppled the Soviet Union 30 years ago.

Putin has previously said the collapse of the Soviet Union was the biggest geopolitical catastrophe of the last century.

Lithuanian president warns of 'most dangerous situation in last 30 years'