Russia denies that pollution off eastern Kamchatka peninsula is manmade

Russian officials have downplayed the scale of the pollution in Kamchatka, while also suggesting it was not manmade. Greenpeace voiced concern last week over what it described as an ecological disaster in the region. 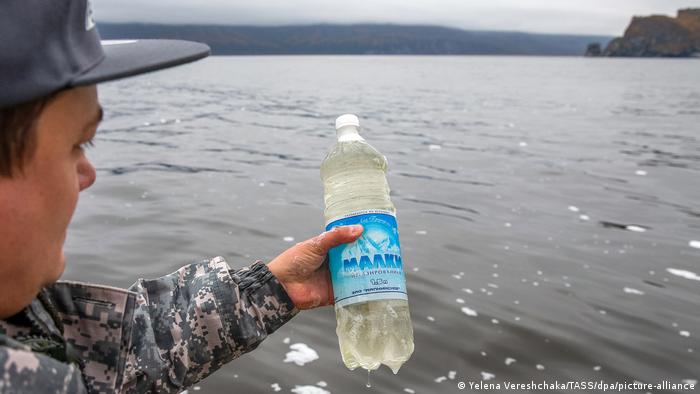 Russia's Natural Resources Minister said Monday that pollution in the waters off the coast of the far eastern Kamchatka peninsula was unlikely to be manmade, the RIA news agency reported. 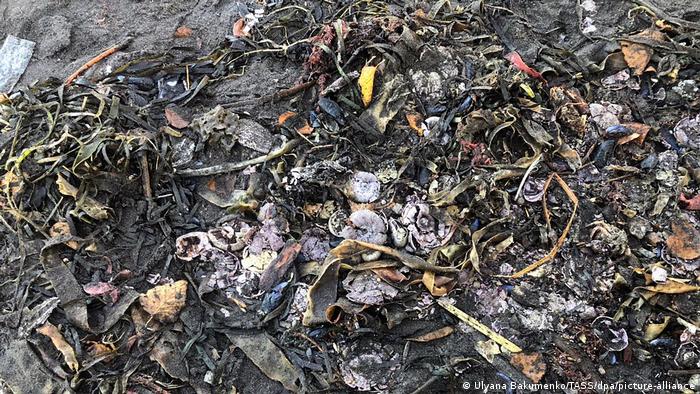 Officials warned residents of the dangers on Saturday, urging locals to stay away from a beach in Kamchatka due to pollution that Greenpeace said was evidence of an "ecological disaster."

Locals also witnessed large numbers of dead animals, including seals, octopuses and sea urchins, all washed up onto a black-sanded beach popular with tourists.

The regional governor, Vladimir Solodov, appeared to cast doubt on Kobylkin's suggestion that humans were not responsible for the situation.

He said that the sea off the remote peninsula may have been contaminated with toxic chemicals.

Testing around local bays and beaches demonstrated above-permitted levels of phenol and petroleum products while experts were investigating whether this was linked to "spills of some toxic substances," Solodov said in a statement.

Greenpeace said people have complained of sore throats, worsening eyesight, nausea, vomiting and fever after getting into the water. The cause of the pollution off the coast of Kamchatka region was not immediately clear.