The jailed Kremlin critic's network of regional campaign offices is now on a list of organizations involved in "terrorism and extremism." 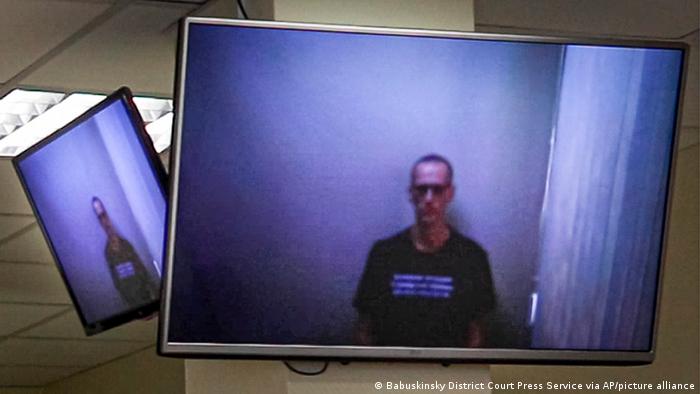 The network of Navalny's regional offices had disbanded Thursday in anticipation of the move.

What is Navalny's network of offices?

Navalny set up the network of offices in dozens of regions across Russia, while campaigning to run against Russian President Vladimir Putin in the 2018 presidential election.

Although he was eventually barred from running, the offices remained. Navalny's Anti-Corruption Foundation (FBK) has continued investigating graft by local officials supported by these offices.

Russian prosecutors earlier requested that Navalny's foundation be classified as an extremist organization, together with groups such as "Islamic State" and the Jehovah's Witnesses.

Why have the offices been targeted?

The decision to place the offices on the terrorism database is the latest move by the Russian government, targeting founder Navalny as well as his supporters and allies.

Navalny is currently serving time in jail for violating parole requirements related to an earlier suspended sentence over 2014 embezzlement charges. He claims the charges against him are politically motivated.

Russian authorities earlier on Friday arrested Ivan Pavlov, a lawyer who was defending Navalny's FBK in an extremism trial.

The lawyer had been due to appear in court on Friday in the case of former journalist Ivan Safronov.