As longtime heir to the British throne, Charles professionalized a sleepy business and did well financially. Now he is set to inherit even more. Will he be an active investor or step aside and let others take the reins? 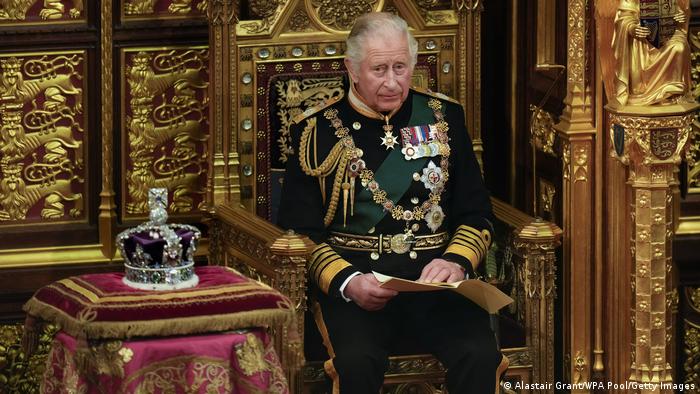 When most people think of King Charles III, they picture the former Prince of Wales playing polo, shaking hands, giving toasts or praising organic gardening. But while he was doing that he was also building up a business empire. Today it is worth over a billion pounds and growing fast.

When talking about Charles though there is the private citizen, the longtime public servant and now, at 73, the head of state. Defining what is private and what is state-owned is not always easy. Unquestionably, much of the glittering pomp, such as the crown jewels, Windsor Castle, Kensington Palace and Buckingham Palace belong to the country and not the royal family.

Today, Charles III nonetheless controls a big property and investment portfolio and soon his profile will decorate the country's currency. A look back shows an interest in a business full of tax breaks, real-estate deals and some offshore accounts. 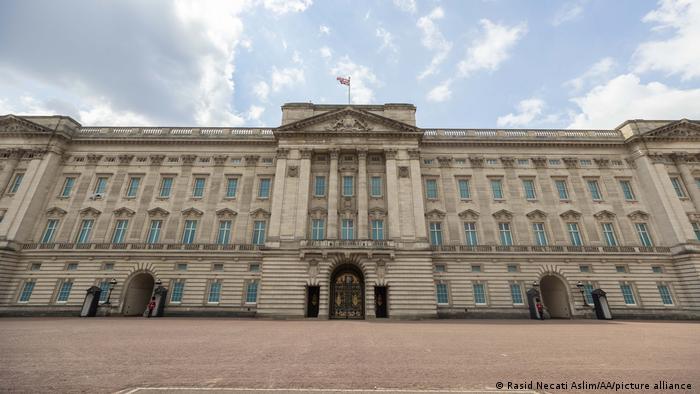 Buckingham Palace, the most famous royal residence, belongs to the people

The Duchy of Cornwall, a historical anomaly

As Prince of Wales, Charles depended on the Duchy of Cornwall for the bulk of his income, to fund his personal and official expenses. The duchy is a private business that includes around 52,450 hectares (nearly 130,000 acres) of land spread over 20 counties in England and Wales.

The property portfolio includes 260 fully equipped farms, woodlands and numerous residential and commercial properties. The duchy also controls parts of the coastline and has a financial investment portfolio.

The duchy has been in existence since 1337 and was originally a means to support the heir to the throne. By law, the beneficiary cannot sell assets, and only receives a payout from the revenues generated.

In 1969, when Charles was 21, he started receiving the duchy's full income. By the 1980s, he had taken a more active interest in what was a rather laid-back business.

"What Charles did differently was that he was involved in professionalizing it for a late capitalist age. For instance, the duchy hired managers and professional staff who diversified its portfolio," said Laura Clancy, a lecturer at Lancaster University and the author of "Running the Family Firm: How the monarchy manages its image and our money."

"This meant that it was less just a pile of land, and more a portfolio that is productive," she told DW.

For the Birds: The ravenmaster at the Tower of London

Currently, the management team is supported by 180 staff from a headquarters in London and various local offices. Their main focus remains land, rent and property development. But in 2017, documents known as the Paradise Papers showed that they had invested money in offshore companies. Though perhaps an embarrassment, a spokesman shielded Charles saying others were responsible for investment decisions.

And despite many long-term renters, over the years some tenants have complained of not getting fair deals. Last year it was revealed that the then-prince had used his influence for decades to vet laws to stop tenants buying property. Still, the duchy has been a goldmine for him.

The professionalization of the Duchy of Cornwall

For the year 2002/2003, the duchy reported revenues of around 10 million pounds ($11.4 million, €11.4 million), which were then transferred to Charles. The total value of the estate was around 400 million pounds. Since then the numbers have gone up nearly every year, according to the annual reports.

In another stroke of luck, the government exempts the duchy from corporate tax. Though the prince has voluntarily paid income tax since 1993 on money received from the duchy — but only after deducting his official expenses. 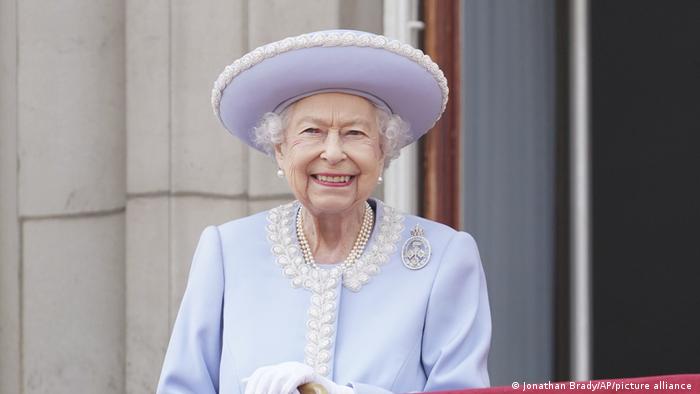 Queen Elizabeth II will be a hard act to follow

Passing on a duchy, moving on to bigger things

Now that Charles is king, he will hand over the Duchy of Cornwall to his son, William. In exchange, the new king will have three other sources of income: revenue from the Duchy of Lancaster, payments from the Crown Estate and his share of Queen Elizabeth's personal fortune.

The Duchy of Lancaster is similar to the Duchy of Cornwall. It does not belong to the sovereign, but they receive income from it. Last year, the Lancaster duchy and its 18,000 hectares of rural land and prime property in London paid the queen 24 million pounds and had assets of 652 million pounds.

The Crown Estate is a multibillion-pound property holding that includes much of the seabed around the country. This property does not belong to the monarch either, but they are guaranteed a payment from its revenue, the so-called sovereign grant. It is managed by a board without involvement of the royal family. Last year it brought in 313 million pounds in profits and paid the queen 86 million pounds to cover official duties, staff, travel expenses and palace upkeep. The rest went to the government.

Add to all that whatever Charles will inherit directly from his mother's personal assets, things such as property — Balmoral Castle in Scotland, where Elizabeth II died,and Sandringham — racehorses, cash, investments and an irreplaceable collection of jewelry, art and furniture collected over generations. Last year, Forbes estimated the value the queen's fortune at around $500 million. 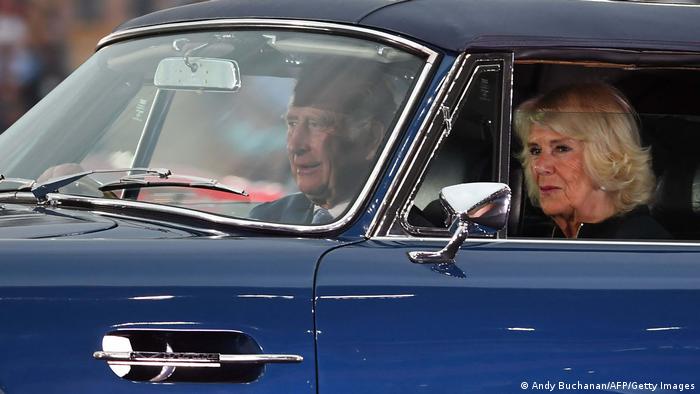 Can King Charles and his wife Camilla convince people they have the common touch despite their fortune?

Too rich for the people?

When it came to investments, the queen was reportedly hands-off management-wise. Some wonder if King Charles will get as involved with his new financial interests as he was when Prince of Wales.

Whether the king takes up the financial reins or not cannot hide the fact that these privileges go back centuries and are not based on personal achievement. They are a reminder of outsized power in a constitutional monarchy.

Likewise, many are not happy that Charles is exempt from the standard 40% inheritance tax, an agreement made with the government decades ago. Others argue that the royal family is a tourist magnet and a unique way to advertise the UK.

Laura Clancy from Lancaster University has called the family "a firm" to unmask it as a corporation and to understand its wealth and power. But she doesn't think their riches, lack of transparency and the inequality that it demonstrates will be the monarchy's undoing.

The secret of the queen was that she was a "quiet presence" and didn't intervene in public debates, Nikhil Kumar, deputy global editor at Grid, told DW. Her longevity gave her the "stardust of history." It remains to be seen whether King Charles can keep that up. If not, all the money in the world may not save the monarchy.

'Picking up that mantle is a very difficult task for King Charles': DW's Jack Parrock reports

King Charles III has addressed the nation for the first time since the death of his mother Queen Elizabeth II.