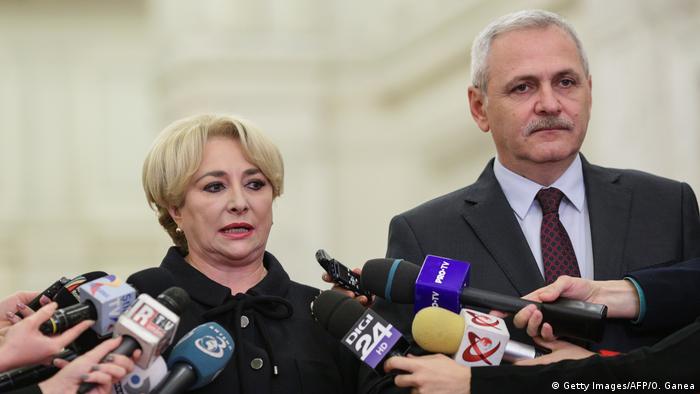 Romania took control of the Council of the EU's rotating presidency on January 1 and will be responsible for ensuring the continuity of the EU's work until June.

The former Communist country only joined the EU in January 2007 and has been at odds with Brussels regarding the rule of law, separation of powers and corruption.

This week, the country's most powerful politician, Liviu Dragnea, brought a case to the European Court of Justice in relation to the European Anti-Fraud Office (OLAF) claim that €21 million ($24.15 million) was fraudulently paid to Romanian officials from 2001-2012.

The payments involved a road construction firm called Tel Drum, and last November, investigative journalists in Romania claimed they had found documents which linked Dragnea to Tel Drum. Dragnea was also head of a county council in the south of Romania at the time.

Anti-corruption prosecutors in Romania are investigating if Dragnea set up an organized crime group with other officials and forged documents to illicitly obtain EU funds. The 56-year-old Dragnea is banned from political office because of a conviction for vote-rigging, but he still plays a major role in the country's political life as leader of the Social Democratic Party. 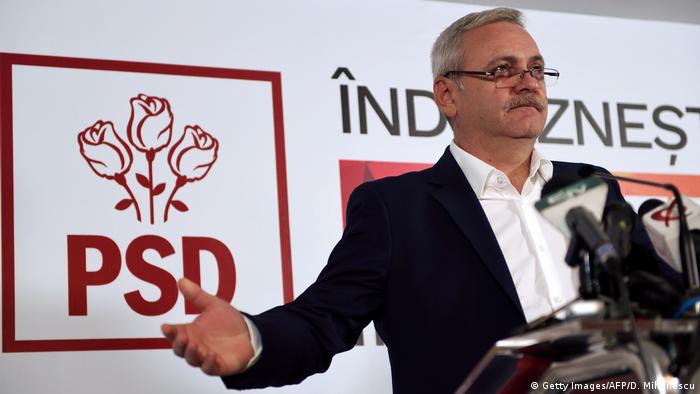 On Thursday, the European Court of Auditors in Luxembourg reported that anti-fraud policy across the bloc needed "to be reformed to improve the fight against fraud affecting the EU budget."

The current fraud investigation system has "inherent weaknesses," the ECA said. The European Commission "lacks comprehensive information on the scale, nature and causes of fraud," the auditors asserted.

Between 2002 and 2016, the auditors estimated that OLAF found irregularities with about €8.7 billion in EU funds but only about €2.6 billion had been recovered by the end of 2016.

ECA Member Juhan Parts called for action via Twitter: "It is time for real action: the @EU_Commission should set up an effective system to prevent, detect and deter fraudsters. A reform of #OLAF will be the litmus test for the Commission's commitment to fighting #fraud." 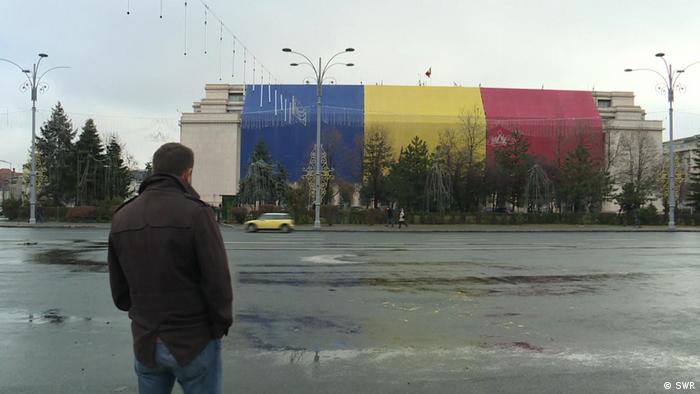 A street in Romania

European Commissioner for Budget and Human Resources, Günther Oettinger called for more powers for the anti-fraud office: "We have formally proposed that #OLAF should have more powers for investigations -  access to bank account details similar to nation surveillance authorities+ on spot checks @EUauditors," he wrote on Twitter.

Corruption linked to the misuse of EU funds for spending on new highways and aid to farmers has long been a problem in Europe The EU's budget amounts to about €139 billion a year.

By the end of 2020, the EU is due to set up a European Public Prosecutor's Office — the EU's first body capable of investigating and prosecuting crimes against the EU's financial interests.

Romania's president slammed the ruling party as a "dictatorship" after they pushed through reforms that partly decriminalize abuse of office. The changes came after the Social Democrat's party head was sentenced to jail. (04.07.2018)