A European Parliament lawmaker has been tapped by the president to lead Romania's government. Her predecessor resigned in the wake of a fallout with leadership within his own Social Democratic party. 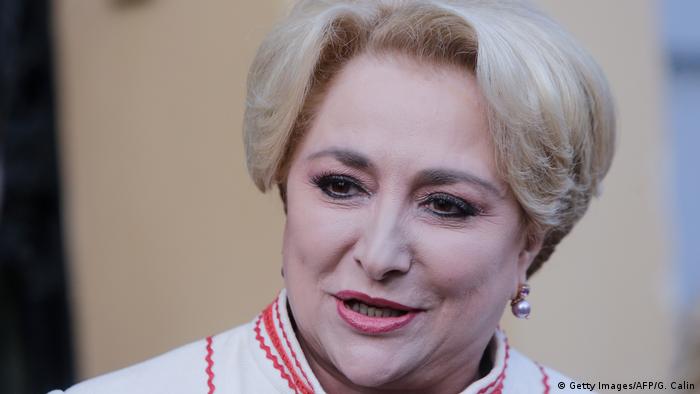 "For me it's very clear that the Social Democrats have a majority … so I weighed all arguments and decided to name their proposal for premier," said Iohannis.

Dancila is poised to become the EU country's first female prime minister and the third to assume the office in seven months if her nomination receives parliamentary approval. Opposition lawmakers have called for fresh elections, claiming the ruling PSD has been unable to create a stable government. 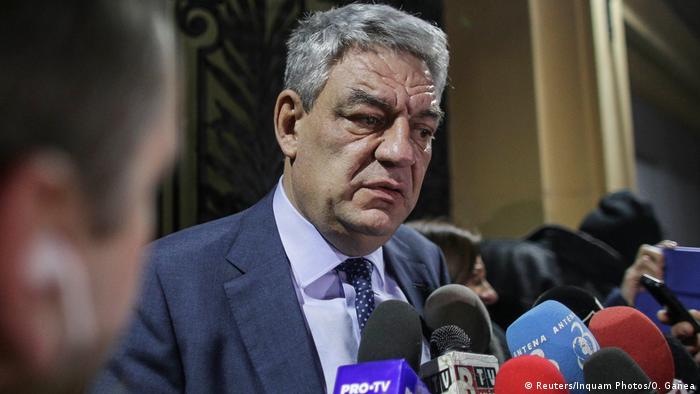 Mihai Tudose resigned as Romania's prime minister on Monday, making him the second PSD lawmaker to do so in seven months

On Monday, former Prime Minister Tudose was effectively forced to resign by his party after he fell out of favor with PSD chairman Liviu Dragnea, who is barred from running due to a criminal conviction for vote-rigging.

PSD leader Dragnea said on Monday that he "made two bad choices" for premier, but that he wouldn't repeat the "mistake" this time.

Dancila is largely seen as an ally of Dragnea. Last year, she vehemently defended legislation to change anti-corruption laws in Romania, including reforms that critics said would make it harder to prosecute corruption at high-levels of government.

The changes to the country's anti-corruption laws triggered the largest protests in Romania since the ouster of communist dictator Nicolae Ceausescu in 1989, prompting the government to repeal the legislation. The European Commission and the US criticized the reforms, saying it risked the country backsliding in its fight against high-level corruption.