Rohingya genocide: Will Myanmar generals face ICC justice? | Asia | An in-depth look at news from across the continent | DW | 11.09.2018

Myanmar's government is facing increasing international pressure for its violent crackdown on the Rohingya people. The International Criminal Court says it has jurisdiction over the crisis, but a conviction is unlikely. 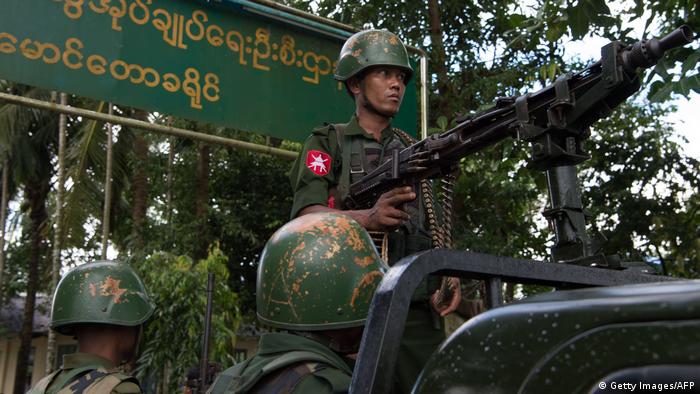 The International Criminal Court in The Hague (ICC) stated last week that it did, in principle, have the jurisdiction to initiate an indictment against members of Myanmar's military for driving scores of Rohingya people from their homes in 2017. The crackdown against the Muslim minority group could possibly amount to crimes against humanity, the court concluded.

Now the United Nations' new high commissioner for human rights, Michelle Bachelet, has pledged her support for the ICC over the matter. An "independent international mechanism for Myanmar," modeled on the already-established mechanism for investigating war crimes in Syria, is to "collect, consolidate, preserve and analyze" evidence of crimes committed by Myanmar's military, she told the UN Human Rights Council on Monday during her first major speech in office. The new mechanism would support the ICC's preliminary examinations, said Bachelet, a former president of Chile.

A 'clear signal,' but no consequences?

Biraj Patnaik, Amnesty International's Regional Director for South Asia, said that the ICC's decision last week "sent a clear signal to the Myanmar military that they will be held accountable." 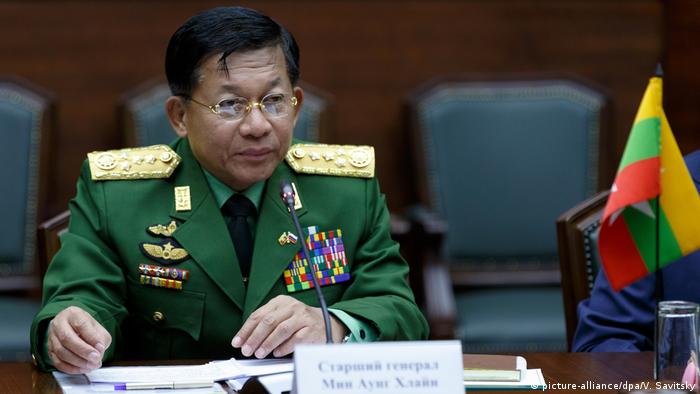 But how likely is that to happen? Following the move, Chief Prosecutor Fatou Bensouda has the opportunity to conduct preliminary investigations, which can lead to a formal indictment. It is extremely unlikely, however, that members of Myanmar's military will be found guilty of crimes against humanity or war crimes, let alone genocide, or that they will actually serve out any sentences.

Read more: Myanmar: "If you find the truth, you are in danger"

The Hague Tribunal investigations are generally dependent on cooperation from those countries in which the crimes have been committed. Myanmar hasn't recognized the ICC, thereby signaling it won't cooperate. Officials in the country dismissed the court's recent decision as "the result of faulty procedure," saying it was "of dubious legal merit."

The government of Bangladesh — to where some 700,000 Rohingya fled in the wake of Myanmar's military crackdown — does recognize the ICC, however. Myanmar's generals could, therefore, initially be indicted for forced displacement and persecution because those charges involve crimes that also took place in Bangladesh. 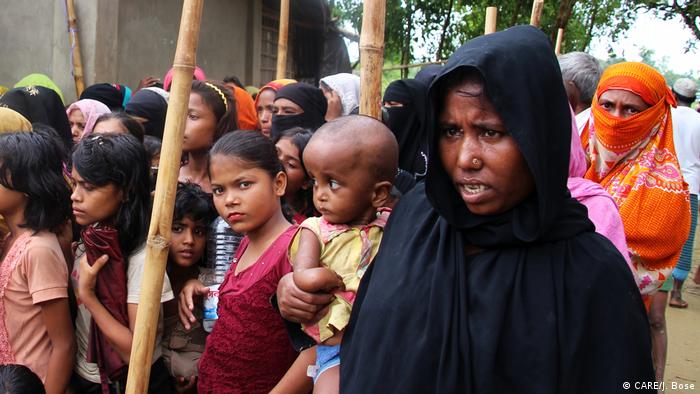 Some 700,000 Rohingya have fled from Myanmar to Bangladesh

Everything that took place on Myanmar's territory cannot, at this stage, be a part of the ICC's investigation, confirmed Adama Dieng, UN special adviser on the prevention of genocide. This, of course, includes genocide against the Rohingya, a crime for which a UN fact-finding mission accused six Myanmar army officials in a report published at the end of August.

In addition, human rights groups are demanding that Myanmar's generals be indicted for war crimes in other minority territories beyond Rakhine state, which is home to the Rohingya people. In its report, the UN Fact-Finding Mission on Myanmar pointed out crimes against minorities in the Kachin and Shan states.

A full-fledged investigation, including allegations of genocide and crimes against other minorities, would only be possible if the UN Security Council referred the situation in Myanmar to the jurisdiction of the ICC — something that is unlikely to happen. Three of the Council's veto powers — Russia, China and the United States — reject the ICC's authority and have no intention of becoming members. Support is equally unlikely from Russia and China, the latter of which has close strategic and economic ties with neighboring Myanmar. 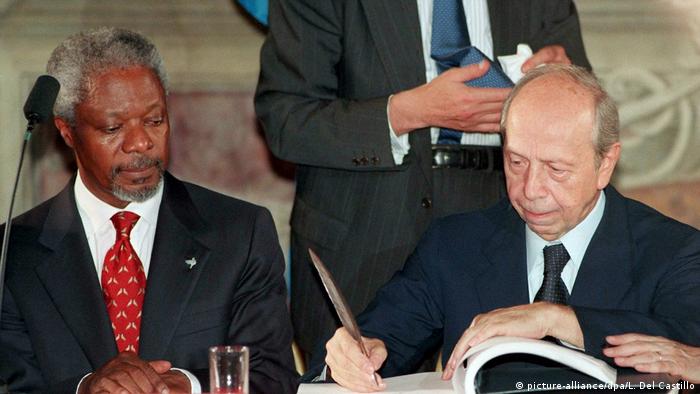 Even if members of Myanmar's military were indicted over forced displacements, it would not necessarily lead to their appearance before the ICC in The Hague. In 2008, for instance, the court charged Omar al-Bashir, the sitting president of Sudan, with — among other things — genocide in the Darfur region. For years, al-Bashir has been traveling freely across the African continent without fear of being arrested.

Slow work of 'a gift of hope to future generations'

Critics of the ICC point to its slow pace of proceedings. In 26 cases heard since it began operating in 2002, only four have led to convictions. It took a decade until the first guilty verdict was found: Congolese militia leader Thomas Lubanga was convicted of war crimes in 2012.

Sometimes defendants even benefit from ICC proceedings. The court accused Uhuru Kenyatta of instigating riots in the wake of Kenya's 2007 election that left at least 1,300 people dead. "Nobody will tell us [Kenyans] what to do," he proudly declared in The Hague. In 2013, he was elected president of Kenya.

Former UN Secretary General Kofi Annan once called the establishment of the ICC "a gift of hope to future generations" and "a giant step forward in the march towards universal human rights and the rule of law." He said he hoped "that the Court will have unquestioned authority and the widest possible jurisdiction."

As it stands now, his hopes have yet to be fulfilled.

US threatens to arrest ICC judges over war crimes probe

Washington will sanction and prosecute ICC judges who open an investigation into US war crimes in Afghanistan, said a top official. In November, the ICC chief prosecutor requested a probe into criminal action by the US. (10.09.2018)

Rohingya in Bangladesh: One year after the exodus

A year ago, hundreds of thousands of Rohingya began fleeing Myanmar and crossing into neighboring Bangladesh. (27.08.2018)