Monkey chants, insults hurled from the stands, personal attacks: Racism in sport is a big problem and for Bayer Leverkusen's defender Roberto Hilbert, the problem is even more personal. 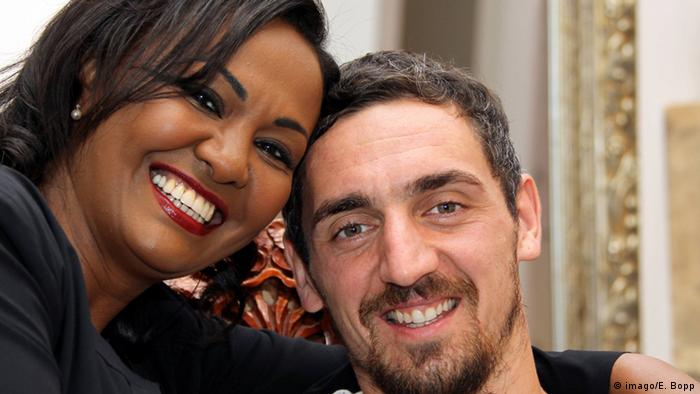 DW: Roberto Hilbert, you were recently appointed refugee representative at Leverkusen. What are your tasks?

Roberto Hilbert: It's well known that we are taking in a lot of refugees at the moment, or that many are coming to Germany. A club like Leverkusen is ready to help these people 100 percent, to make life easier for them and make sure they are happy. With clothing and food donations, the club is trying to support them and give them a welcome feeling here.

You are personally affected by this topic as your wife comes from Eritrea. How have you and your family dealt with the situation?

It's a huge topic at home. Around the corner from us, refugees have been put up in a sports hall. One of my sons, who is at the school who offered the hall, has experienced it first hand and we talk about it as a family. My wife also arrived as a refugee and knows what it is like to flee home because of war. The current Germany-born generation isn't even aware of these dangers.

What kind of experiences has your wife had in Germany?

Sadly, there have been plenty of people who have insulted my wife and my children as "damned negros". Once on an airplane, my daughter was crying and the man sat in front of my wife, said "negros" would only drink alcohol and bring disease to the country, and that screaming children of "negros" are a "catastrophe." These are sadly experiences that my family has had to endure. 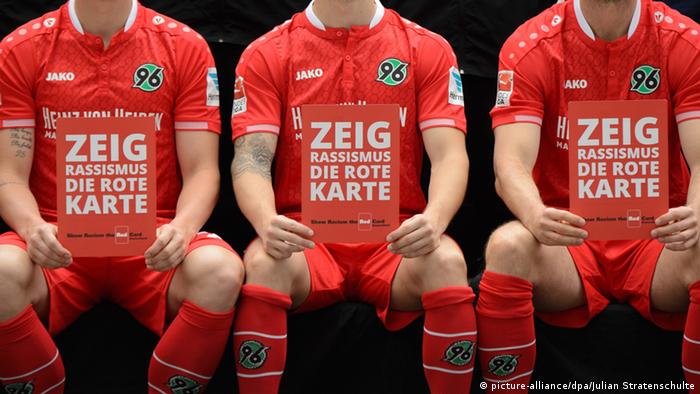 'Show Racism the Red Card' is the campaign that Hannover 96, amongst other Bundesliga clubs, is involved in here

Did this incident change your family?

So there's a lack of social courage?

I can understand people who aren't brave. There have sadly been enough negative examples where people have shown social courage and lost their life as a result. I still think more people can intervene against an individual though.

How difficult is it for a foreigner to find their feet in Germany?

It's not easy. I have a lot of Turkish friends in Germany who haven't fully been accepted in Turkey or Germany. I struggle to understand that. I think if someone is born in Germany then their origin, skin or hair color is irrelevant. They grow up here, adapt and accept the culture, then how can they not be accepted by society?

You played for Besiktas in Turkey between 2010 and 2013. You were a foreigner there. What differences did you note when you returned to Germany two years later?

Honestly, when I returned after three years in Turkey I was shocked at how racism had developed here. In terms of xenophobia, things have got worse. I was never insulted as a foreigner in Turkey, but I should add that my wife and children picked up Turkish relatively quickly. We couldn't speak the language perfectly, but could communicate well. That was greatly appreciated by the people of Turkey and we were accepted as we were. 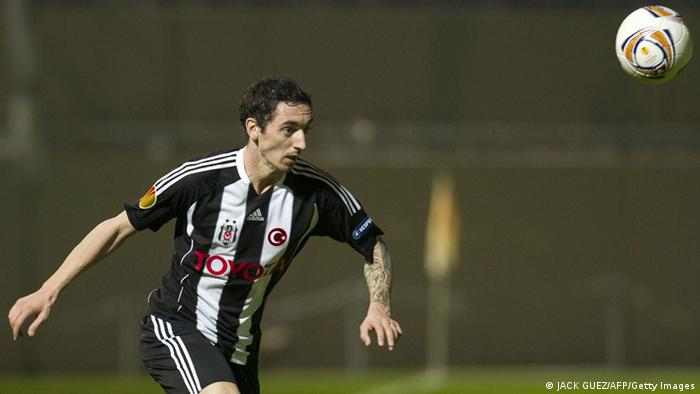 A football team is full of different people from different countries and cultures. Why does racism remain such an issue?

This is an excellent question, and one that I too have considered. I have yet to find an answer because I can't understand it. When I look at our team for example, we have Brazilians, Mexicans, Greeks, Germans and players from Turkey - there are a lot of cultures that come together. The players are celebrated in the stadium and then insulted as foreigners on the streets. It just doesn't make any sense.

Following the news and the burning of refugee accommodation, how do you feel about it all?

How do you see the topic of refugees continuing?

I hope that it develops in a positive direction. I think our politicians are doing a great deal to handle the matter. I think it is not a Germany problem though, but a European problem. The European countries should work together to find a solution. People should be spread out and welcomed so as to make it possible for them to start again anew. They have to have the chance to lead a normal life again.

Roberto Hilbert plays for Bayer Leverkusen. The 30-year-old began his career at Stuttgart before moving to Turkey in 2010. Two years ago, he returned to the Bundesliga. Hilbert is also involved in projects against right-wing extremism, and is a part of the 'Show Racism the Red Card' campaign, as well as the sponsor of the Hannah charity, which helps children who have been subject to abuse.

This interview was conducted by Thomas Klein.

The refugee crisis is sweeping across Europe and while many governments stall in their search for answer, German football clubs have shown incredible generosity in their attempt to help those searching for a new home. (03.09.2015)