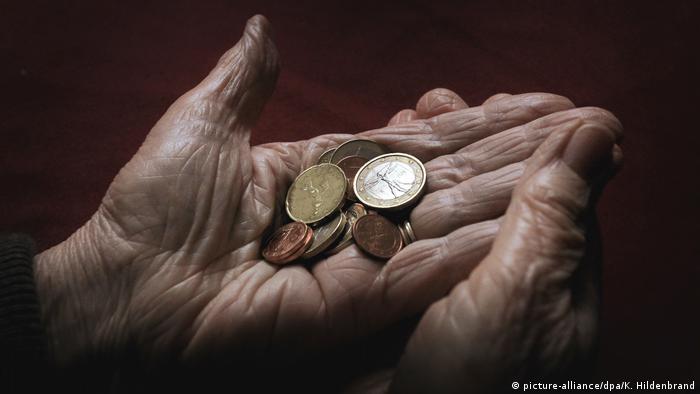 Nearly one-in-five or 18.7% of pensioners in Germany were classed in 2017 as being at risk from poverty, according to investigative journalists on public broadcaster ARD.

Somebody living alone with access to an annual income or pension of less than €13,628 ($15,140) is classified at being at risk from poverty in comparatively wealthy and expensive Germany.

Compared to 2010 findings from the Wiesbaden-based office Destatis, the 2017 data suggested a growth in impoverished elderly of 803,000 over those 7 years, said Monitor.

Marcel Fratzscher, head of the Berlin-based Institute for Economic Research (DIW), told Monitor that poverty among elderly Germans would climb "very, very significantly" over the next 10 or 15 years. 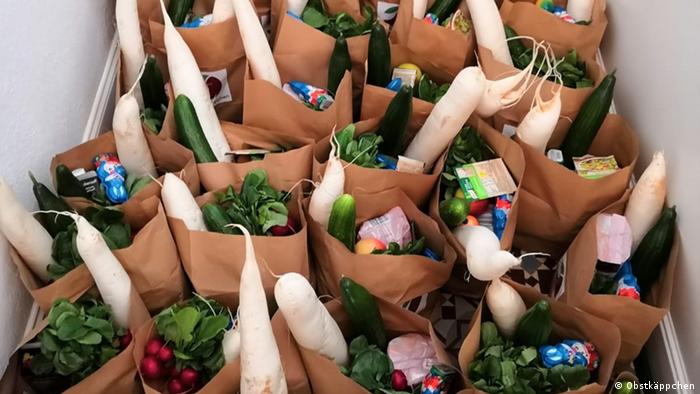 Fratzscher attributed this poverty to lives comprising low-paying jobs, part-time jobs or careers that were broken up, for instance with a break to raise children. All these situations can lead to low entitlements in later life within Germany's statutory pension system. Employees and employers contribute fifty-fifty.

To avoid poverty, pay at €12 per hour was needed, he said. Germany's official minimum pay rate rose marginally on January 1 to €9.35.

Last year, Destatis published data showing that Germany had 487,000 persons older than 65 who were still working to earn income or supplement a meager pension.

Salaried persons contributing to statutory pensions normally reached official retirement age between 63 and 67, depending on a threshold that has been gradually raised since 2012. People may work for longer if they wish and if their employers agree, although arranging this is often difficult.

No such official retirement age exists for self-employed, who, according to Destatis, are four times as likely to still be earning income beyond 65. Only around 10% of salaried employees keep working beyond their retirement age, while 39% of small business owners and their relatives might do so, it said.