U.S. President Donald Trump's move to revise a travel ban on citizens of certain Muslim-majority countries will not lessen its impact on tourism, the head of the UN World Tourism Organization said. 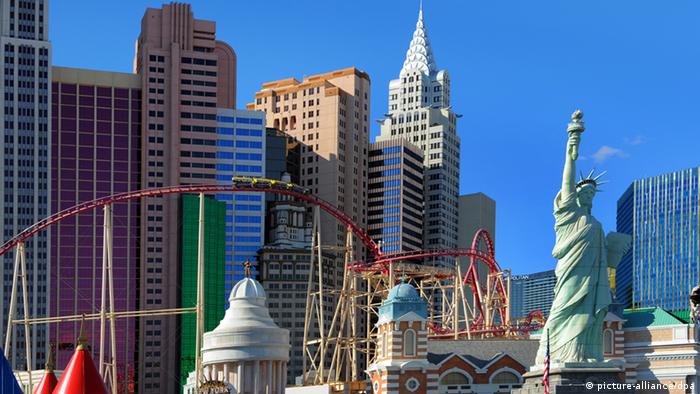 "People don't go to places where they don't feel welcome," Taleb Rifai, the secretary general of the tourism organization, said before the world's biggest travel trade fair, ITB Berlin, opens on Wednesday. Trump on Monday signed a revised executive order banning citizens from six Muslim majority nations from travelling to the United States, but removing Iraq from the list, after his controversial first attempt was blocked in the courts. "Its not about the details of which countries are included, it's about the attitude," Rifai said.

Last week, he said that the United States had lost $185 million (175 million euros) in one month after the first ban was introduced and stood to lose tens of millions more each month if similar policies continued.

Data from travel analysis company ForwardKeys this week showed that demand for travel to the United States over the coming months had already flattened out following a positive start to the year.

But any downturn in demand for travel to the United States is not expected to have an impact on travel in general. International tourist numbers are expected to grow 3 to 4 percent this year from last year's 1.24 billion, Rifai said. "The world has opened up in incredible ways. There are so many options now. If you want to gamble, you don't have to go to Las Vegas, you can go to Macau instead," he said.

Market researcher Euromonitor has cut its forecast for U.S. arrivals by 2020 to 84.2 million from 85.2 million amid uncertainty over the travel ban. Caroline Bremner, head of travel research at Euromonitor, said the seven countries included in the original travel ban represented only 0.1 percent of total inbound travellers there. "And so the impact on volume is not going to be as much as the message that the U.S. is sending to business and leisure travellers around the world, about the level of international openness and type of welcome they will receive under the new government," she said.

Law courts are busily debating US President Donald Trump's travel ban but so too is the tourism sector. Will it deter holidaymakers or will they continue traveling to the US despite the new leadership? (15.02.2017)