The body parts were found as part of a shark-catching program to reduce attacks off the Indian Ocean island of La Reunion. They are believed to be those of a man who went missing earlier in December. 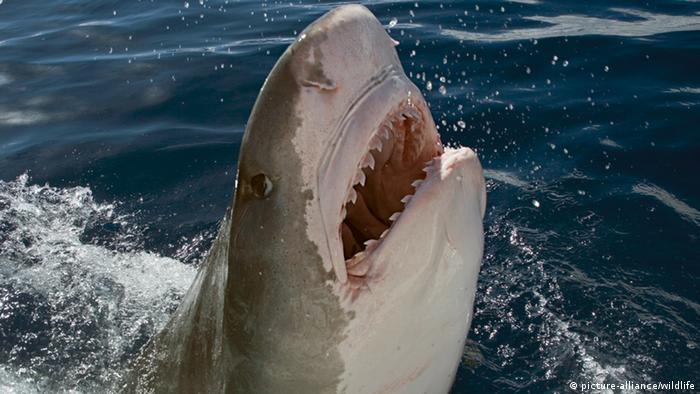 Two human arms and a bracelet were found in the stomach of a tiger shark caught off the coast of the French island of La Reunion, officials said Friday.

The 3.4-meter (11-foot) predator was caught as part of research to reduce the risk of attacks in the Indian Ocean tourist paradise, where 24 shark attacks have occurred in the past nine years, 11 of which were fatal. A fisherman and a surfer died this year after confirmed shark attacks.

As is the case for each shark collected under the preventive fishing program, it was dissected by scientists. 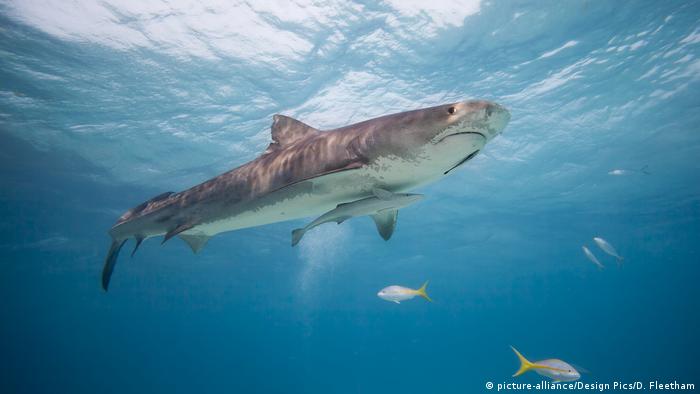 The poor state of the human remains found in the stomach indicated that they were not ingested within the last 48 hours, officials said, according to local news website Clicanoo.

The family of a man who went missing while out in the water in mid-December identified the bracelet found in the shark's stomach, AFP news agency reported.

It is unclear whether the man drowned and was subsequently eaten, or was killed in a shark attack.

The case is reminiscent of that of a Scottish man who disappeared from a popular snorkeling lagoon off the island early in November. His forearm was found in the stomach of another tiger shark caught two days after he went missing.

His wife identified the wedding ring found inside the shark. It has yet to be determined whether the man drowned or was killed by the shark.

Surfing and other activities outside protected lagoons have been restricted on La Reunion since 2013 due to the danger of shark attacks.

If there's one thing to take away from this year's CITES endangered wildlife conference, it's that species protection is a high priority — but not everyone agrees with how it should be done. (28.08.2019)

Sharks use Israel's coast as a Jacuzzi

Since the end of November, an unusually large number of sharks have been sighted off the coast of Israel. They are attracted by an unnatural phenomenon. (06.02.2019)