Australian authorities have caught and killed three tiger sharks after a woman and a young girl sustained life-threatening injuries near the Great Barrier Reef. The victims were tourists in the popular Whitsunday region. 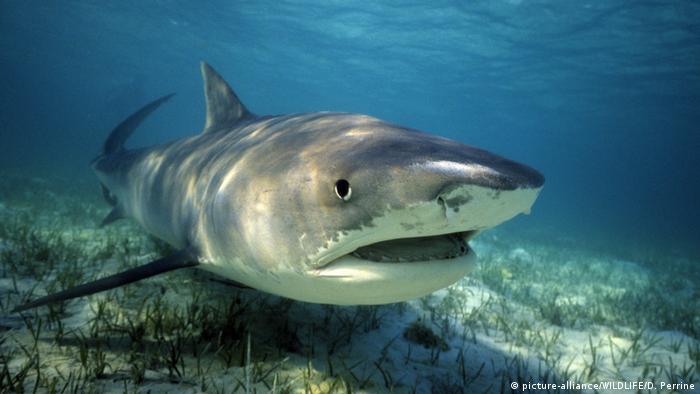 "While sharks of this size are potentially very dangerous to humans, it is unclear if they were responsible for injuries caused to two swimmers this week," Fisheries Queensland said in a statement.

The authorities started the shark hunt after a 46-year-old woman was mauled by a shark on Wednesday and a 12-year-old girl was attacked within 24 hours outside Cid Harbour. Both of the victims were Australian citizens visiting the area on the country's northeast coast.

They sustained leg wounds and doctors described their condition as critical but stable. 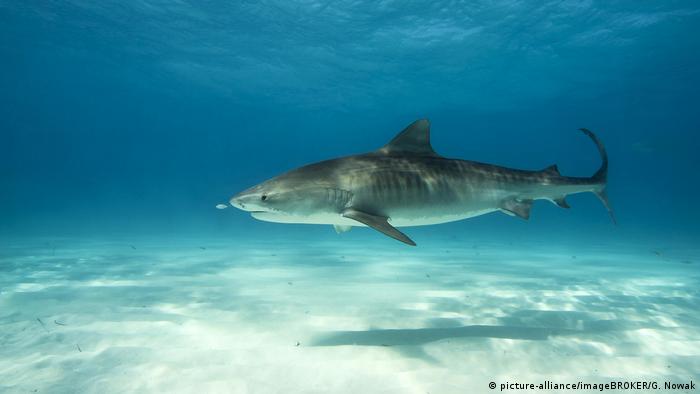 The manager of Queensland Fisheries' shark control program, Jeff Krause, told Australia's ABC that the officials would measure the dead sharks' jaws to match them with the wounds on the two victims.

"We're only wanting to remove — not all sharks, it's not a cull — but we need to remove a few sharks out of that area," Krause said.

The officials captured the fish by using drum lines they had placed near Cid Harbour. The shark fishing device consists of a line attached to the sea floor, a floating drum and a baited, hooked line. Newer models are also equipped with a GPS device that sends out a signal when a shark pulls on the hook.

Queensland Fisheries Minister Mark Furner said the drum lines would stay in place until "the area is secure from any further attacks."

"I hope for God's sake that people adhere to our advice to stay out of the water," he told the Weekend Australian newspaper.

Where have the sharks in the Adriatic gone?

Environmental activists, however, have already criticized the government for using drum lines, saying they will "indiscriminately catch and kill marine life while potentially attracting sharks to the area."

Tiger sharks are a protected species in Australia. They are also the second-most deadly shark species to humans, after the great white.

Most sharks are considered dangerous predators, but the chances of being killed by one remain very low. Researchers at the University of Florida recorded 88 "unprovoked" shark attacks worldwide in 2017, with five people dying last year.