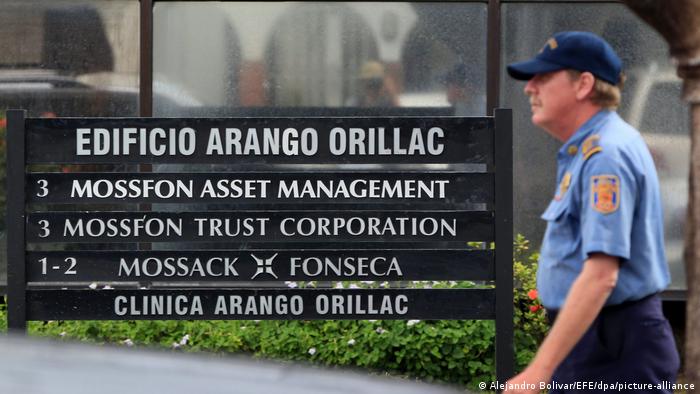 Prosecutors in Germany have issued international arrest warrants for the cofounders of a Panama-based law firm behind the offshore tax scam that was exposed by the so-called Panama Papers leak.

German-born Jürgen Mossack and Ramon Fonseca are being sought by Cologne prosecutors on charges of accessory to tax evasion and forming a criminal organization, German public broadcasters NDR and WDR, as well as national newspaper the Süddeutsche Zeitung (SZ) reported on Tuesday.

Cologne prosecutors confirmed that they had issued international arrest warrants for two people but declined to provide further information.

The documents showed how some of the world's richest people hid their money in shell corporations — some of which were used for illegal purposes.

The documents leak — initially to the SZ and the International Consortium of Investigative Journalists (ICIJ) – had wide-reaching repercussions. Several country leaders stepped down following the revelations and others came under close scrutiny.

US federal prosecutors have also alleged that law firm Mossack Fonseca conspired to circumvent US law to maintain the wealth of its clients and conceal tax dollars owed to the Internal Revenue Service.

However, Fonseca maintained the firm, which closed in 2018, had no control over how its clients may have used offshore vehicles created for them.

Both Mossack and Fonseca have Panamanian citizenship, NDR reported. Panama does not extradite its own citizens so it is unclear whether either will ever be brought to Germany for trial.

What was the impact of the Panama Papers leak?

Thousands of preliminary proceedings were initiated worldwide and the equivalent of more than €2 billion ($2.36 billion) in fines and back payments were collected.

The SZ, NDR and WDR reported that Germany recovered €140 million in fines and tax arrears.